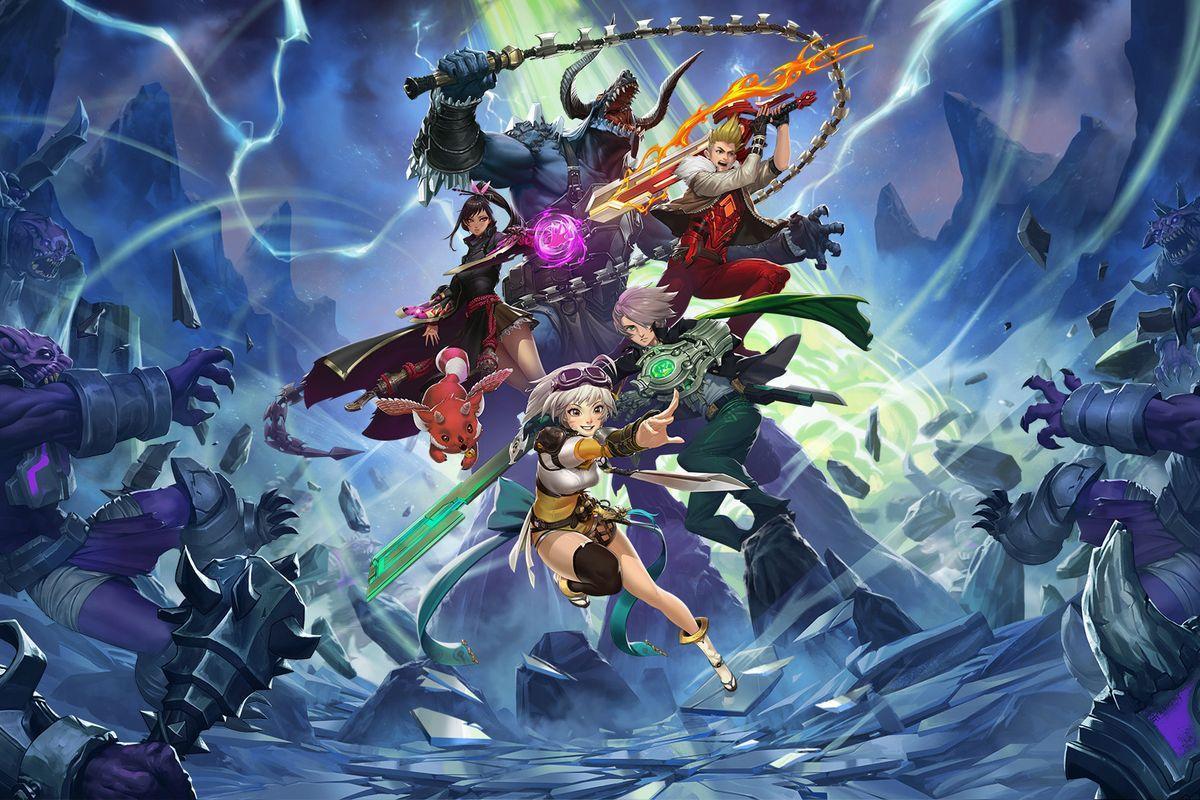 Although Epic Games has primarily been known in recent times almost exclusively for the Gears of War and Unreal franchises, the company has begun to diversify into other areas over the past few years. This is no more exemplified by the latest announcement from the developer, a turn-based tactical RPG for mobile devices and PC dubbed Battle Breakers.

The game appears at first glance in the trailer to be a standard game for the likes of Android and iOS and is an unusual tone for the studio generally known for its shooters. This is probably something to do with the stake that Chinese firm Tencent bought in Epic Games back in 2012. Since then, the developer has been working on games such as a new Unreal Tournament, Paragorn, and a MOBA called Fortnite.

Battle Breakers has already launched in the Philippines so that it can be tested for bugs and gameplay balance and will be coming to the rest of the world later this year.