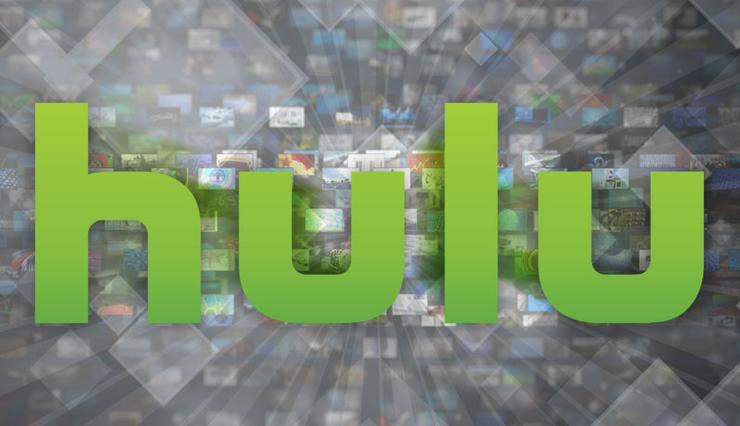 First there was Dish Network with Sling TV. Then Sony stood up to the challenge with Playstation Vue. Now a third competitor is about to enter the growing market for Internet cable streaming — Hulu.

TimeWarner announced today it is entering a deal to run live feeds of all its channels on Hulu in the future. The deal spans everything WB owns including CNN, TBS, Cartoon Network/Adult Swim, TNT, HLN, Turner Classic Movies, truTV, Turner Sports, and Boomerang. In accordance, the media giant purchased a 10% stake in Hulu.

Warner is just the latest in the line of studios currently negotiating a deal with Hulu to air live feeds: NBC Universal, Disney and Fox have all committed to providing their cable channels when the service goes live. Hulu has also promised to deliver local channels in some areas, like Vue provides. It’s important to note, though, that in the areas where Vue can broadcast local channels the subscription fee is $10 higher — it might be similar here.

Hulu’s cable service is still under construction and won’t be offered until 2017. It doesn’t even have a name yet or I would have used it by now. But the world is changing and the days of cable monopolies may be coming to an end. It’s too bad we’re still in the era of ISP monopolies to view the channels WITH.

Worth Now Streamable On Amazon Prime