“I like to provoke”, says the subject of Enfant Terrible, “Otherwise, nothing happens”. This certainly seems to be the mission statement of filmmaker Oskar Roehler as he chronicles the twisted and chaotic behind the camera life of new wave filmmaker, Rainer Werner Fassbinder. 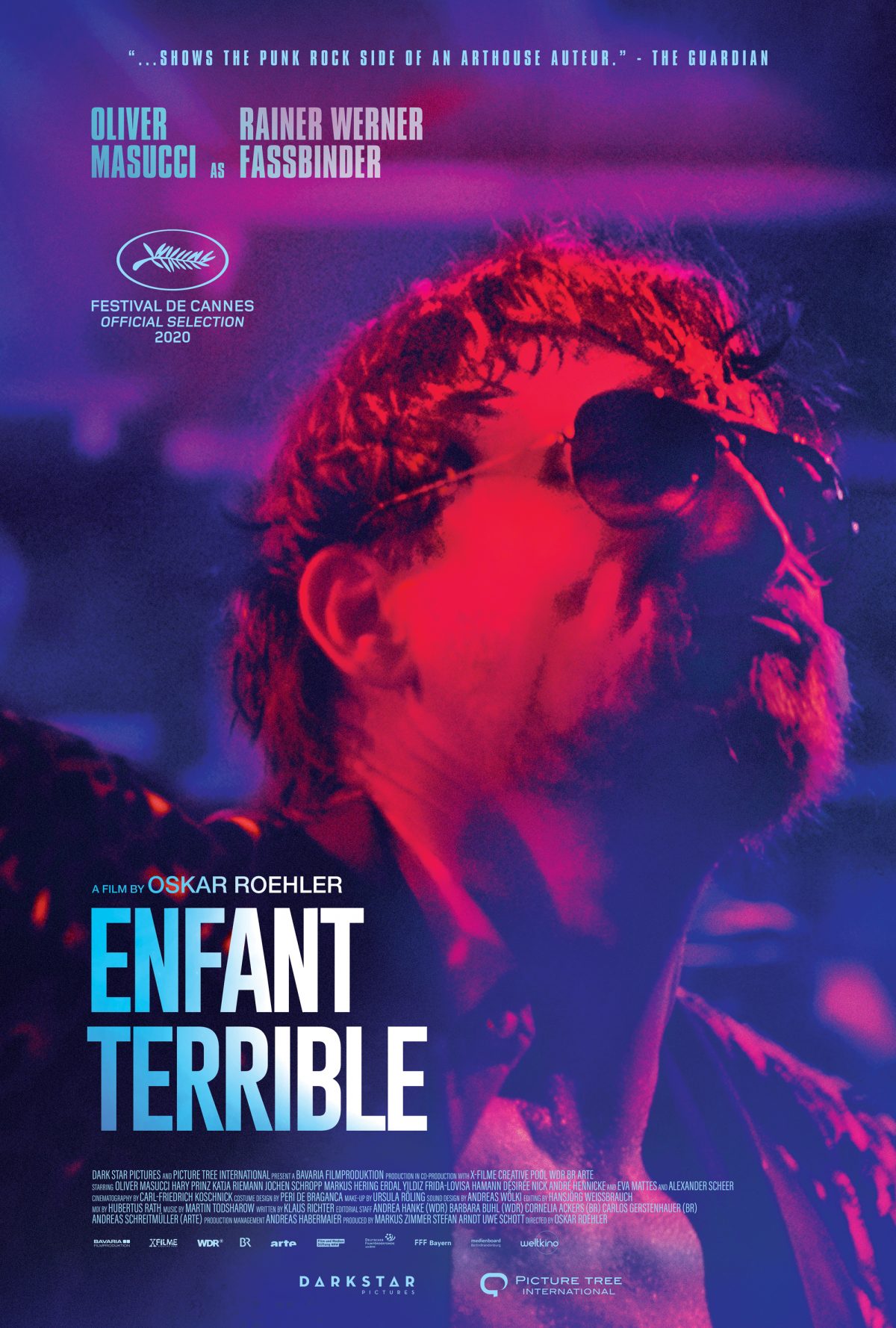 Though I have seen my share of International Cinema during visits to art house theaters throughout my life as a film lover, Fassbinder is a name I’ve only hear mentioned by much more informed film critics than myself on podcasts discussing film history. His films were spoken of as meticulous and beautiful, which is about as far away as one could imagine from the representation of the man we see in Enfant Terrible. 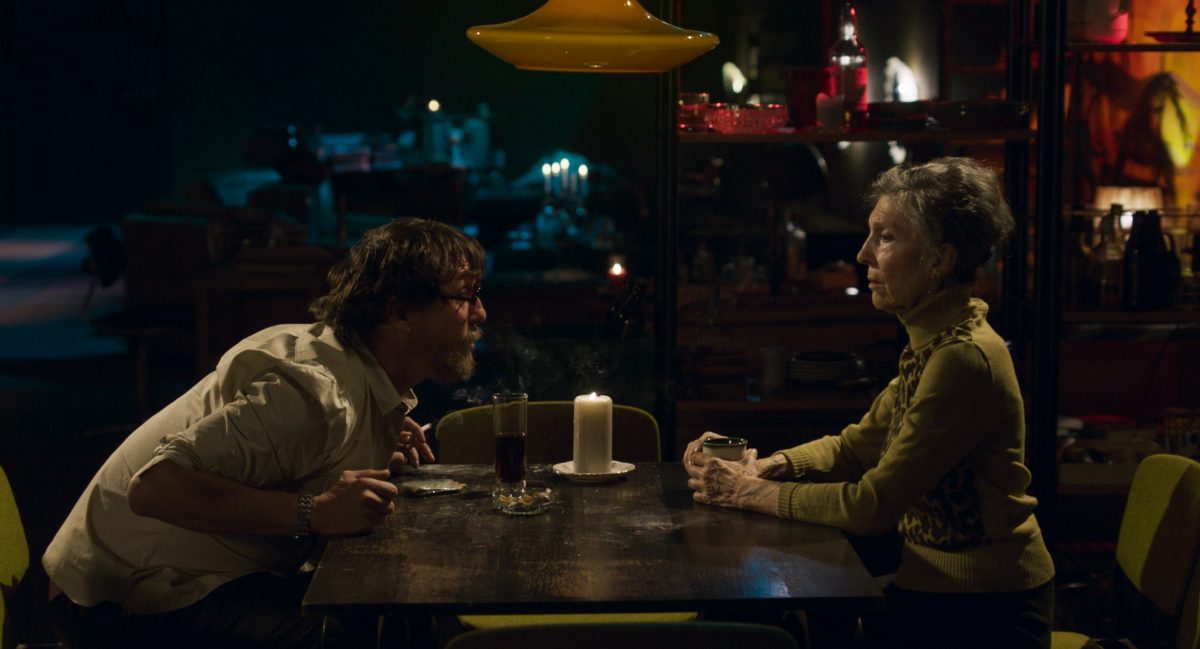 The title is apropos as the portrayal of Fassbinder by Oliver Masucci is not unlike a giant, grumpy toddler who still has not developed a sufficient ability to communicate its wants and desires, nor are they absolutely sure what will satiate the dissatisfaction of the moment. Instead opting for screaming and violently taking what they want without any consideration for the affect it may have on others. Selfish, violent, brilliant…Fassbinder. 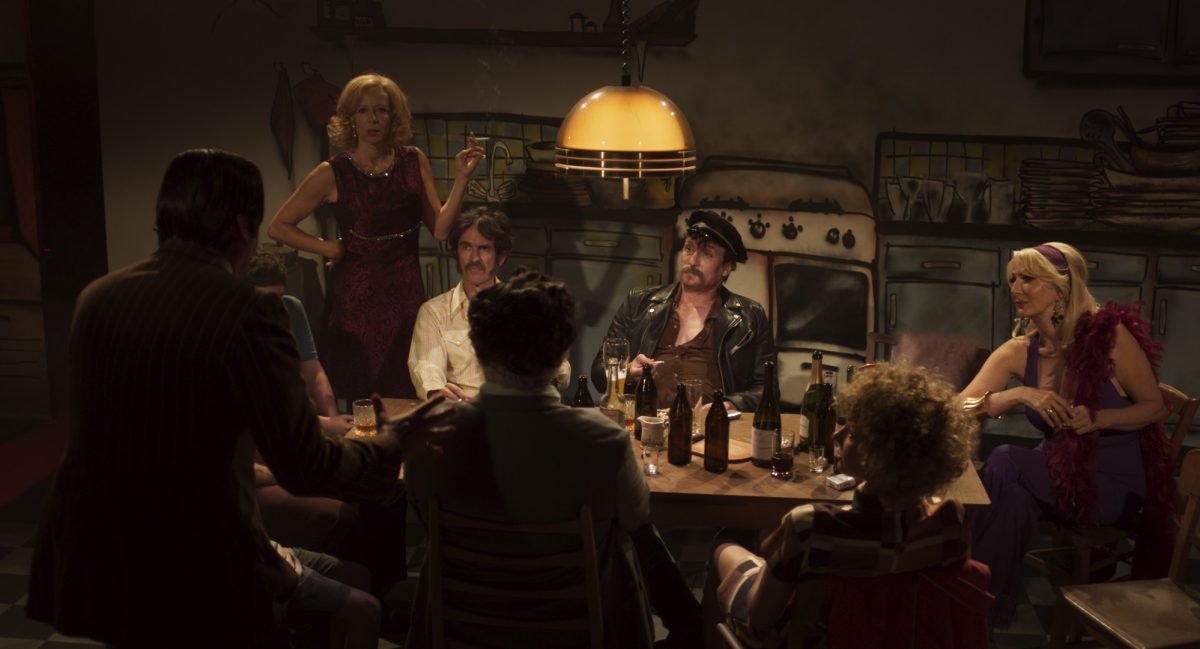 When one thinks of more mainstream biopics about eccentric directors, Tim Burton’s Ed Wood immediately comes to mind and Fassbinder is very much the Ed Wood of his universe. Pulling in various outsider artists into his raucous world, we see a director who while he doesn’t have the quirk of wearing women’s clothing in a time when that was strictly taboo, he does have his own style of kink. There is one major difference between Fassbinder and the director of Plan 9 From Outer Space, Werner had talent. 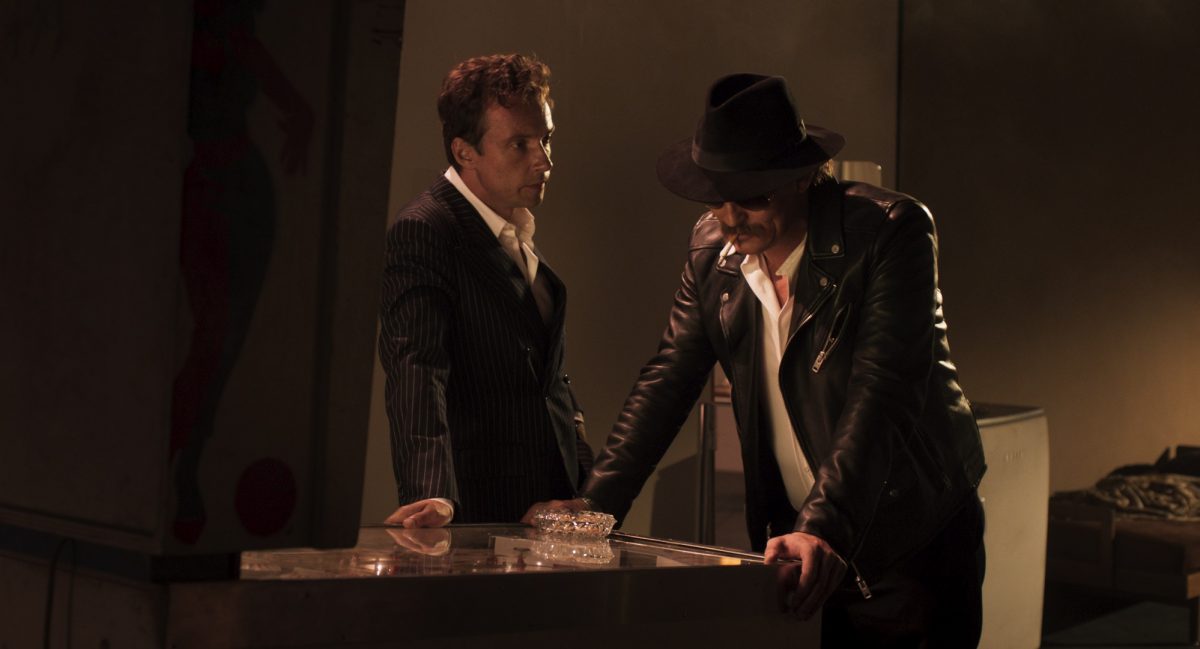 With this film dramatizing his career as my only point of reference, I sought out some of Fassbinder’s work and still find it hard to reconcile the elegant, masterful images presented on the screen with the individual who was credited with creating them. But regardless of my own internal struggle to make sense of all this new visual and mental stimulation, Enfant Terrible is very engaging experience. 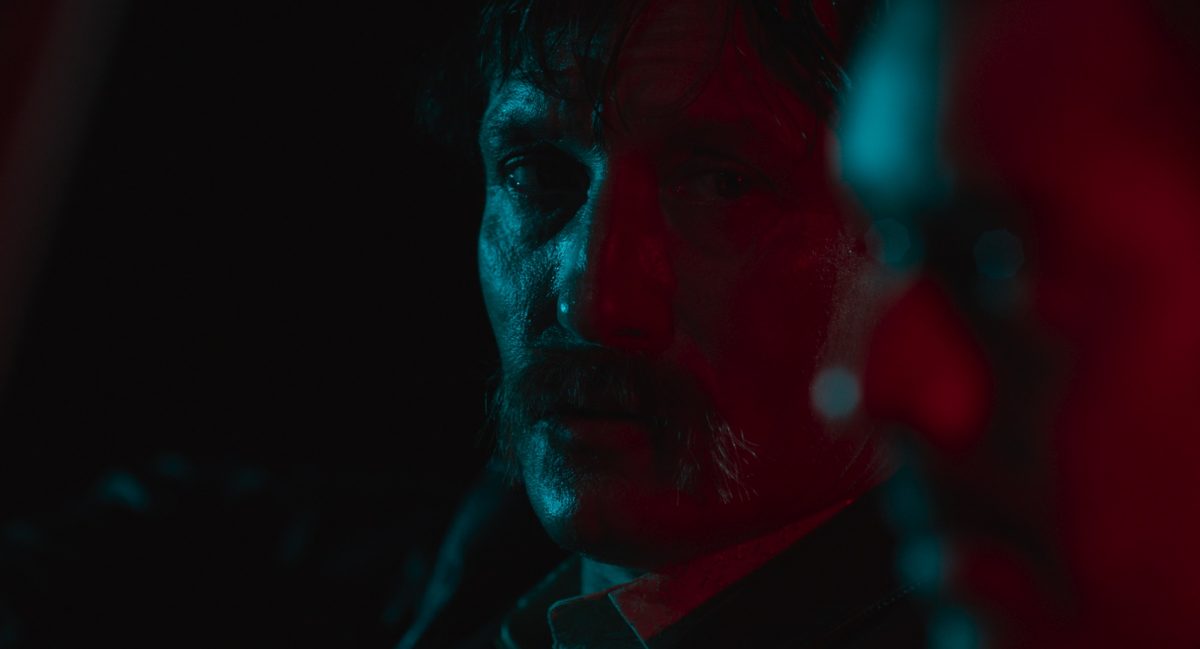 Fassbinder came from the theater we are told, but yearned to make films. As a result, Enfant Terrible seems to have been filmed very much like a stage play. That is to say that the majority of the film takes place using darkened interior spaces, with sparse lighting that forces the viewer to focus directly on the characters and their urgency in the moment. One noticeable lighting choice found a majority of scenes having one area that is lit exclusively by a glowing pink light, almost like Fassbinder’s muse was in the room to help inspire the magic and the madness. 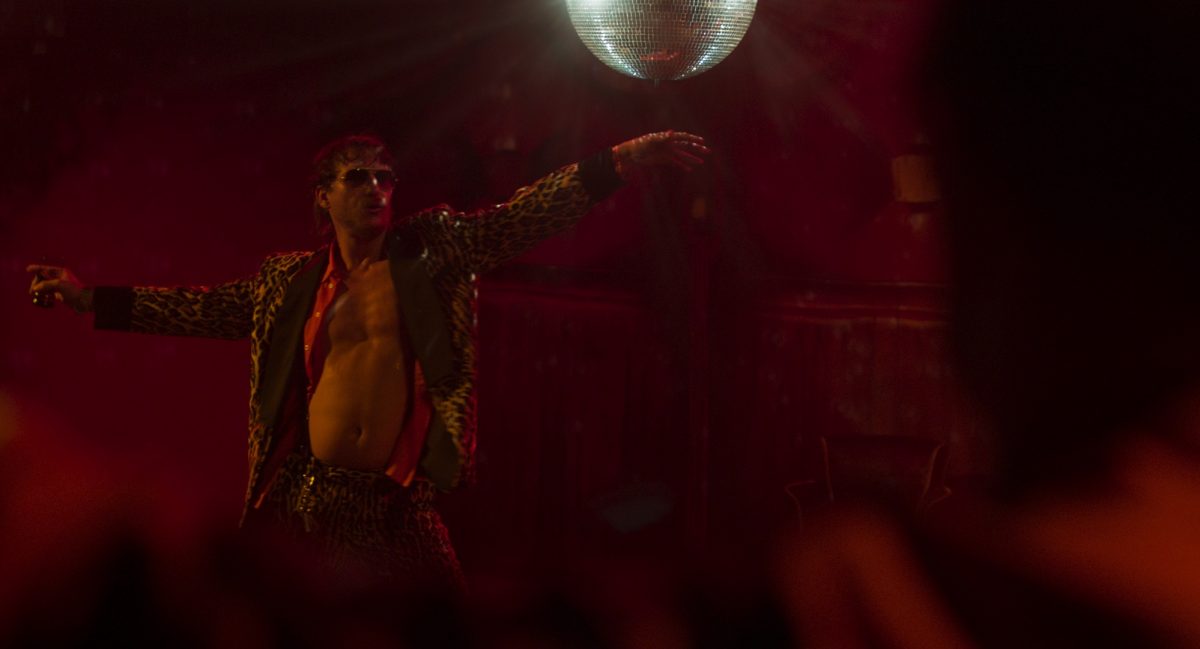 As I observed Masucci strut around the screen with dark sunglasses, unkept mustache, a pot belly and slouched posture, sizing up potential collaborators as if stalking prey, I couldn’t help but think of another tyrannical artist who liked to provoke and was featured prominently in the Andy Kaufman biopic, Man On The Moon. Yes, Roehler’s version of Fassbinder is channeling Kaufman’s alter ego Tony Clifton in a way that’s hard to ignore. The nasally ranting, the false bravado, the constant chain smoking, the guy seems ready for a disastrous guest spot on Taxi. 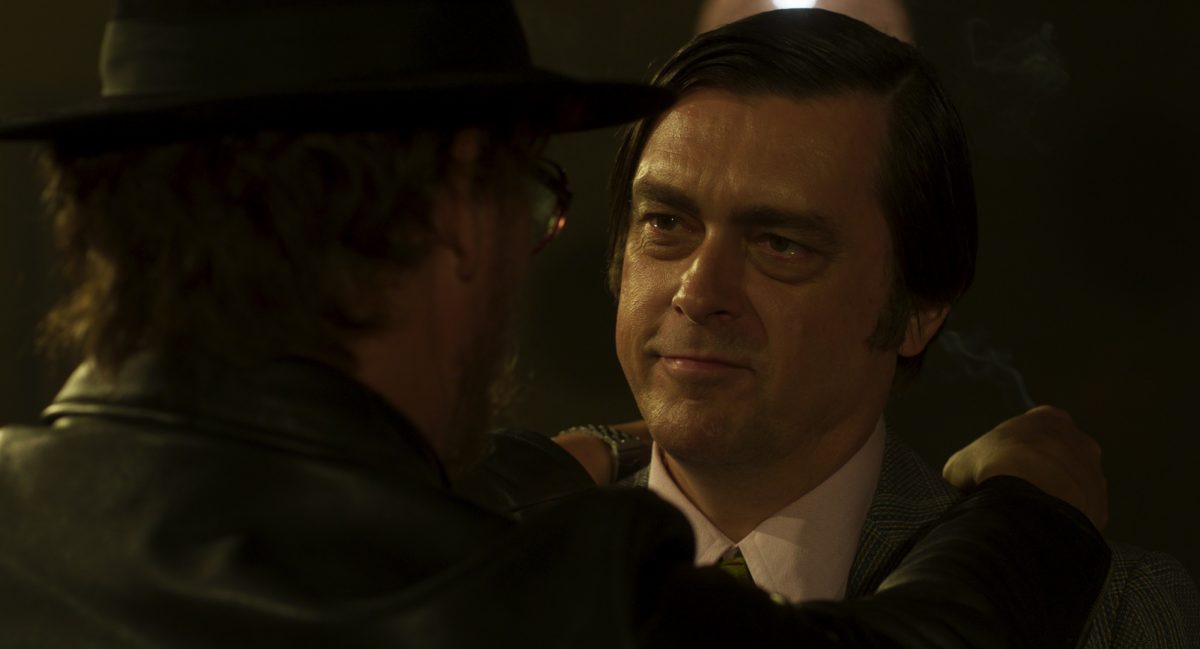 Enfant Terrible relies on the magnetic performance of Masucci as Fassbinder, but is very much an ensemble film. Without his crew of misfits that allow themselves to be terrorized by the mad genius behind the camera, it would just be a wunderkind screaming into the wind. Hary Prinz as Kurt is wonderful as the put upon stalwart who enables the diabolical director, yet never seems an equal. Anton Rattinger’s character of the Britta is even more sympathetic in the emotional and physical abuse endured at the hands of the cinematic dictator. 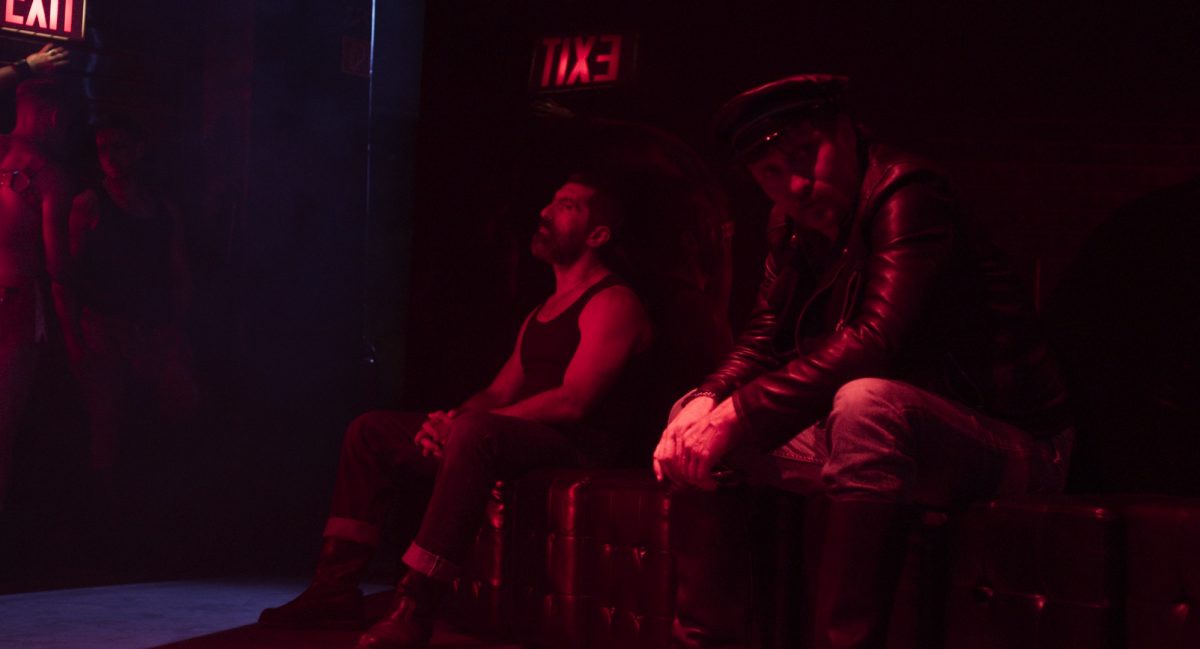 The film is as much about the struggle of the man to find true love as realizing his own artistic vision, both at the expense of everyone else’s emotional well being. Again and again the viewer is introduced to the Gay lifestyle in clubs of the era, finding Fassbinder jumping headlong into lustful relationships with a variety of lovers, the majority of whom are married and immediately find themselves consumed by his need to have them body and soul. The cycle of romantic destruction is repeated so often you almost want to reach through the screen an warn the next victim of Fassbinder’s affections that it’s not going to end well. 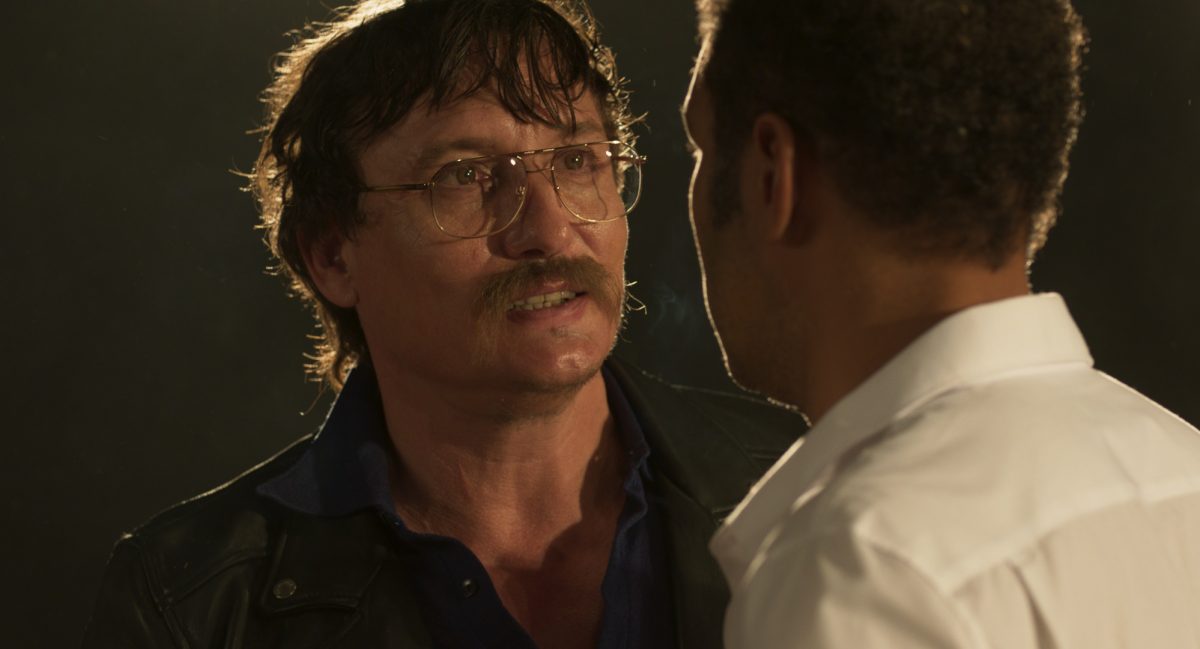 Much like the unique individuals drafted for Fassbinder’s productions who remain in his offensive orbit, Roehner manages to give us just enough humanity from Werner that we stay involved in his story despite his bad behavior. We keep hoping for a redemption that never comes. The downward spiral is evident as hard drugs soon replace Fassbinder’s preferred libation of Cuba Libre aka Rum and Coke, which causes the clock to start ticking faster and louder towards his ultimate demise. 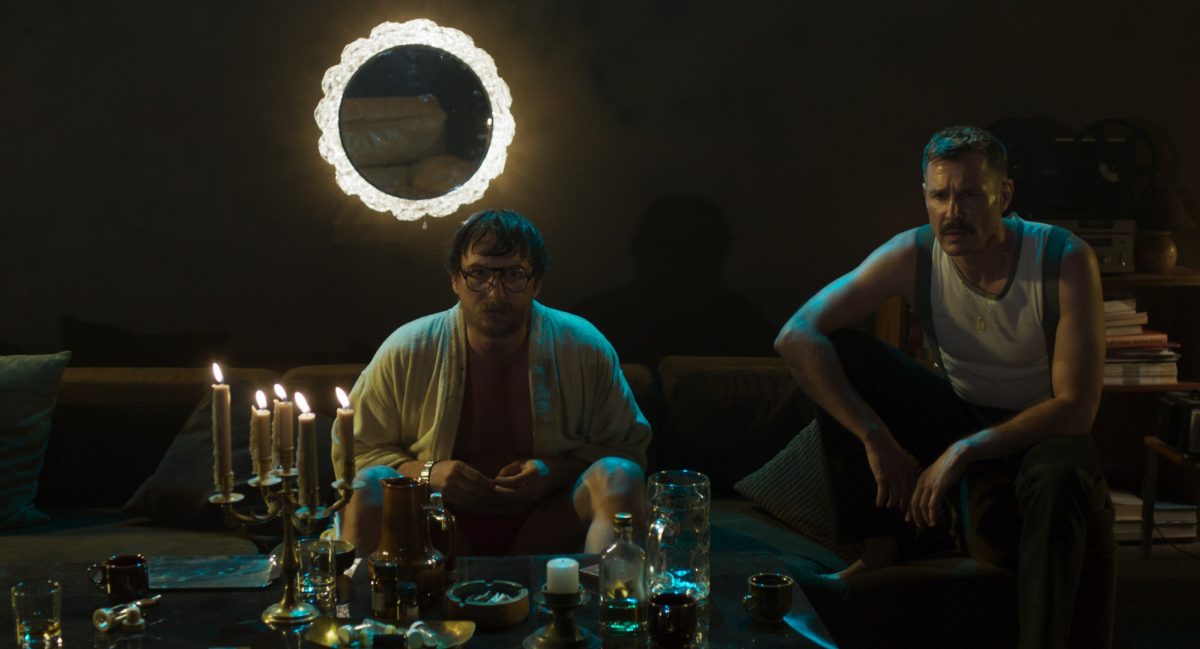 At a runtime over 2 hours covering a life lived hard and fast, the viewer does feel like they’ve gone through a journey by the film’s end. Since I have not read a biography of Fassbinder’s life I can’t speak to the accuracy of the events presented in the film, but I can say that the direction by Roehner creates a fascinating collection of memorable vignettes that feel cohesive despite the jumps in time used to cover the career of a filmmaker who just couldn’t stop working. 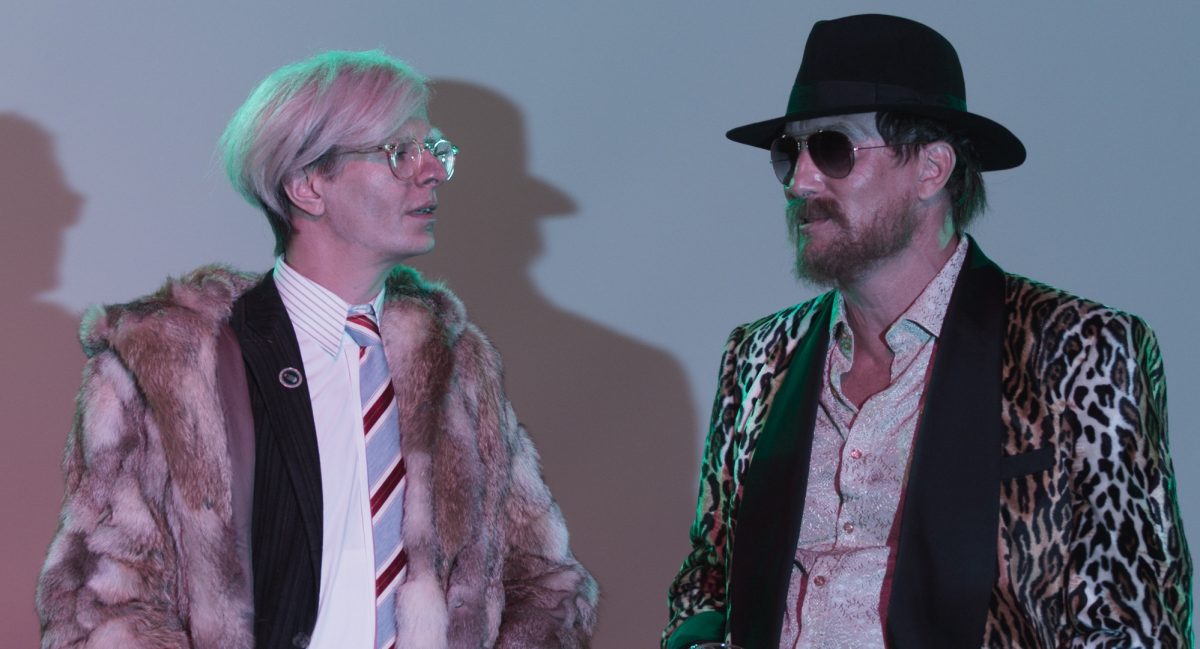 Enfant Terrible is definitely worth seeking out if you are looking to expand your scope of entertainment beyond your own borders. For American movie lovers it’s a “Foreign Film” about a European filmmaker of a bygone era, so it checks multiple boxes and the performances transcend any language barrier you might anticipate. This infant is far from terrible, it’s terrific. 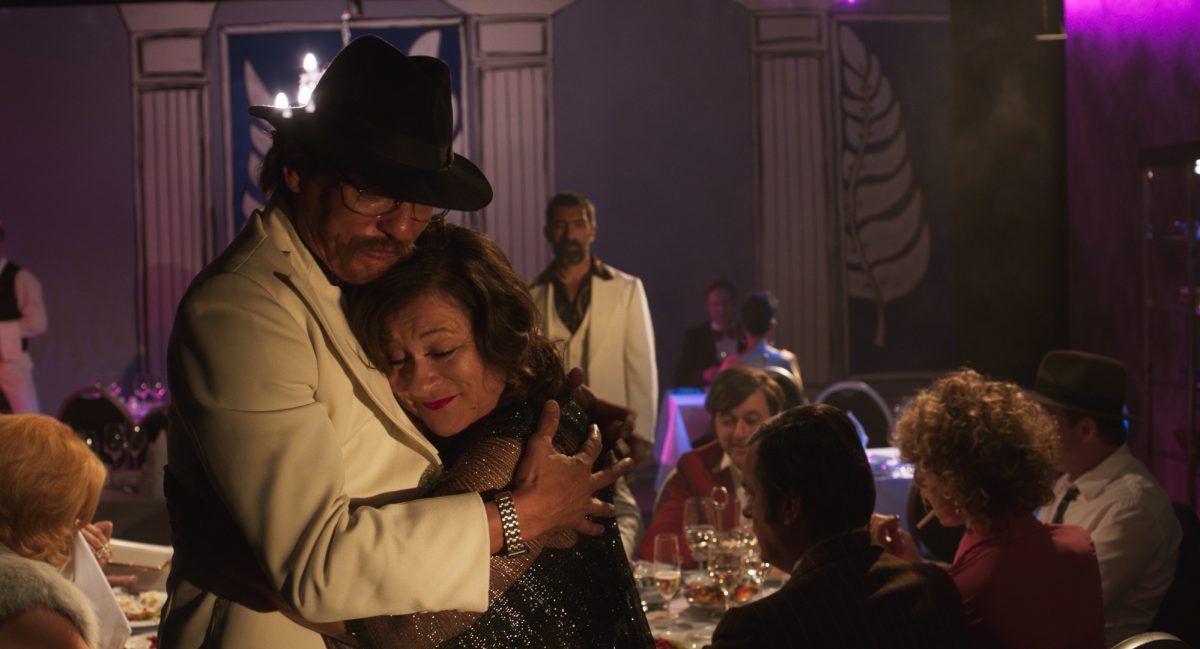 Enfant Terrible is making it’s theatrical run with select dates at virtual and physical film festivals through the end of May and is available On Demand or DVD on June 16th.