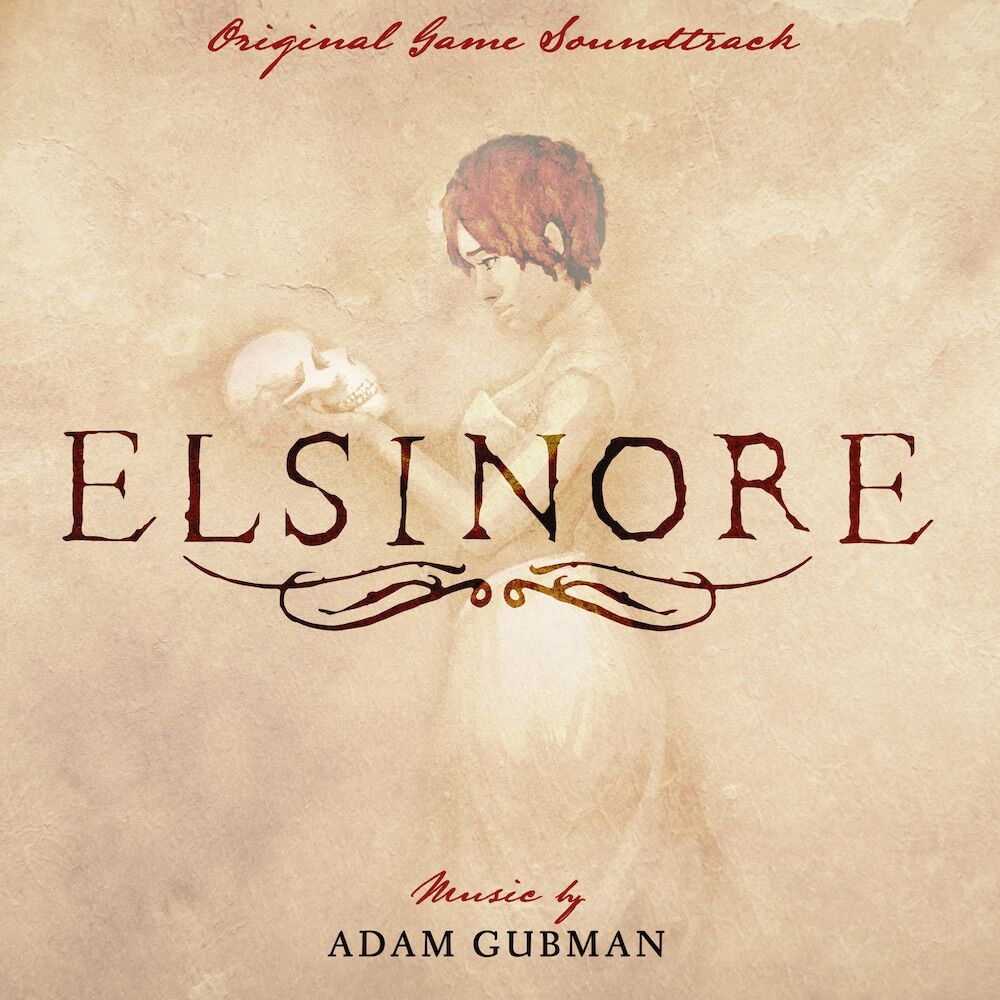 Materia Collective is mostly known for publishing cover albums of popular video game tunes, but they also publish official, actual soundtracks to some games, albeit lesser known ones. Their latest is the soundtrack to Elsinore, a time-loop adventure game set in the world of Shakespeare’s Hamlet.

The score was crafted by Adam Gubman, a prolific soundtrack artist who has scored over 700 video games AND  contributed music to Disney theme parks, including the new attraction Star Wars Galaxy’s Edge. For Elsinore, he  composed nearly two hours of music.

“This album represents a deep passion for creating audio cultures in the games I work on,” says Gubman. “Almost two hours of music flesh out this world, as Golden Glitch gave me free rein to color in the spaces as much as I felt necessary – and I enjoyed every minute. The original songs that appear here both instrumentally and with vocals act as songs that might exist in a time when Ophelia, stuck in a time loop, must unravel the mysteries surrounding the murders at Elsinore Castle. I’m truly grateful for the dozens of vocalists and instrumentalists that gave their time and talent to help this passion project come to life.”

The official Elsinore soundtrack is now available on Materia Collective, both digitally and in a physical six-panel digipak two-disc edition.