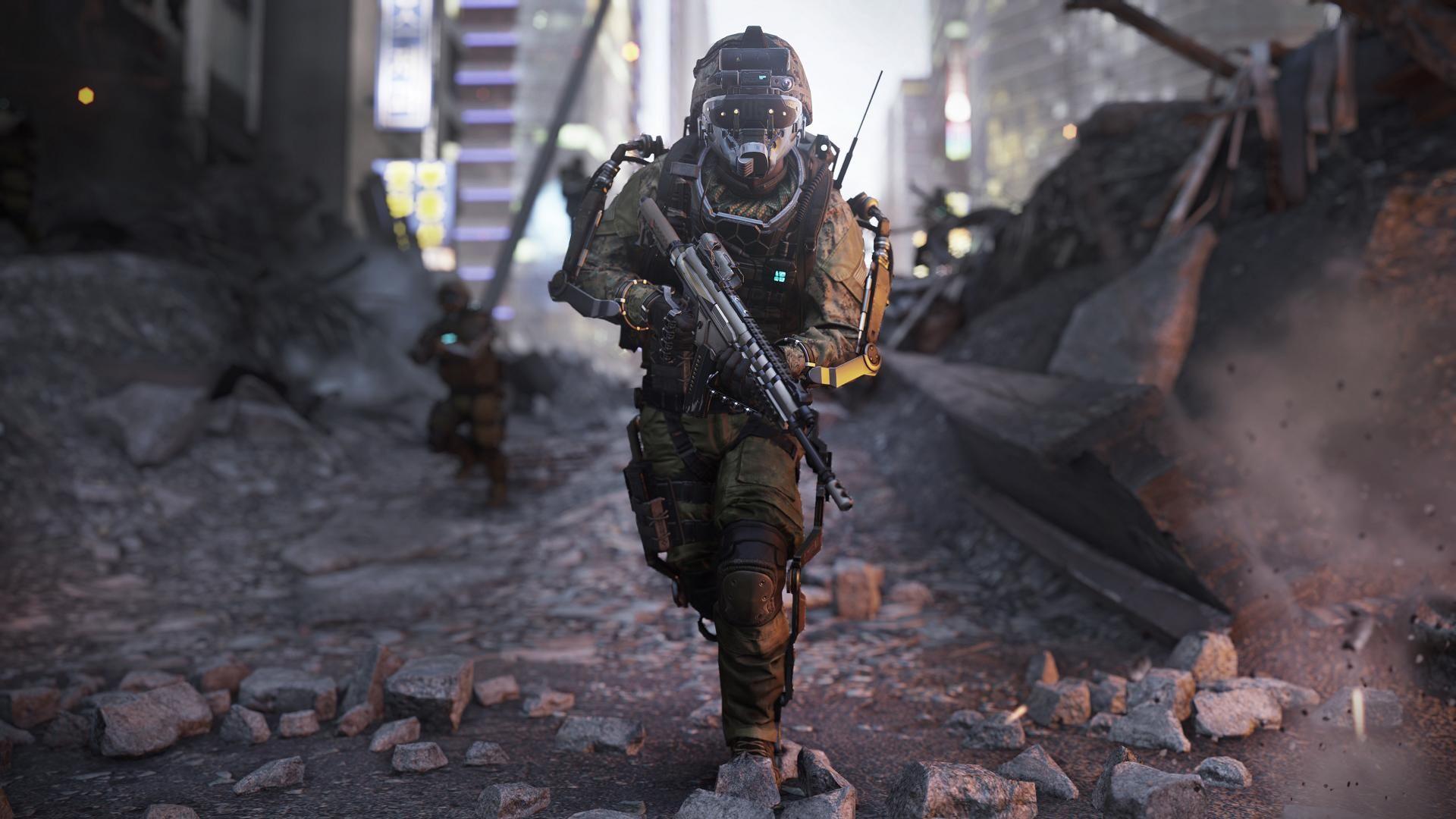 Now that E3 is over, we’re going to be re-capping the glut of information about the key titles that were on show, just in case you missed anything in among the madness. This out our post E3 wrap up covering absolutely everything Call of Duty Advanced Warfare.

Everything Call of Duty Advanced Warfare

Click here to check out our in-depth Call of Duty: Advanced Warfare preview.