Link’s Awakening is one of the best Zelda games in the entire series. It’s stiff competition, I know, but no other game has such a rich plot, in a world that feels so alive, with intriguing secrets throughout, and all with primitive Game Boy technology. But it’s primitive no more: Koholint Island is reborn this fall on Nintendo Switch.

One thing becomes clear after a few minutes with the E3 demo: this is pretty much a 1-to-1 exact conversion of the original, just with better graphics. (Yes, you can still steal from the storekeeper, THIEF.) The only parts that are truly different are those that couldn’t be translated into 3D very well, such as the Trendy Game now having actual crane mechanics.

Dan Owsen, who wrote the original English translation for Link’s Awakening, was a special guest during the Treehouse playthrough. Owsen’s translation is virtually untouched, except for a couple parts that make intended clues easier to discern (the Genie boss outright spells out what to do to him now). This is a good thing, because it’s one of the wittiest translations in a Nintendo game, especially for the time period.

As far as the DX additions are concerned, the Color Dungeon made the cut, but the photographer mouse did not. His old house is now the domain of Dampe from Ocarina of Time, here to introduce the one truly new addition to Link’s Awakening: dungeon customization.

As you explore the dungeons on Koholint, you’ll unlock their chambers at Dampe’s. You can then rearrange them and paste them together in various remixes called Chamber Dungeons. You can then solve the dungeons for prizes. Why not just add the ability to make your own dungeons outright? Well, the producer was in the Treehouse and he said he didn’t want to make this too complicated. Fans will likely wish that more could be done here.

The Legend of Zelda: Link’s Awakening will be out for Nintendo Switch September 20, 2019.

UPDATE: The Dreamer Edition of Link’s Awakening is also available; it comes with an artbook and costs $69.99 to preorder. 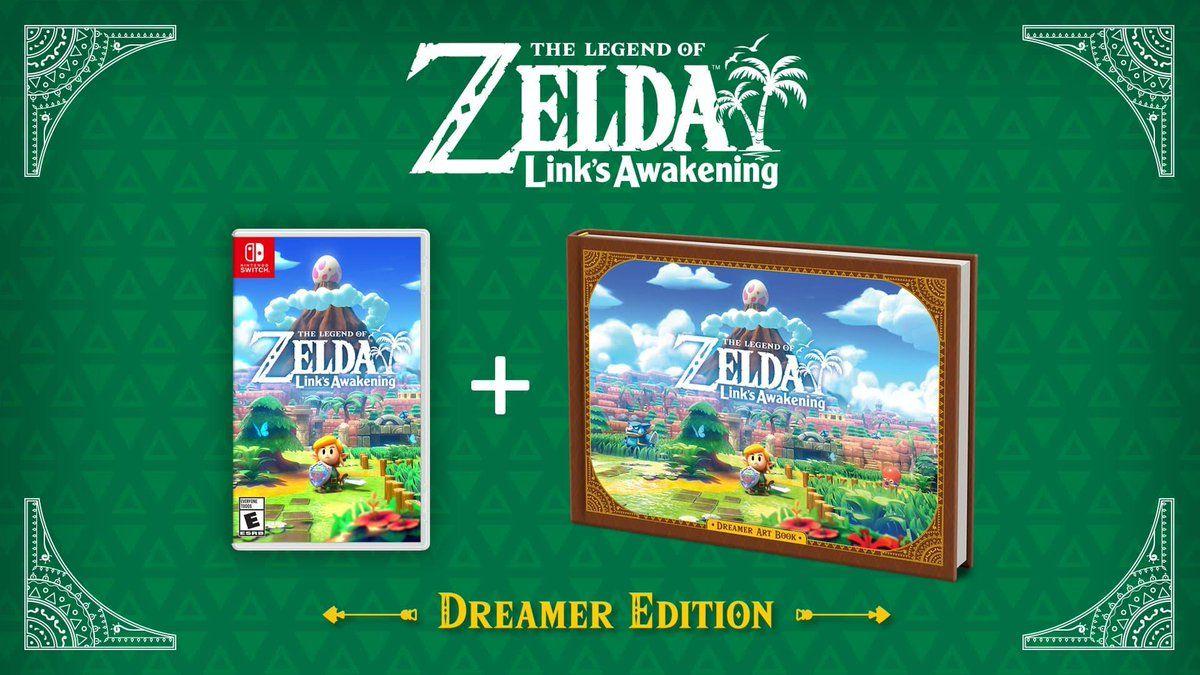 It looks great, UNTIL you see what Europe is getting: 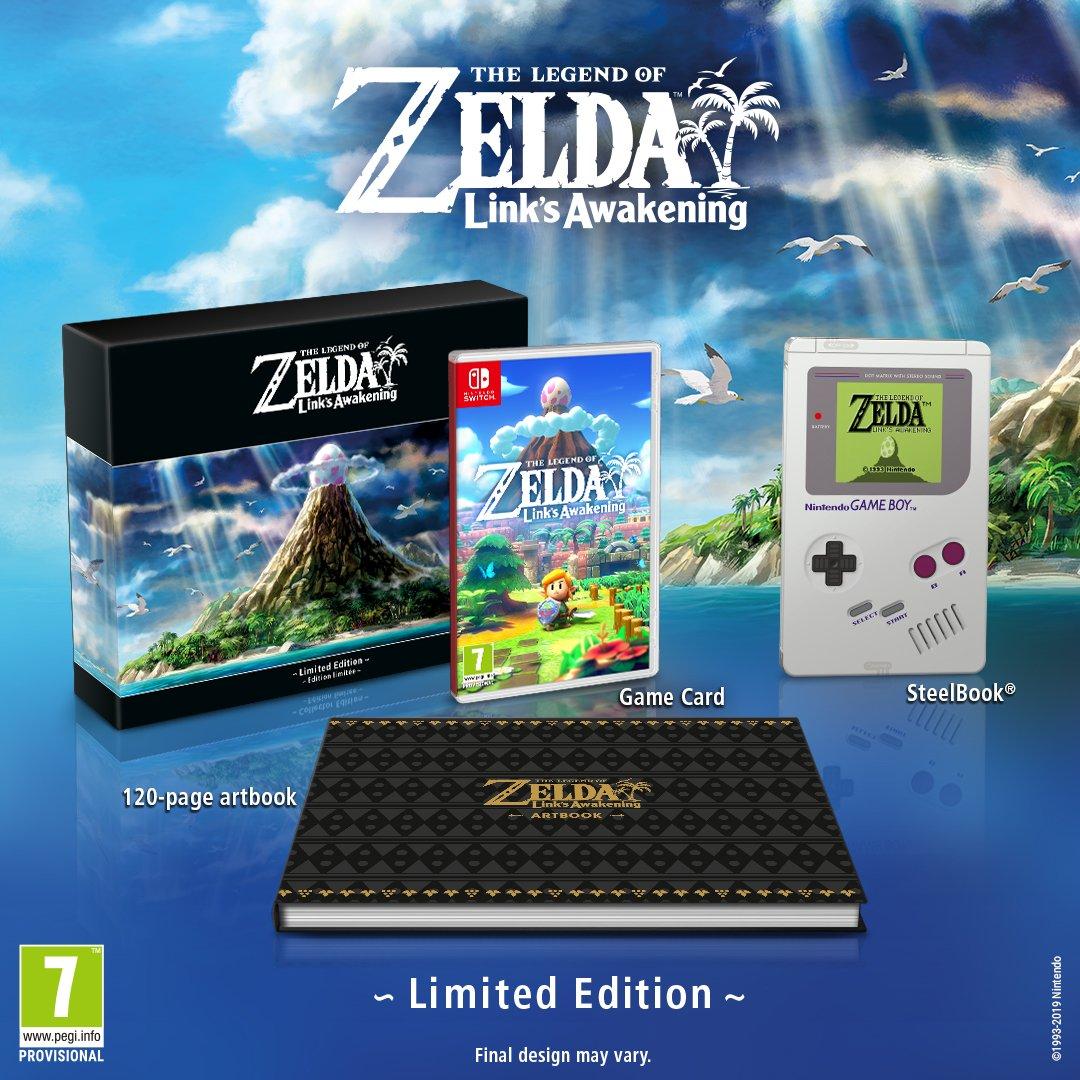 E3 2019: Final Fantasy 8 To Be Rereleased At Last The Dark Within Coming July 9

Monster Crown Is Now Out There

Today’s the day! After over a year of slowly building up the beta version on Steam Early Access, Studio Aurum has at last finished Monster Crown, their Pokemon-inspired monster trading and battling game. But it’s not just on PC. You can now get the game on Switch for the first

Chucklefish Games and Robotality have announced a physical edition of their strategy game Pathway is now under production with the folks at Limited Run Games. The physical will come with a LRG trading card and an Adventurers Field Guide manual. It’s 1936. Ancient relics of great power are being unearthed