E3 2017: The Original Xbox Controller Is Coming Back

Today, during Microsoft’s E3 press conference, the company revealed they were expanding the backwards compatibility of the XBox One to play original XBox discs. It was a welcome surprise, but would it feel the same without that ridiculously gigantic controller? I have news for you on that end….it’s coming back as well. 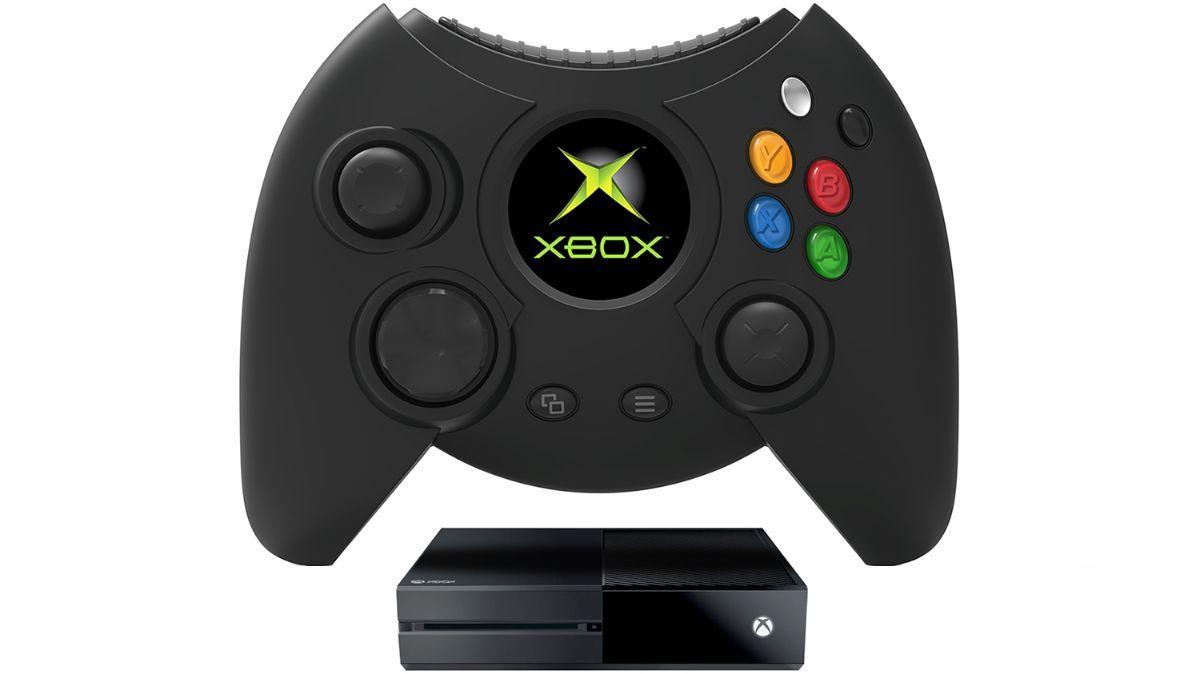 Say hello to the “Duke,” a recreation of the controversial controller that shipped with the first XBoxes back in 2001. Microsoft isn’t the one making the controller this time — it is licensing the rights to Hyperkin, makers of all sorts of gaming accessories. “Big” was the marketing ploy when Microsoft entered the video game console market; the XBox was one of the larger consoles in gaming history and so was its controller. Back in the day the sheer size of the Duke generated so many complaints that Microsoft had to release a smaller updated version.

Is there actually a demand for this behemoth to come back? Actually….yes. Hands come in all sizes, and a minority of the gamer population actually preferred the Duke. Perhaps not enough to keep a revival profitable for long….in a similar strategy employed by last summer’s return of Crystal Pepsi, Hyperkin will only be selling the Duke for a limited time. If Halo won’t feel the same without a giant elephant between your palms, you might want to reserve yours when pricing and availability details become public. The Duke will go on sale sometime this holiday season.

Karaoke actors use to be a part of the lives of people who loves to sing that owns a Laser disk, Betamax, VHS, VCD, and DVD. By the time Bluray and those Magic Sing portable Karaoke machines existed, they became obsolete. During my childhood in the 90s, I see these

The 41th Season of Survivor will premiere this  September 25 and CBS already leaked the first 2 minutes of the new season: In Earlier Season, the title of the Season is the location where its filmed on. Ever since Jeff Probst’s got complete creative control of the game. He decided