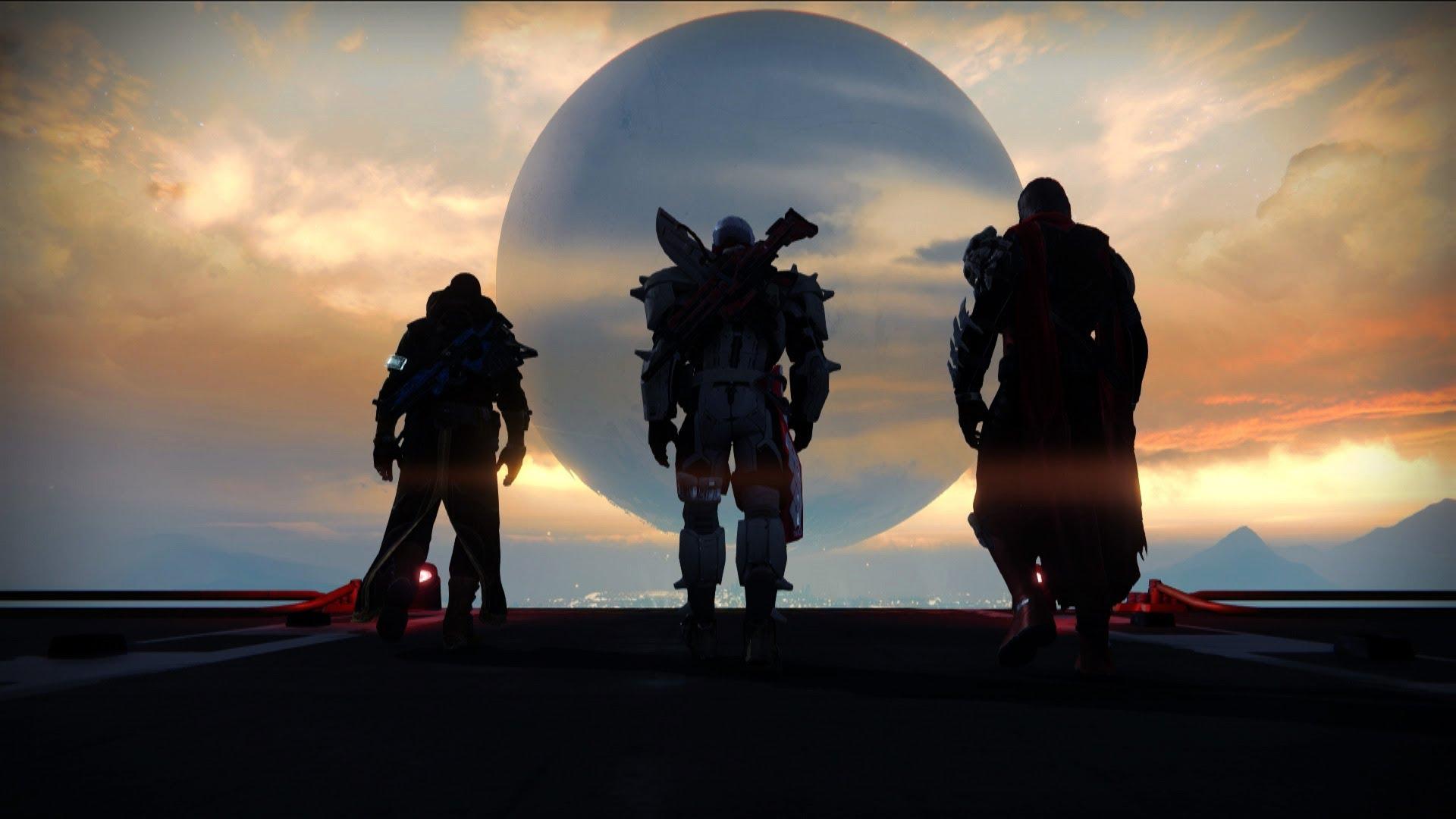 When Bungie revealed the Rise of Iron expansion, one thing many noticed was that last gen consoles weren’t going to get the updates. This made gamers curious as to why, to which Game Director Christopher Barrett revealed at E3:

“When we’re making a game as big as Destiny is, a majority of our players are on the current gen consoles,” Barrett told IGN. “I think it’s over 90% at this point, and we’ve reached a point where if we wanted to put new stuff in the game, and we wanted to support the legacy consoles (Xbox 360 and PS3), we’d have to start taking stuff out, and we really don’t want to do that. We don’t want to make those kinds of choices, so I think it’s a logical progression.”

“It’s always tough when we have to choose to support different consoles, but I think it’s the right decision for our fans. We want to build the best Destiny we can.”

Destiny will still be playable, it’s just that the expansions and certain other parts will be left out for them.