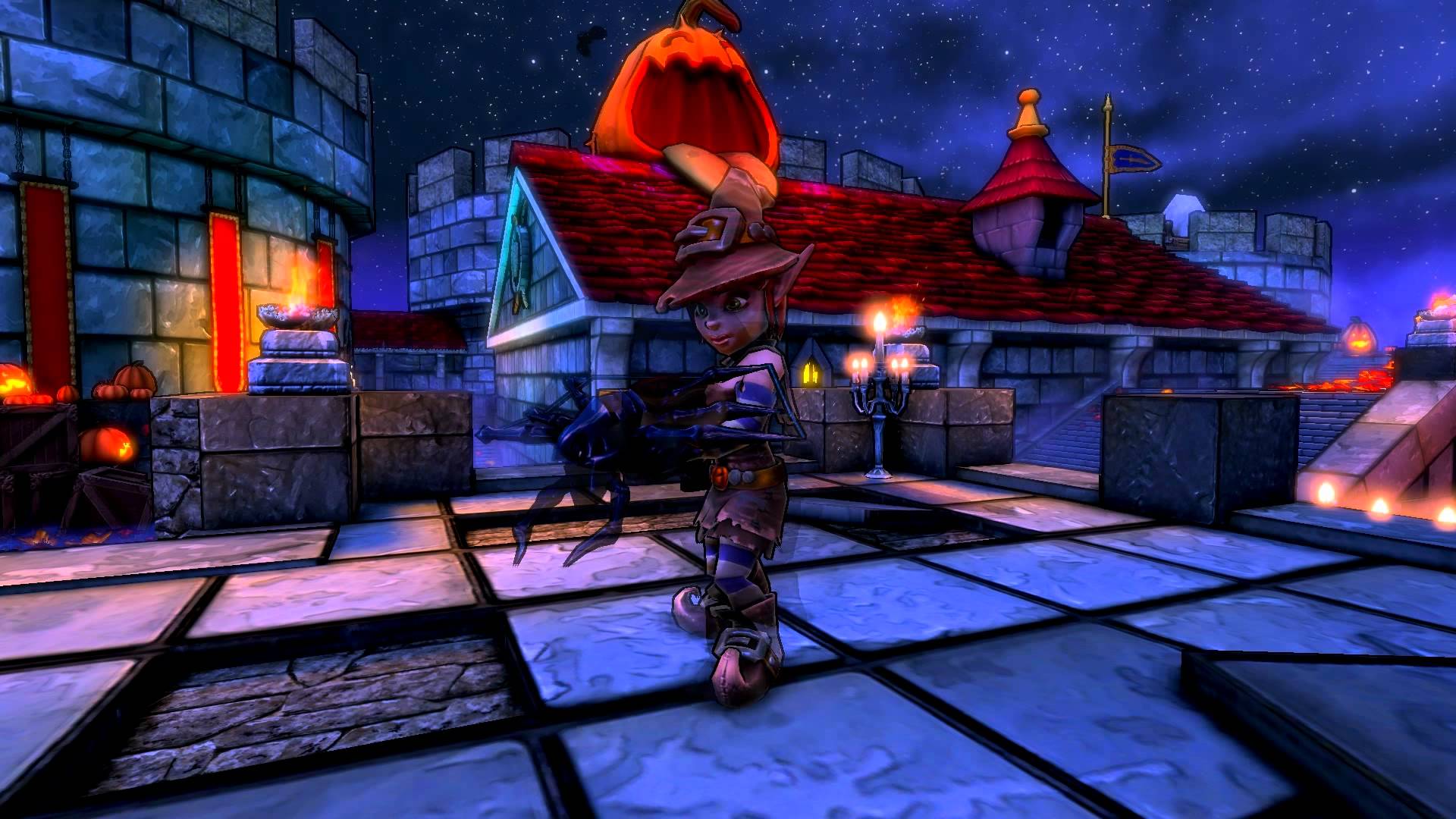 Trendy Entertainment, D3Publisher and Reverb Publishing announced today that its recently released action/tower defense/RPG mash-up Dungeon Defenders is a runaway success across all three platforms – Steam, Xbox LIVE® Arcade for the Xbox 360® video game and entertainment system from Microsoft and PlayStation® Network. To get in the spirit of the spookiest holiday of the year, Trendy is releasing several Halloween-centric pieces of downloadable content (DLC) to all Steam and TrendyNet users for free for a limited time:

·         A redesigned tavern for your heroes to celebrate Halloween in

Note: All purchases of Dungeon Defenders PC come with a Steam code to access ranked online play via TrendyNet.

Dungeon Defenders brings together the best elements of tower defense and action-RPG progression in a fully 3D environment; spreading the four-player co-op mayhem out across 15 unique maps –  30 challenges,  four difficulty settings –  in all its loot-raiding, spell-casting, level-up stacking glory. Players control one of four distinct heroes – Squire, Apprentice, Huntress and Monk – in an epic bid to fight back an ancient evil. Each character comes with distinct functionalities, and players can create and customize an armory of weapons and equipment. The campaign, whether with friends or solo, has tons and tons of gameplay with hundreds of loot drops (all upgradeable and customizable) to make each character that much more distinct.

Check out the launch trailer for Dungeon Defenders here:

The Witcher 3: Wild Hunt Will Have Zero Loading Screens