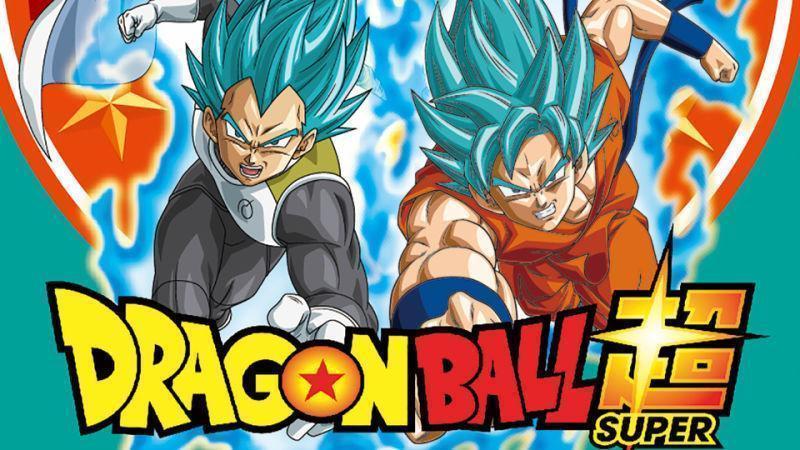 When a new Dragon Ball series was announced, Dragon Ball Super, many wondered if it would come over to the US with the original English dub cast reprising their roles. Recently, the show was announced that Crunchy Roll would stream the American translation of the series, and the full English voice cast has been revealed. Not surprisingly, many of the original voice-over actors from the classic Dragon Ball Z series, and even the recent theatrical films, are back to replay their roles. Also, there’s even some new actors to voice characters who are being introduced in Dragon Ball Super for the first time.

Check out the entire voice cast for the English dub of Dragon Ball Super below (via Funimation).

Dragon Ball Super is currently available in its original Japanese format, with English subtitles, to stream on FunimationNow, Crunchyroll, and Daisuke.net. New simulcast episodes stream on Saturdays at 8:30 pm EST.

A Ton of Popular Anime Is Free Today