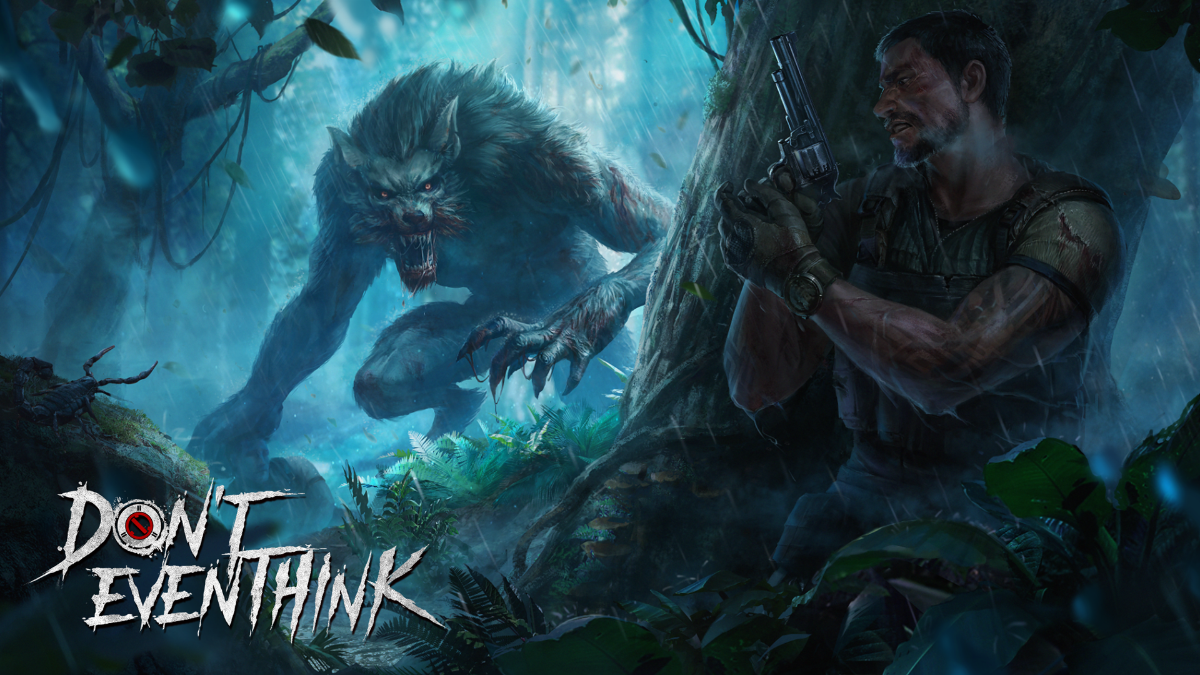 The asymmetrical PvP survival game Don’t Even Think was released for Playstation 4 last week by Perfect World Games and Dark Horse Studio (no relation to the comic book company). You’re on an island is full of lycans and the moon is full! Werewolves roam the area, and true to the title, there’s not much time to think….just run!

You can choose to play each match as either a human, or a werewolf. As a human, your one goal is to survive and escape on one of the limited rescue helicopters. As a werewolf, your singular goal is to prevent as many humans from escaping as possible. The appearance of the player next to you doesn’t mean they’re friend or foe, however….humans and werewolves can attack each other.

Don’t Even Think has been downloaded over 150,000 times in its first week on the Playstation Store. Perfect World says improvements are on the way including “updates…for the game’s tutorial, character movement, game control, grouping, werewolf balance and other tuning based off of player feedback.”

You can try Don’t Even Think today on PS4. The game is free to play.

Many Disney Actors Reprising Their Roles For Kingdom Hearts 3