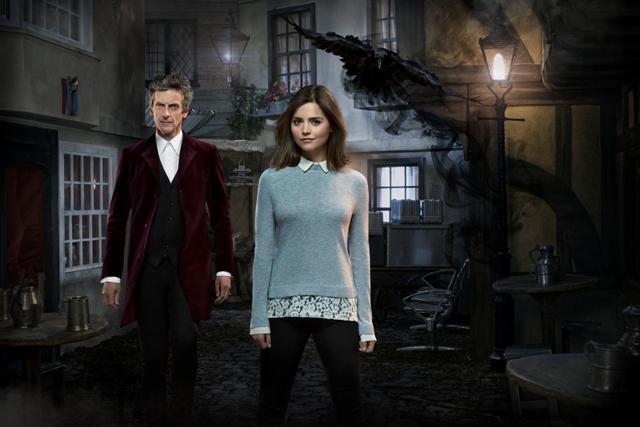 *NOTE: This news report contains spoilers for last night’s episode. Read at your own risk.*

Doctor Who’s 10th episode of Season 9 was pretty momentous for a pretty specific reason. In “Face the Raven,” Doctor Who fans and the show says goodbye to the longtime companion character Clara Oswald (Jenna Coleman). In light of the episode, BBC America has released a number of clips from the episode and Jenna Coleman reflecting her time on the show, which you can check out below.

It was surprising because while it was confirmed that this season would be Jenna Coleman’s last for the show, I imagine not everyone was expecting it to happen in this episode. Speaking about her time on the show, Coleman said of her co-star, The Twelfth Doctor Peter Capaldi: “I don’t think there has been a day where [Peter Capaldi] hasn’t made me laugh out loud. He’s become a great friend to me and I think we have a really unique and special relationship.”

It appears that Jenna Coleman has made her formal exit from the hit sci-fi series, however her legacy as a significant companion and friend of the Doctor remains. Doctor Who Season 9 Episode 10, “Face the Raven,” was written by Sarah Dollard and directed by Justin Molotnikov. You can also check out a trailer for the next episode, “Heaven Sent,” below.