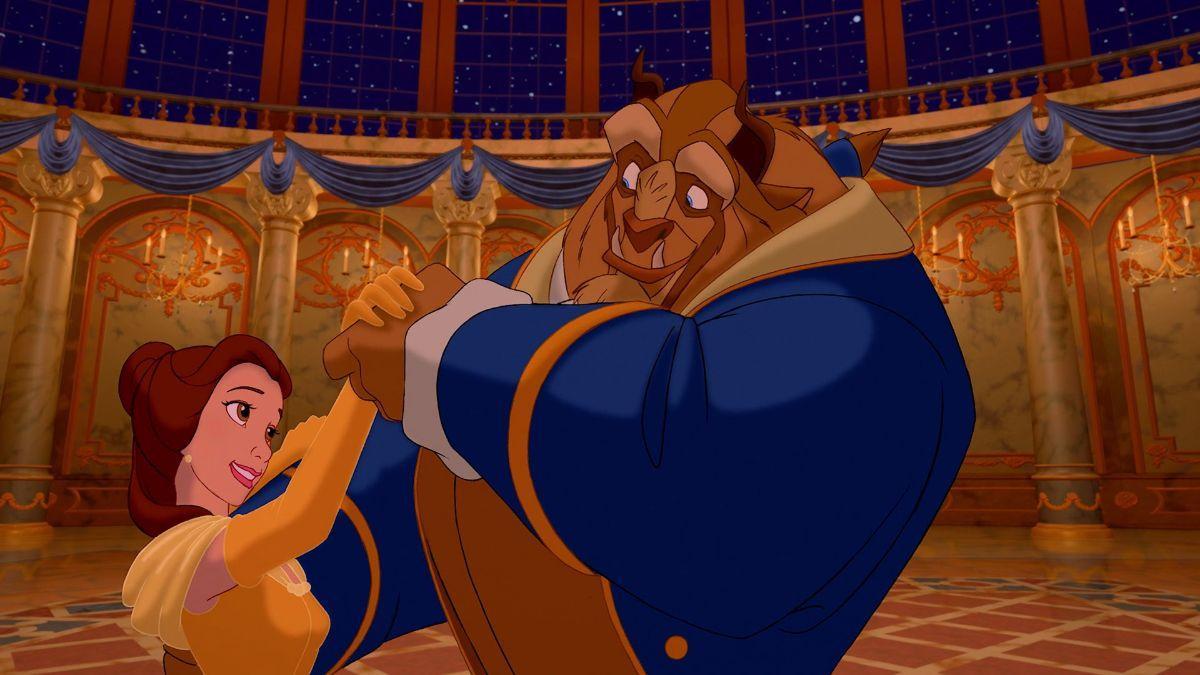 Walt Disney Studios announced some new details for a tale that is as old as time and true as it can be with the upcoming live-action remake of Beauty and the Beast. The latest film where Disney re-imagines its classic animated feature library in a live-action lens will be released in 3D on March 17, 2017.

In addition, Disney Studios confirmed plans that the new film will be a musical with new recordings of the original songs for the 1991 animated classic, which won two Academy Awards and was also nominated for Best Picture. Oscar winner Alan Menken, who took home two Academy Awards for the 1991 film for Best Original Score and Best Song, will return for the new recordings of the original songs in addition to several new songs he will write with Sir Tim Rice, who wrote the lyrics for the Broadway stage version of the film.

Beauty and the Beast will be a live-action film with some “transformative CG magic,” likely for the Beast and the denizens of his castle who have been transformed into anthropomorphic objects.  Emma Watson stars as Belle opposite Dan Stevens, who will play the Beast/Prince. Luke Evans is Gaston, and Frozen star Josh Gad will play the role of his dastardly sidekick Lefou. Kevin Kline joins the cast as Maurice, the father of Belle. Academy Award winner Emma Thompson, who recently played Mary Poppins author P.L. Travers in Disney’s Saving Mr. Banks, will play Mrs. Potts. Bill Condon will direct the film from a script by Stephen Chbosky. Production is slated to start in May at Shepperton Studios in London, England.

Considering the success of tackling iconic classics from its animated library, it is no surprise that Disney would attempt a remake of one of its most beloved animated films of the Disney Renaissance. The live-action remake of Disney’s version of Rudyard Kipling’s The Jungle Book will be released on April 16, 2016. Disney just released a live-action, non-musical version of Cinderella that is blowing up at the box office. 2014’s Maleficent was a huge box office smash as was 2010’s Alice in Wonderland. On top of that, Alice in Wonderland director Tim Burton is set to tackle a live-action version of Disney’s Dumbo. It seems a live-action remake of Disney’s Aladdin is only a matter of time.