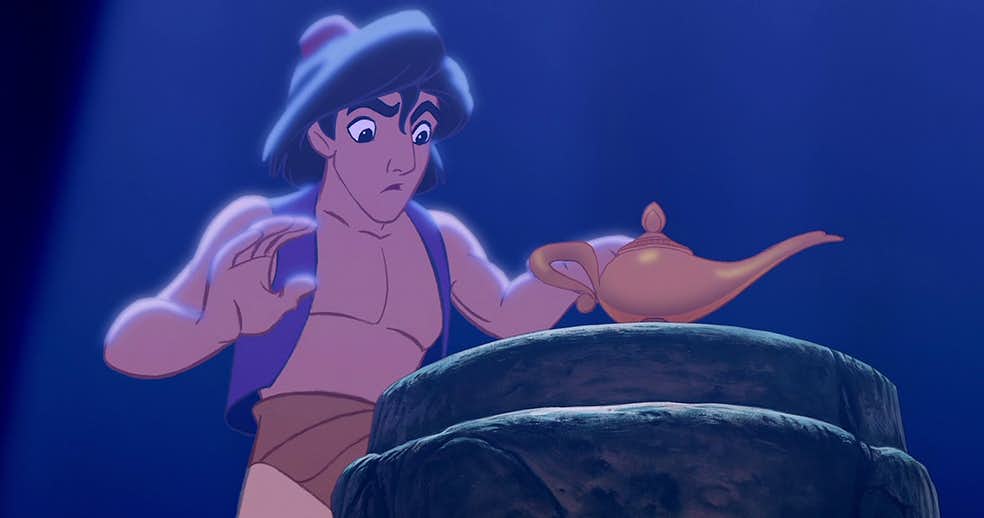 There are a lot of trends in Hollywood right now, some of them are good, and some of them are bad. Disney has a funny way of always ending up in both of them though. For example, they’ve been on a stint the last few years of making live-action versions of their legendary animated films, and most of them are great. But, they also have a habit of getting controversy with some of what they. This includes the upcoming live-action adaptation of Aladdin.

Earlier in the week, a report came out saying that some of the actors and actresses on Aladdin had makeup put on them to “darken” their skin color in order to “fill background roles” instead of hiring people of that color or race. This caused a LOT of backlash, as Disney has been accused of “whitewashing” before, and it almost happened with some of the leads in Aladdin before the main cast was finalized. In a statement though, Disney vehemently denied this.

“Great care was taken to put together one of the largest most diverse casts ever seen on screen,” Disney said in a statement. “Diversity of our cast and background performers was a requirement and only in a handful of instances when it was a matter of specialty skills, safety and control (special effects rigs, stunt performers and handling of animals) were crew made up to blend in.”

At present, the movie does not have a release date.