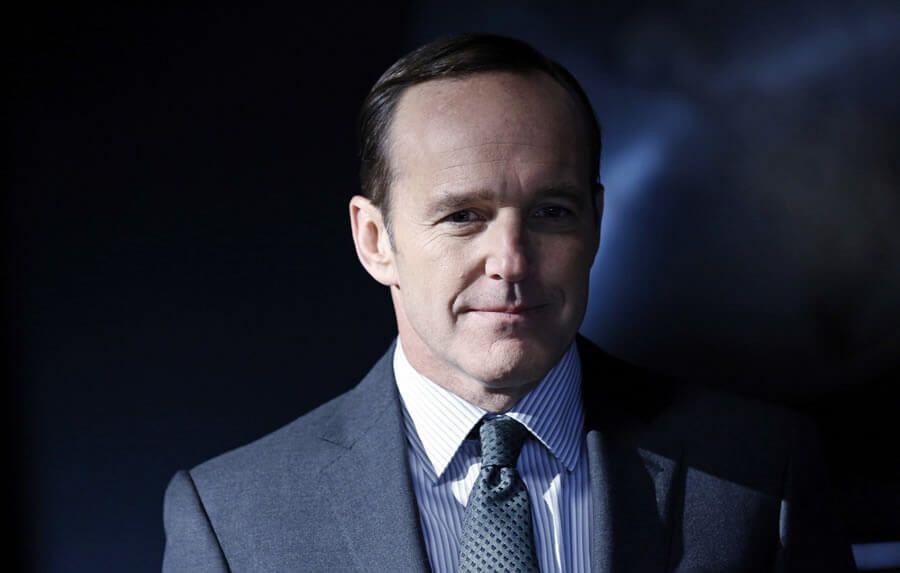 In Avengers, easily one of the most shocking moments was the death of Phil Coulson, who had been a fun character that was created specifically for the Marvel Cinematic Universe. In fact, he was the first man from SHIELD we met. His death inspired the Avengers to truly come together and work as a team.

However, t’s hard to keep a good man down, so he was brought back to life (via the orders of Nick Fury) in Agents of SHIELD, the Marvel TV series. While some characters in the MCU know that Coulson is alive (Hill, Fury, Sif, etc.), the main Avengers don’t, and according to Joss Whedon, he’s still dead in the MCU. Or so he tells IGN.

Whedon stated: “Yeah he’s dead. The entire television series is just a fever dream. It’s a Jacob’s Ladder moment he’s having at the point of death, but we don’t give that away until after season seven. And there’s a snow globe. Now I’ve given it away. Bollocks!”

“It’s a weird little yes and no. As far as I’m concerned in the films, yes he’s dead. In terms of the narrative of these guys [The Avengers] his loss was very important. When I created the television show, it was sort of on the understanding that this can work and we can do it with integrity, but these Avengers movies are for people to see the Avengers movies and nothing else. And it would neither make sense nor be useful to say ‘Oh and by the way remember me? I died!’”

You may think he’s joking, but he’s quite serious. The events of the TV show have apparently put the movie people in a bit of a bind in regards to some stories.

“I think actually the movie people were a little bit cross about the TV show,” Whedon revealed. “They were sort of like ‘Well you can have this but not this. And this but not that.’ It’s complicated enough as it is without me adding another layer of complication. We also created a TV show called S.H.I.E.L.D. right before they made a movie where they destroyed S.H.I.E.L.D. So everybody’s having a GREAT time!”

So yeah, I don’t know what to say about this. It’s not illogical to think of the MCU and the TV show as “separate” entities, but I can only see more complications with this as time goes on. We’ll have to see how it all turns out.