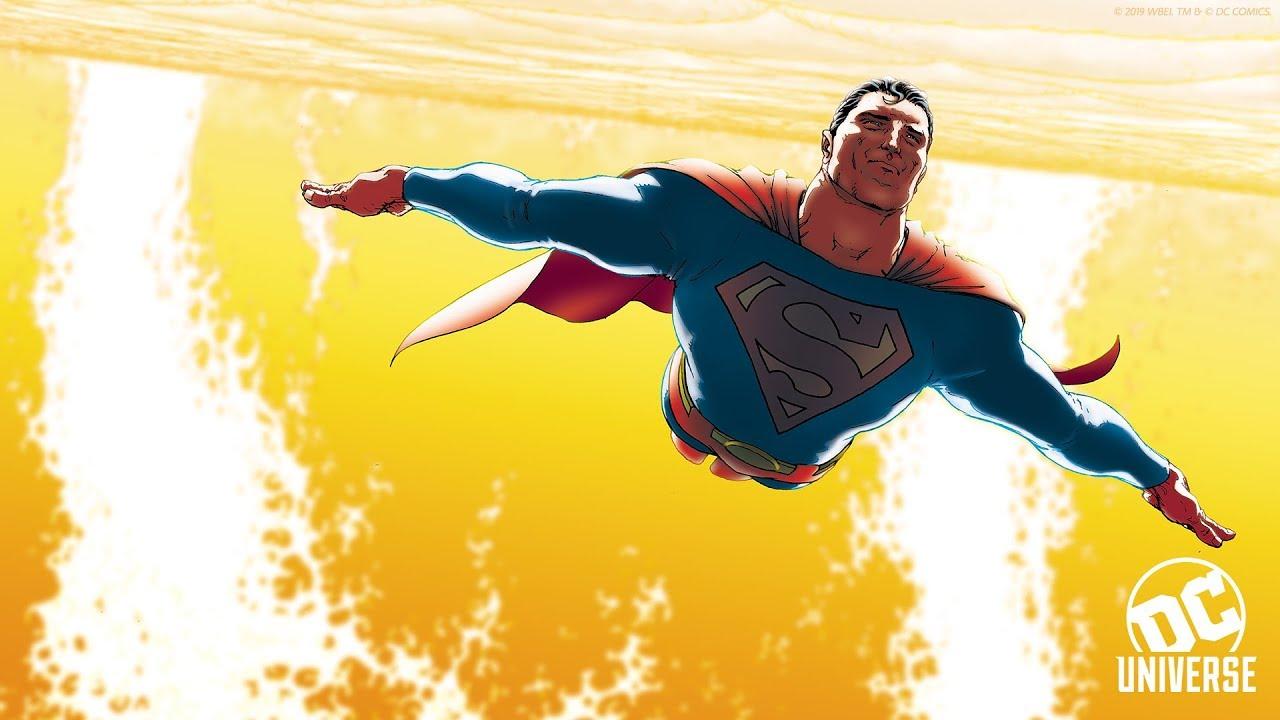 Due to the current unmanageable glut of streaming services, no one besides paid critics really notices how good we have it with DC Universe. It is the kind of ultra-niche service that probably won’t exist in five years, or it’ll be absorbed into the planned WarnerMedia stream. You might want to think about dropping in the fee for at least one month’s access, and enjoying it while you can.

Oddly, the content that made DC Universe possible in the first place — the decades of pulp superhero printings that inspired everything — hasn’t been a central focus of the stream. Comics have been accessible, but only on a rotating basis. No more, says WB….they’ve wised up and they will soon have nearly everything from DC’s eighty-year history available to read digitally.

It won’t happen overnight, but DC Universe will get there. They’re starting with 20,000 comics, which are on their servers now, and more will be added in the coming months. (We’re assuming this will be restricted to the superhero content, as negotiating the rights to all those Jerry Lewis and Bob Hope comic books might not be worth it.) Soon you’ll be able to pull up anything from The Killing Joke to Captain Carrot and The Amazing Zoo Crew.

“We are always looking for new ways to deliver our comics and reach the widest possible audience,” says Jim Lee, DC’S chief creative officer. “The addition of more than 80 years of iconic superhero storytelling to DC Universe creates a seamless experience where fans can jump from their favorite DC show right into the comic it’s based on. Our goal was to create the ultimate digital comics library and we’ve done that with this DC Universe expansion.”

The price of DC Universe, which is currently $7.99 a month, will remain the same.

Legends Of Tomorrow: The Season 5 Trailer

Where Disney+ Will Show Up…And Where It Won’t