When Wonder Woman first appeared in the pages of DC Comics back in the 1940s, one of the supplementary features of each issue was an educational page called “Wonder Women Of History.” Diana would narrate, taking readers back in time for a brief overview of one historical female’s life and the positive changes she made to society.

It was an effort by creator William Moulton Marston to empower the little girls reading the magazine, and inspire them to become great women themselves. But when Marston left the book, the feature vanished. Now DC is resurrecting Wonder Women Of History in the form of a new book written and illustrated by a wide variety of female creators.

This time, though, it’s less of a history lesson and more of a People Magazine glance-over. The majority of the women who made the lineup are alive, and some weren’t even famous until very recently. Harriet Tubman didn’t make the cut, but Keiko Agena did, whose greatest achievement is playing Lane on Gilmore Girls.

A better title for this book might be “Wonder Women Of Contemporary Society.” But you can pick it up starting December 1 wherever books are sold. It’ll make a great seasonal gift for any little women of wonder in the making. 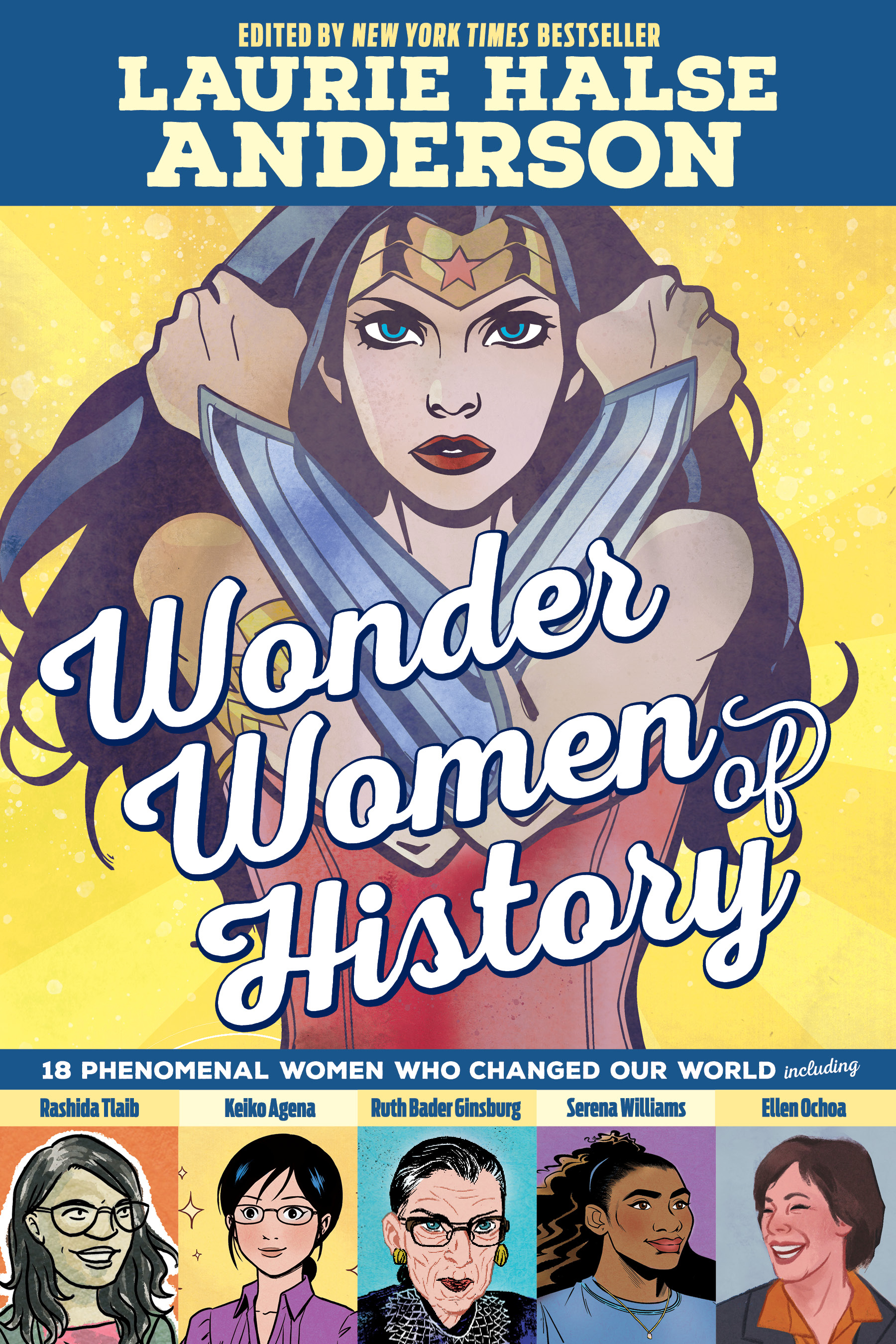 The CW said they would reveal their fall schedule today, and they