David King from Dead By Daylight retconned to be Gay

David King from Dead by Daylight is now canonically gay. The rugged boxer of the popular survival horror asymmetric multiplayer game was originally written to be straight. His lore even mentioned he has a girlfriend. Dead by Daylight have a diverse fanbase, and it is noticeable that there is a growing LGBT player base in the community. These fans had been asking Behavior for a representation.

The LGBT fans wanted to see representation on the survivor side. I cannot blame them because most of the representation in the game are killers. I am talking about Freddie Krueger and Chatterrer from Hellraiser. When Behavior announced dead by Daylight would have an LGBT character, they assumed it would be either a new character, Dwight Fairfield or Yui Kimura.

David’s lore is that he was a Rugby player who became a boxer because he got involved in fights. He is limping on his perk, No Mither, because of his injury from a match. He became a sex symbol in the game because people loved using his shirtless skin. 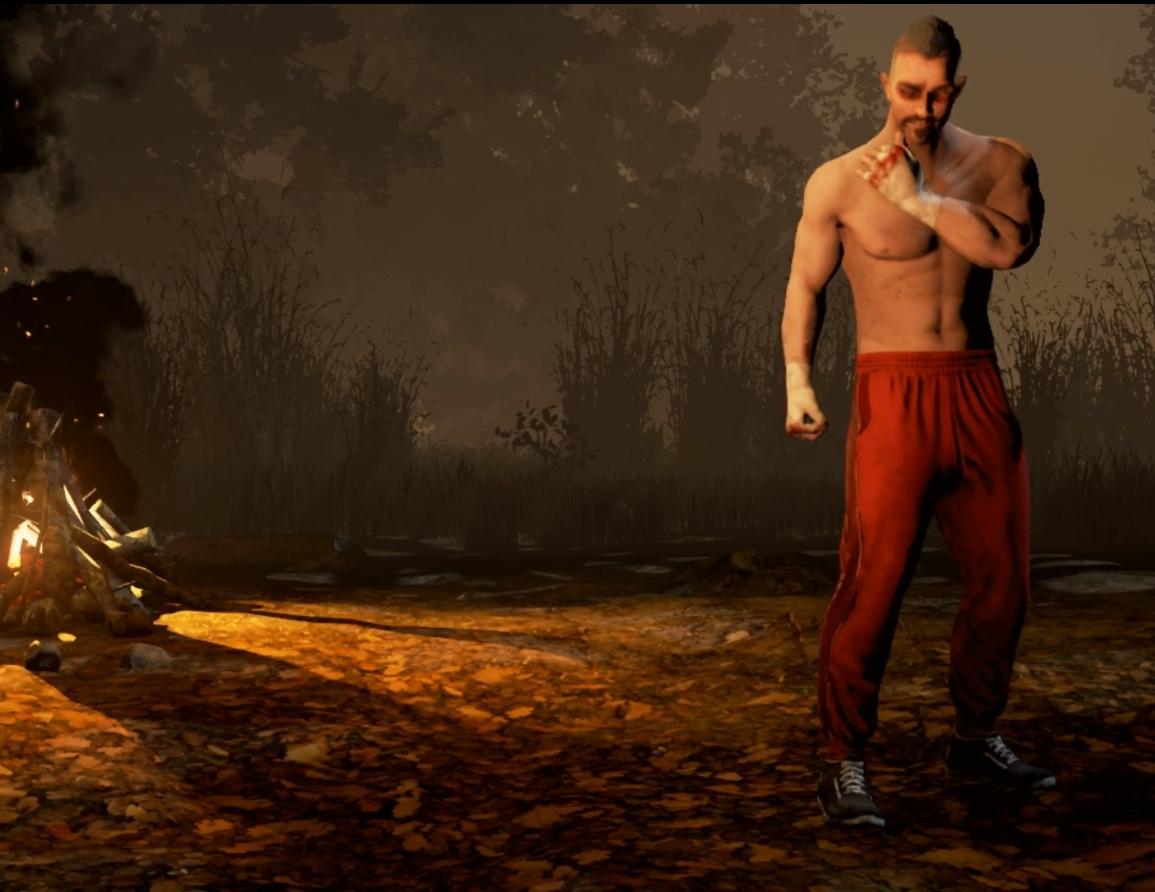 I believe Behavior decided to retcon him as Gay because gay male players favor him. He had a lot of fan arts online. Gay streamers on Twitch and Youtube love using his Shirtless Skin, and the fanbase had shipped him with different male characters, Both survivors and killers.

Also, the manliest man in the game, being gay, breaks stereotypes. It will be too cliche if it’s someone like Dwight or Felix. The homophobic, Anti-woke and Gay people who prefer a new character to a retconned one are not happy, but most fans celebrate the announcement. I don’t think this is pandering, and it is more of giving back the love to the fans who made the fan arts and fan fiction throughout the years.

David King is among the central characters of our brand-new Tome, but he is also a first step toward more representation in Dead by Daylight.

Here is the unlockable in Game tome that he is indeed gay:

Dark Quest: Board Game Hits Steam Early Access May 4 Whitney Houston Biopic from the writers of Bohemian Rhapsody in the works

Attack on Titan is coming to Dead by Daylight!

Project W: Albert Wesker is coming to Dead By Daylight!

Hooked on You: A Dating Sim starring Dead by Daylight killers