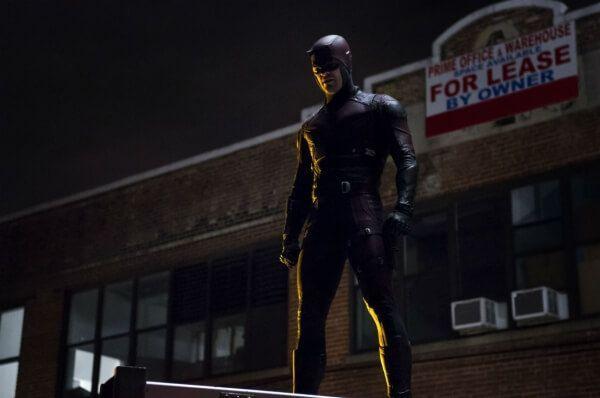 It’s been less than two weeks since the release of Daredevil on Netflix, but that’s all it took for the series to get a second season renewal. Marvel Entertainment has confirmed that Daredevil has been renewed for Season 2. To some this may not be a surprise, especially given all the fan and critical praise the series has received since its release. However, given what happened the last time Daredevil graced a live-action screen, this was hardly a sure bet.

The show worked very well, so a renewal was almost a guarantee. However, though the show is coming back, it will not be headed up by Stephen S. DeKnight. The second season will be overseen by Season 1 writers Doug Petrie and Marco Ramirez.

Fear not though, there was no conflict that caused DeKnight to leave, in fact, he’s happy to be leaving the show in such good hands:

“While previous commitments unfortunately prevent me from continuing on with Daredevil into its second season,” DeKnight explains, “I could not be happier that Doug Petrie and Marco Ramirez are carrying the torch. They were invaluable collaborators during our first season, and I for one can’t wait to see what they do with the show moving forward.”

The “previous commitment” DeKnight speaks of is actually a film he is going to be working on, which he confirmed later on via a tweet.

Of course, the true downside to getting a second season is that the season will air next year, presumably around the same time. So it’s going to be a long wait. Thankfully, there are other Marvel shows that’ll hopefully tide us over until then. Next up on the Marvel/Netflix band of shows will be A.K.A. Jessica Jones, which will most likely air later this year.