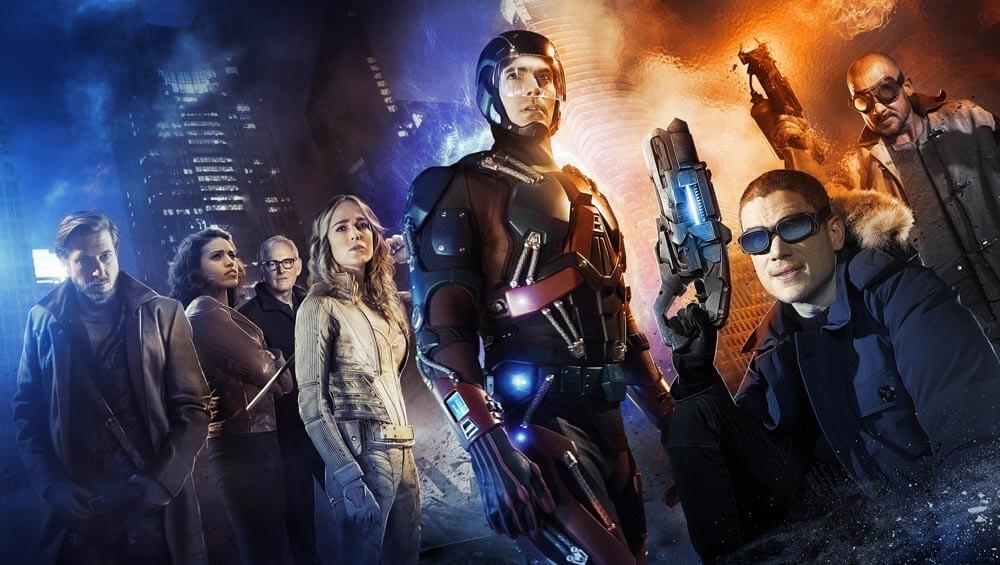 During it’s Upfronts media reveal today, the CW dropped many pieces of information about it’s upcoming fall season. On the whole, not much as changed scheduling wise, but some key additions will make this season something special no doubt.

First off, they dropped the first photo and trailer reel for Legends of Tomorrow, the Arrow/Flash spinoff that features faces both familiar and non. Ray Palmer leads the pic (showing he’s alive, despite what Arrow’s season finale would have us believe), but there’s also Arthur Darvill as Rip Hunter, Kendra Saunders as Hawkgirl (who we may see in the Flash season finale), along other familiar character Martin Stein, Captain Cold, and Heat Wave. Also, we have the still mysterious Sara Lance (who is dead last time we checked), decked out in white gear, presumably as White Canary. That’ll be fun to see how they make this happen.

Legends of Tomorrow is scheduled for midseason, and at present is set for 13 episodes for a full season, but no official word as of yet on that or on what day it could air. You can check out the trailer and image below.

Now officially that’s all the shows, but there have been a lot of rumors that the CW was pushing hard to get Constantine over to their station to keep it alive. A few days ago, Showrunner Daniel Cerone said the following on Twitter:

“No updates on CW front other than both sides are talking. #Constantine #SaveConstantine #Hellblazers”

Then via a now deleted tweet, he said things weren’t looking good, and the CW President during a conference call had this to say.

“At the moment, it’s just a rumor,” Mark Pedowitz said of the Constantine save. “There’s also a rumor going around that I was going to play for the NBA.”

It’s unclear whether he was merely trying to be fair, or hide what is currently happening with Constantine. We’ll find out soon I guess.