Cut Final Fantasy 15 Content To Be Resurrected in Book Form

Last November, Square Enix abruptly cancelled their plans for a second wave of Final Fantasy 15 DLCs. Four new add-on chapters were originally announced for the game, each focusing on a specific character: Episode Ardyn, Episode Aranea, Episode Lunafreya and Episode Noctis. (Episode Noctis would have really, truly been the final chapter — we think.) Of those, only Episode Ardyn will be released, and that’s happening next month.

But what did Square have in mind for wrapping up the storyline which was SO IMPORTANT that it required a second wave of DLC content (but NOT so important that it couldn’t be taken back)? Ordinarily in these situations, we never find out. But this time we will. 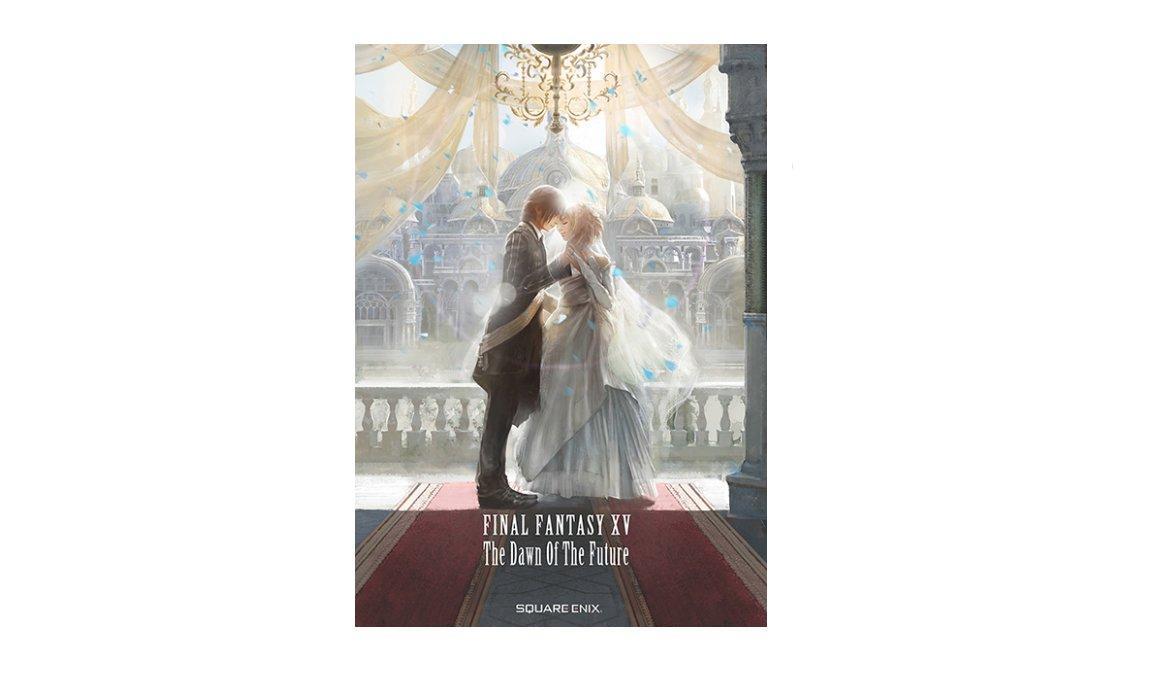 Introducing The Dawn of the Future, a Final Fantasy 15 novel that will come out one month after Episode Ardyn (in Japan). It may be offered separately, but it will also be part of The Dawn of the Future Celebration Box, which also includes an artbook and the anime short Final Fantasy XV: Episode Ardyn – Prologue on Blu-Ray. This short is actually already out there — on demand.