Clyde Cooper is a private eye in Silicon Valley (somehow he affords the rent). He still carries a torch for a woman he lost touch with years ago. Now he’s been hired by a rich tech mogul to find…that very woman! Hopefully she’s not attached. Clyde has a personal investment in this new case, and that fact might get him in trouble… 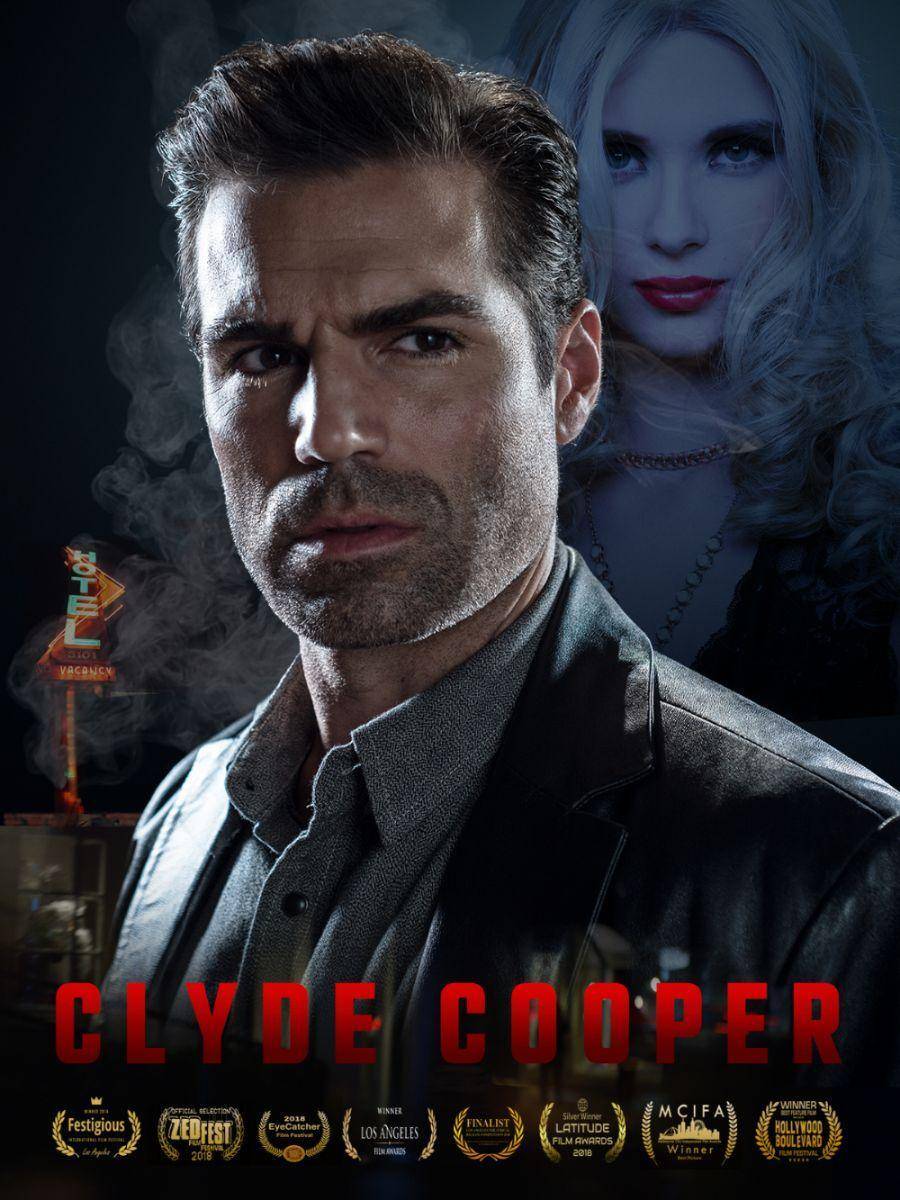 Clyde Cooper stars Jordi Vilasuso (“The Young and the Restless”), Abigail Titmuss (“Days of Our Lives”), Richard Neil (Prodigy), Aria Sirvaitis (“Rosewood”), Isabella Racco (The Doll) and veteran actor Lou Wagner (Planet of the Apes). It was written and directed by Peter Daskaloff.

Check out Clyde Cooper when it hits the mean VOD streets November 22. Here’s the official trailer….

Jordi Vilasuso plays Silicon Valley private detective Clyde Cooper. Hired by a tech investor to find a missing woman, the love of his life, who had mysteriously disappeared, Cooper runs into an odd ring of strange women, and weird characters until he finds much more than what he’s bargaining for.

Changes Are Coming To GWENT Dermot Mulroney Will Star In Trick