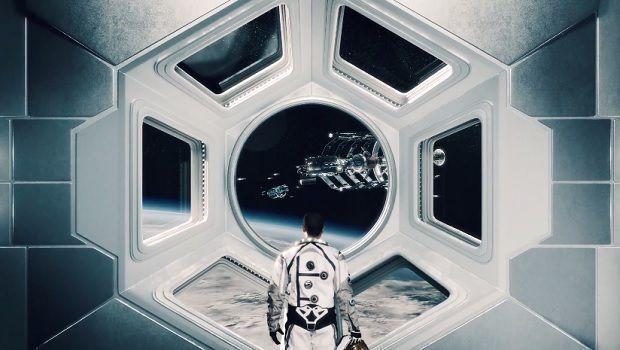 Firaxis have released a brand new trailer for Sid Meier’s Civilization: Beyond Earth that focuses on the gameplay changes they have made to the turn-based strategy game. While Beyond Earth is still part of the Civilization series, it is also a spiritual successor to an earlier Sid Meier game, Alpha Centauri, which originally launched in 1999. It’s not a surprise then that the latest entry does not have as much in common with its Civilization predecessors as players might have initially expected.

Apart from the obvious change in that Beyond Earth takes place in a radically different environment compared to previous instalments, there are a number of important modifications to mechanics and features. Key among them is the new ‘affinities’ system that gives unique victory condition depending on the affinity chosen as well as altering the way that your cities look and react to in-game events. The technology tree has also been overhauled. Rather than a single top-down linear tree, research will be focused on a complex technology web that offers greater variety in choosing what you can research and what rewards you will get.

Smaller upgrades come in the form of a new diplomacy system that allows players to better interact with other leaders and civilizations, with the ability to trade favors now available. The development team has also boosted espionage options so that spies can be sent on more sophisticated missions.

The changes to gameplay won’t be too much of a departure from what gamers expect from a Civilization title though. Speaking earlier in the year, Co-lead designer David McDonough said that: “The bones of the experience are very much recognisably Civ. The idea of the cities, city-base progression, leaders, the passage of time, tile-based, turn-based, building improvements, technologies. A lot of them are very familiar themes to the Civ player.”

Civilization: Beyond Earth will launch October 24 for Windows. Pre-orders with exclusive bonuses, such as the free Exoplanets Map Pack, are available now through online stores.