These days, when a big release hits a console, that console gets its own limited-edition model with a design themed around that game. Or, at the very least, a bundle package with the game inside. 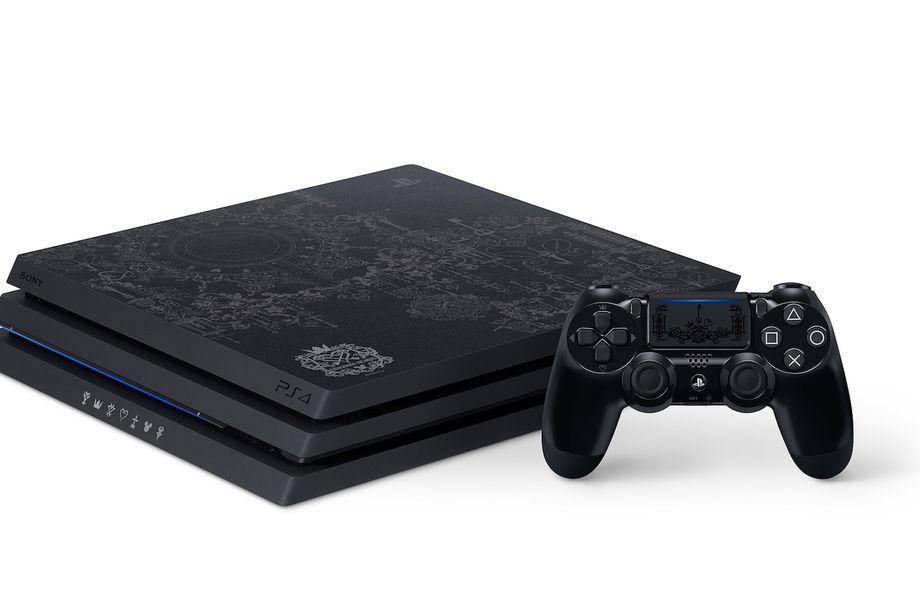 It’s pretty, but the most peculiar thing about it is the fact that no characters from the series, Disney or Square-based, appear on the console. Instead it’s etched with a lot of curlicued hearts, keys and symbols, as well as a leather-like top surface pattern.

You get a Dualshock 4 in the bundle too, etched with the same designs. And of course, a copy of Kingdom Hearts 3. It comes out the same day that the game does — January 29.

This limited-edition Playstation 4 will only be available at Gamestop and will cost $399.99.

Spider-Gwen Gets Her Own Animated Spinoff The Flashback Interview: Loretta Swit