Materia Collective is known for publishing rearrangements of retro-era video game soundtracks…it’s rare that we hear about anything less than five years old, but that’s what’s going on with their new Nier Automata album.

The composer doing the arranging, Sean Schafianski, has in the past worked with games like Secret of Evermore, Final fantasy Mystic Quest and Breath of Fire III. Now he’s covering a game you can actually still purchase in a store, but Nier Automata is one of the most likely candidates from our modern age to be regarded as a classic, so…why not? 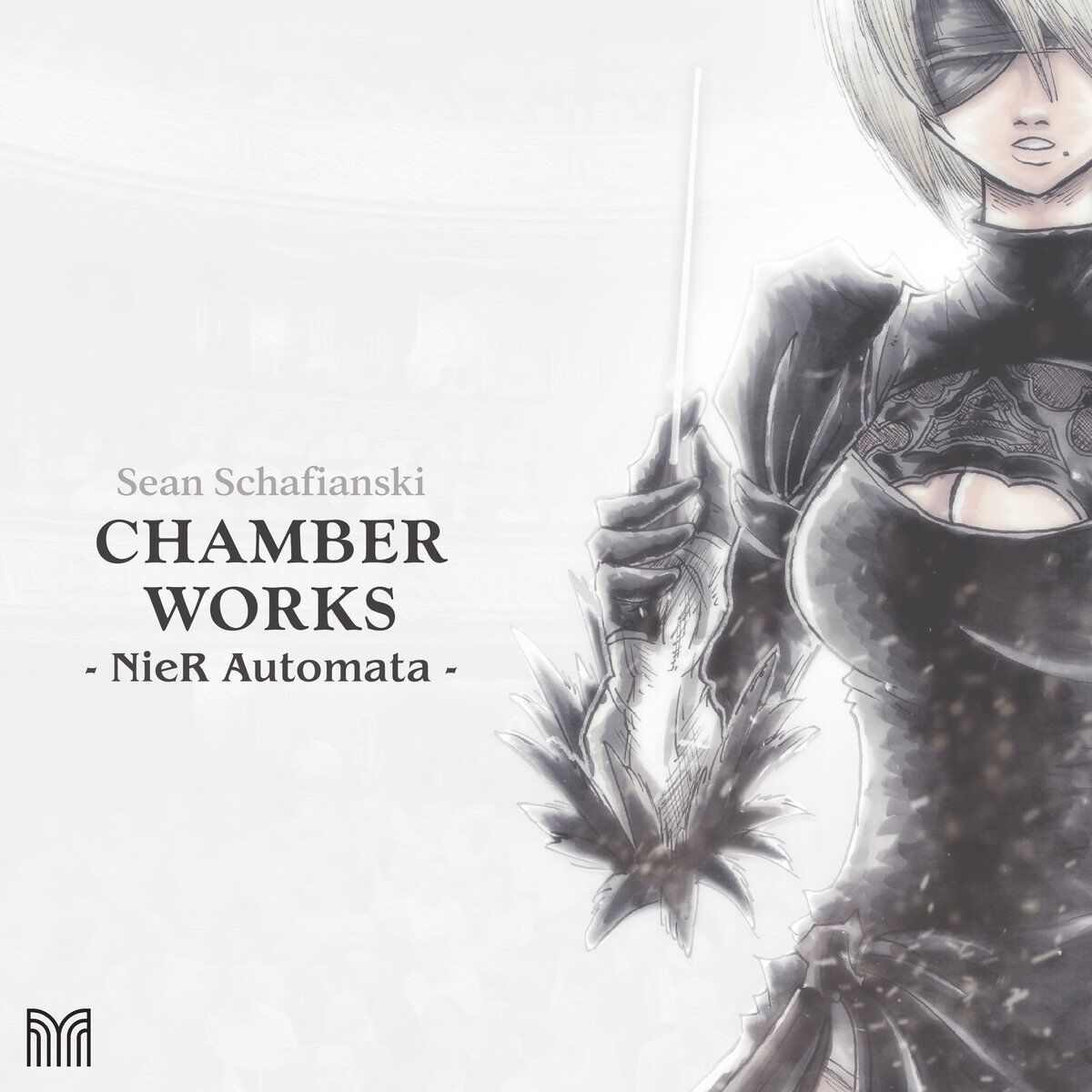 “Each of these themes are arranged to suit chamber ensembles such as one would see in concert settings,” explains arranger Sean Schafianski. “Much of the inspiration for these arrangements comes from my experience with 20th Century music, minimalism and post minimalism–subjects that I studied deeply during my university days. There is a lot to uncover here, including references to Philip Glass, Steve Reich, Samuel Barber, and more. This album was challenging to put together, both from an arrangement and logistical standpoint. All of the musicians did an amazing job, and they deserve all the praise you can give them!”

Naraka: Bladepoint Is Coming To Consoles

Sonic The Hedgehog Has Checked In At Two Point Hospital

You just never know where Sonic will pop up next. This week,