As you may have heard, Limited Run Games is publishing the one title gamers have been begging them to publish all year: Celeste. Preorders go live in a few days, and there WILL be a Collectors Edition of the title. Though Limited Run tends to offer Collectors Editions of most of its titles, Celeste is the one game we figure warrants its own report. 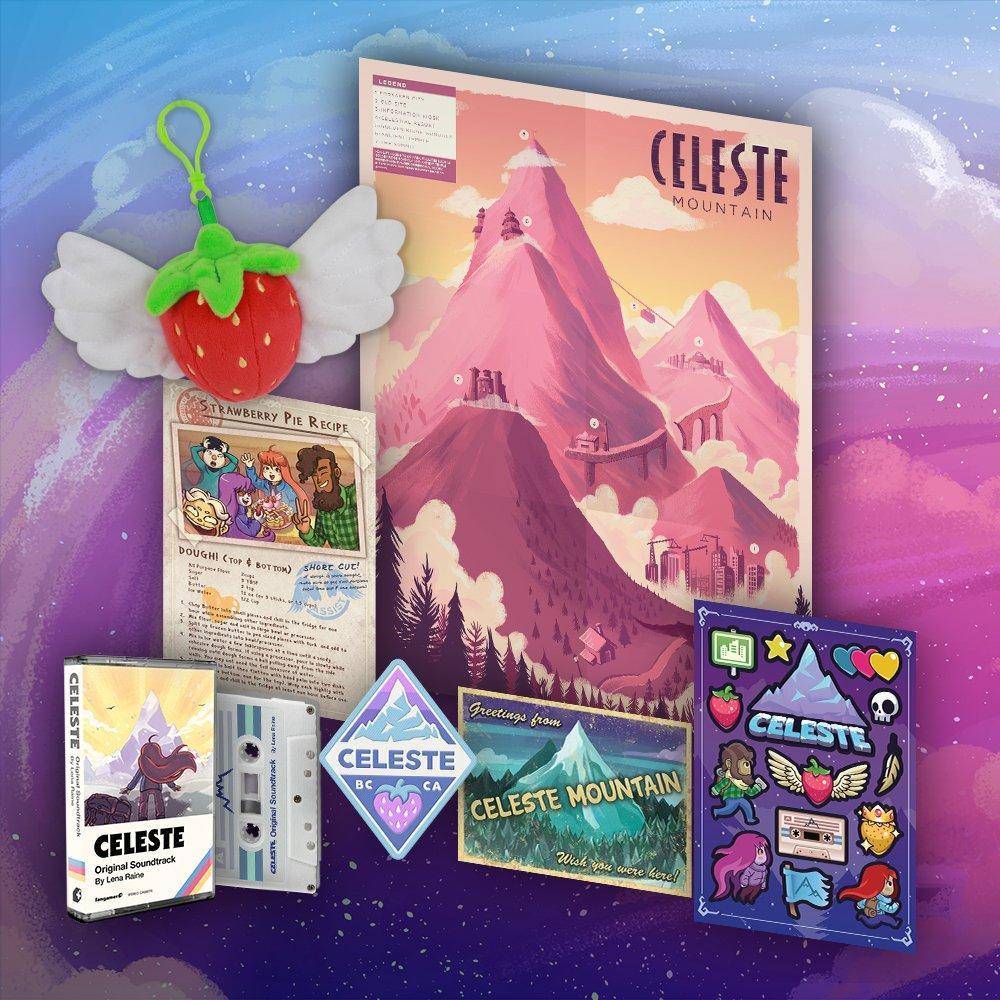 Within the Celeste Collectors Edition you get: 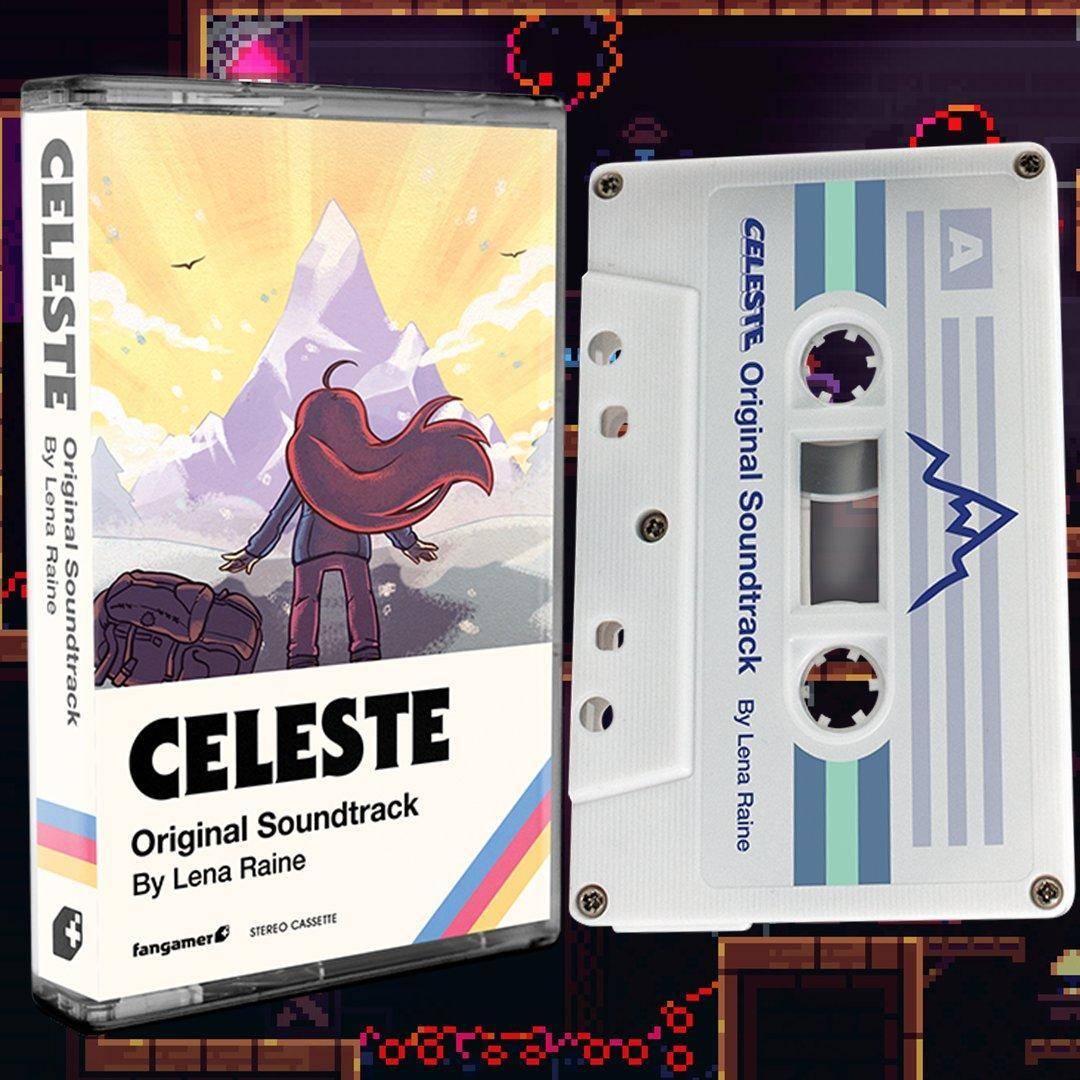 These aren’t halfhearted items — most of them fit within the spirit of the game, especially the fact that the soundtrack is being offered on cassette. It’s the type of eerie synth that’s just begging to be played on an 80s Walkman (assuming you still have one). 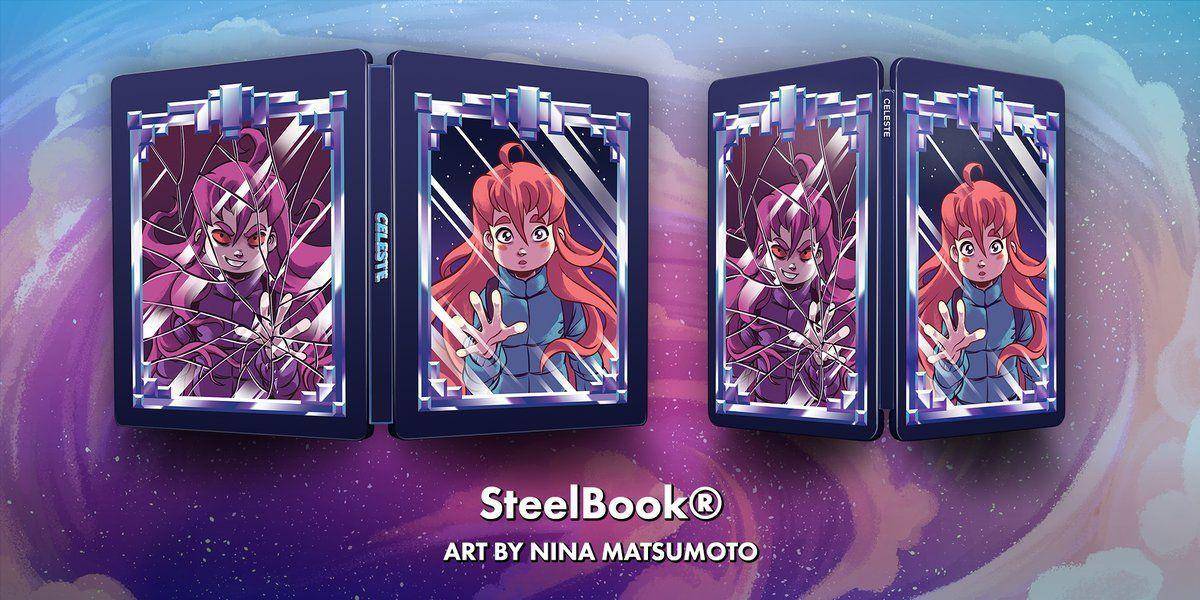 The Celeste Collectors Edition will also come in this Steelbook case, with custom artwork. The game is being physically published on both Switch and PS4, and both will come in the Steelbook.

Sounds super, right? The hardest part will be actually buying it. As per tradition, Limited Run will only offer the Celeste Collectors Edition on two separate occasions: 7 in the morning January 1, and 3 in the afternoon on the same day. If you live in the Pacific time zone, you’ll either be asleep or at work during those times. Those on the East Coast have a more reasonable shot, as they’ll experience the same period at 10 in the morning and 6 at night.

If the game is all you want, though, that’s pretty easy. Preorders for Celeste (regular edition) will remain open for two weeks.