Boba Fett Is Back, And He’s After Your Money

Even though it was frontloaded with the largest family entertainment library in the world, nobody truly knew if Disney+ would be a success or not…it’s the originals that get a streamer attention. Fortunately, they had a hit right out of the gate with The Mandalorian. But then the Baby Yoda storyline wrapped up surprisingly quickly and now Mando is taking a break. Who could possibly pinch-hit for him that could also attract the same huge audience? None other than the original, the man who made Mandalorians cool, the fearless bounty hunter who had to rename his ship because “SLAVE 1” sounded wrong to modern ears…Boba Freakin’ Fett.

Yes, Boba Fett is back in The Book Of Boba Fett, and he’s taking up the position previously held by the late space slug Jabba the Hutt, after Hutt was strangled by an angry princess who then ran off to some moon. Who cares where she is now, there’s an empty seat and an entire crime empire to lord over! And Fett has help in the form of his right-hand woman, Fennec Shand (Ming-Na Wen). Fett himself is played by Temuera Morrison, who played Jango in Attack of the Clones 20 years ago and, thusly, would be about what Boba would look like at this point in time.

When Mandalorian took off, Disney didn’t have any Baby Yoda toys ready to go yet…they’re not making that mistake twice. A truckload of Fett-merch will be released alongside The Book Of Boba Fett, most of which can be seen on the website BringHomeTheBounty.com. Such as… 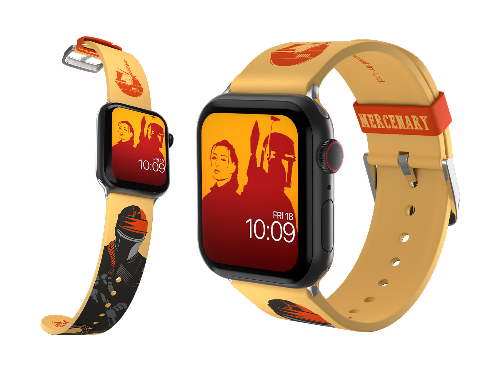 FENNEC SHAND WATCHBAND: What time is it? It’s time to beat up our enemies! This timepiece clearly identifies its wearer as a “mercenary” and not to be messed with. Smartwatch core sold separately. 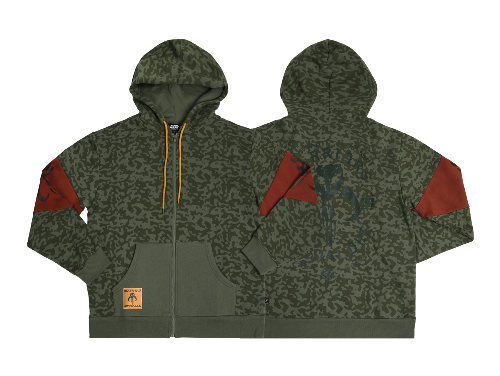 BOBA-FIED HOODIE: The choice of shady bounty hunters, tech bros, and other scum of the galaxy, this pullover keeps you warm during Tattooine’s cold nights. 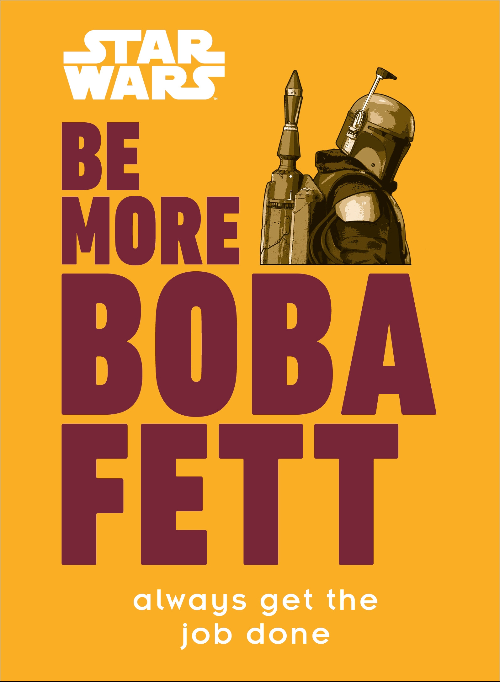 “BE MORE BOBA FETT” ADVICE BOOK: We don’t actually know what’s in here, but the sentiment is loud and clear and this cover could easily serve as a poster.

The Book Of Boba Fett will premiere on Disney+ December 29.