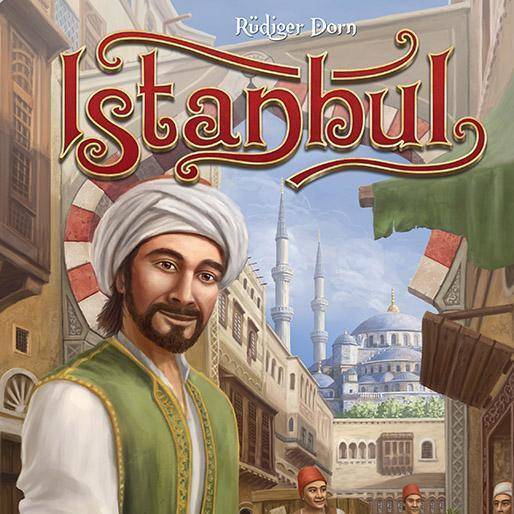 Istanbul is a city, a board game, and soon it’ll also be a video game. The one thing it won’t be is Constantinople, because it’s Istanbul, not Constantinople.

The original Istanbul board game is, in basic terms, a merchant simulator. According to the official description, “You are leading a merchant and four assistants through the 16 Places of the bazaar. At each Place, you can carry out a specific action. Good organization is key: wheelbarrows have to be filled with goods at the warehouses and then swiftly transported by the assistants to the various destinations. The goal of the merchants is to be the first to collect a certain amount of rubies.”

Now the “Istanbul” tabletop experience is being translated into video game form. Features will include a pass and play mode, an online multiplayer with asynchronous mode option, the ability to play with friends, bots or both, and optional additions to the rules. The game will take place on a virtual recreation of the physical “Istanbul” board.

We don’t have any screenshots because the game is still early in development, but when it’s finished, it’ll be available on PC, Mac, Linux, iOS and Android. Istanbuuuuuul!

The Art Of Dungeons And Dragons Celebrated In New Documentary

A Summary Of Half-Life 2: Episode 3 May Have Surfaced