Board Game From Decemberists Video To Become Real Product

Here where I live, in Portland, there’s this adult alternative band called The Decemberists. Back in 2009 they created a music video where they were playing some strange make-believe game called The Illimat. The game was mostly a prop concept by illustrator Carson Ellis and not intended to function as a real pasttime. Until now, because it will. The Decemberists have decided to manufacture The Illimat as a real product, and they’re crowdfunding some of the cost. 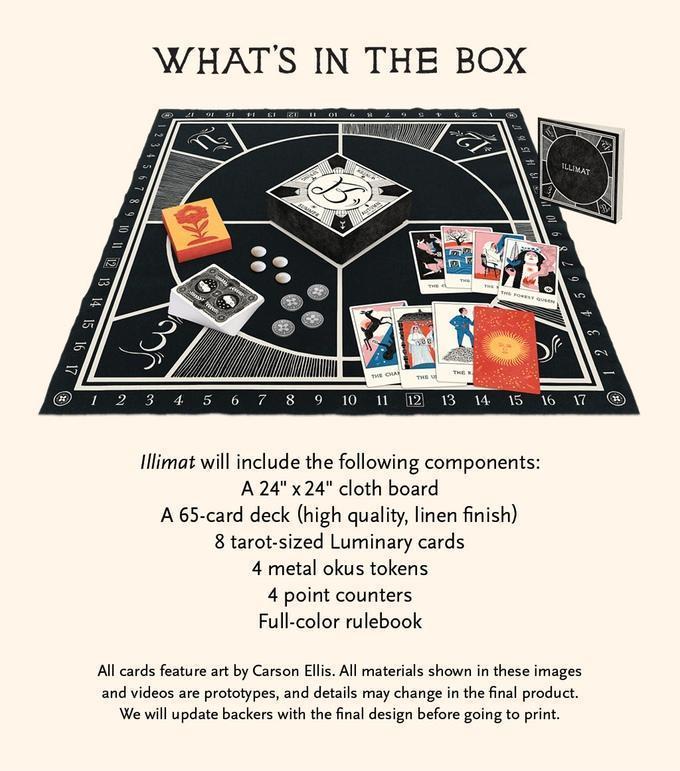 To fill in the details, the band has enlisted the help of game designer Keith Baker. This may be one of the few products where the game was thought up first and its mechanics were made up after the fact. How exactly do you play this thing anyway? They aren’t telling us precisely, but they did create a video. Here’s what The Illimat looks like in action:

So far The Illimat has earned four times its initial crowdfunding goal with 28 days to go. Want a copy of this mysterious and obtuse game? Pledge your support here….

Something About Stranger Things Disturbed The US Department of Energy NYCC: New Trailer For Final Resident Evil