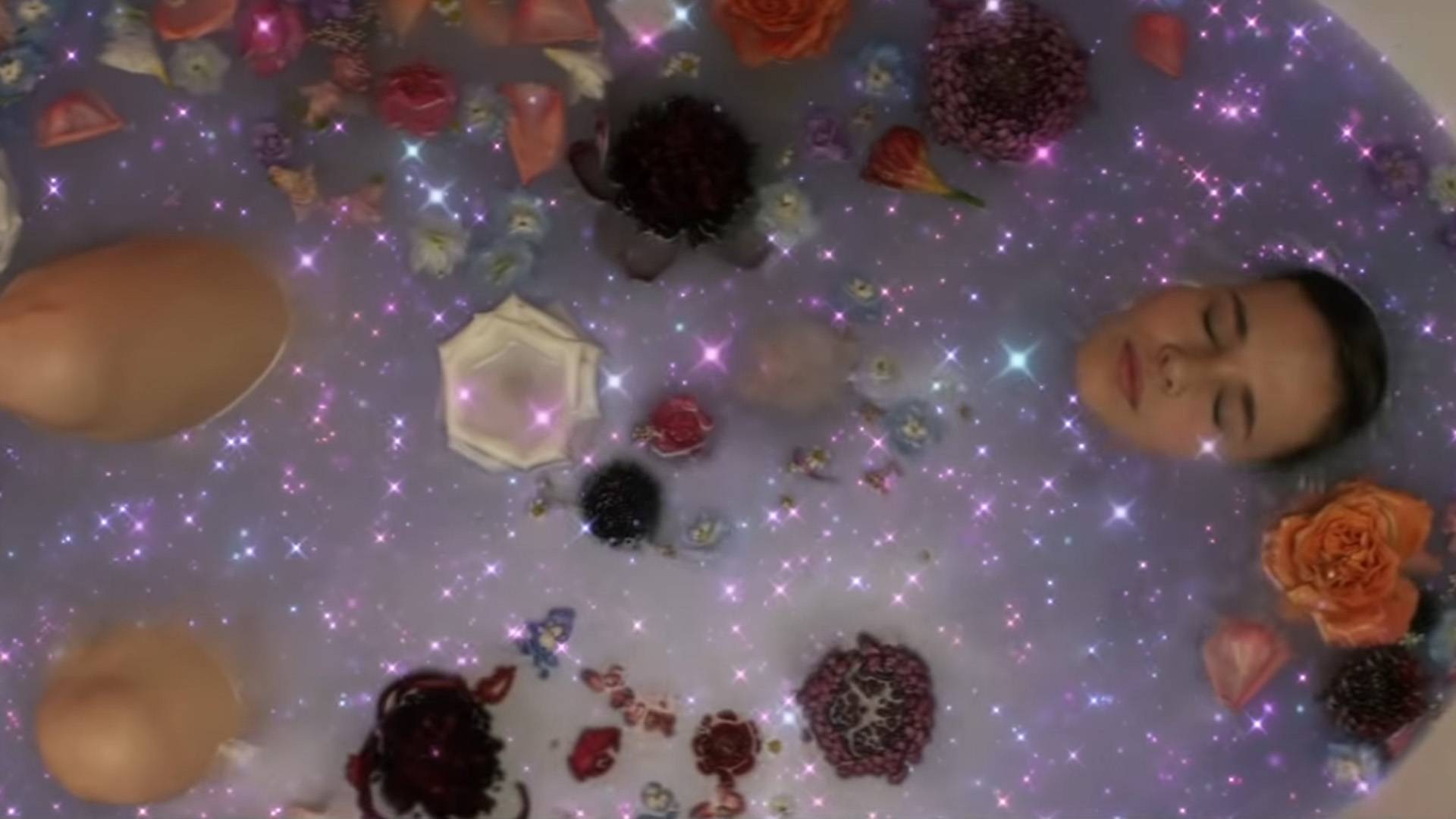 For a while there in the late 90s, if you put out a book, movie or TV series with a supernatural bent, you were printing money. Harry Potter? Instant hit! Sabrina? Instant hit! Buffy? Instant hit! The market for fantasy was never so lucrative, nor has it been since. Why was this?

I have a theory that the hunger for tales involving magic was so strong because tales involving magic had been suppressed by Boomers for thirty years. Notice that after Bewitched goes off the air, barely any supernatural shows air on TV, and the ones that do don’t last very long. The critical response was usually “this is too much like Bewitched” even if the show being reviewed was nothing like Bewitched at all. For some weird reason that generation believed one show could own a copyright on an entire genre.

By the time Millennials became old enough to affect TV ratings and box office numbers, it was like magic was suddenly a new idea again. The Craft arrived in 1996, the crest of that wave, and due to circumstance could not miss. 25 years later, a remake feels so inevitable that it’s here already.

Alas there’s no Fariuza Balk chewing up the scenery this time around…no one from the original could be bothered to drop by (though, for some reason, David Duchovny shows up…wrong door, pal, your 90s thing was two floors up!) None of the new teens they’ve got seem to measure up. Will this remake be stiff as a board? We’ll all find out October 28 when The Craft: Legacy poofs on demand.

The Nursery Comes To DVD

Bonejangles 2 Is In The Works