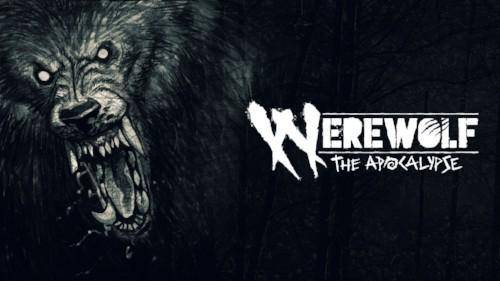 For the last two years, Cyanide Studio has been working on a video game version of the popular tabletop RPG Werewolf: The Apocalypse. We don’t know the exact date the game will be released, but we figure they must be getting closer, because today the studio announced they’ve landed a distribution deal.

It’s Bigben Interactive — the same company that’s distributing The Sunken City by Frogwares. Alain Falc, Bigben’s CEO, released this statement upon the announcement: “We are thrilled to have reached this agreement which considers, in an equitable way, the different parties’ investments. This will allow Cyanide to keep the ball rolling on the game’s development and to give its numerous fans a really unique experience, in a universe that gamers are very fond of.”

Werewolf: The Apocalypse was first announced by Paradox Interactive and Focus Home Interactive in January of 2017. “The intense action and desperate supernatural danger of Werewolf is a perfect fit for BigBen,” said Shams Jorjani, VP Business Development at Paradox. “And this is happening at the best time, because of our renewed focus on brand management and licensing….we are looking forward very much to this partnership, and to many others, in the months and years ahead.”

Become Cahal, a banished werewolf, forced to return to the aid of his endangered clan and master the devastating Rage within him to punish all those that would pollute, destroy, and corrupt our Mother Earth, Gaïa. On his bloody quest for redemption, Cahal will play a pivotal role in the Great War of the Garou against Pentex, a powerful corporation whose activities are upsetting the balance of nature.

Werewolf: The Apocalypse is estimated to be completed by 2020.

Beyond A Steel Sky Coming To PC And Consoles