Every month, Pop Geeks looks through the extensive entries to #ScreenshotSaturday – screenshots of games that are posted to Facebook and Twitter every Saturday under the #Screenshot Saturday banner – and brings you some of the best indie games that are worthy of your attention, all in a listicle form counting down to our favorite. Welcome to the first, and hopefully not last, edition of The Best Of #ScreenshotSaturday! Not see a screenshot from the last month that you thought was interesting? Let us know below!

Vokabulantis is an episodic game where puppet film and computer game merge, so you experience and discover the poetic reality of language. The game makes language tangible. The tactility of puppet films in an interactive universe is for us the complete realization of the idea of making language something, you can physically interact with and not just letters on papers or screens. In Vokabulantis you play the two friends Kurt and Karla. They can’t tell each other, that they like or love or you know, the words will not come out. That’s because The World of the Language is out of balance and has stopped working, since they’ve fallen in love.

Both Kurt and Karla is catapulted down into The World of the Language where the game takes place. Here you shall try to balance things again puzzle by puzzle. The game is a one player game, in which you control Kurt and Karla. Each of them have their special forces. You can switch between Kurt and Karla, whenever you like, but you need both of them to solve the puzzles of the game. As a genre, the game is a mix between a poin’t’click adventure (eg Machinarium) and a puzzle platformer (eg Little Big Planet) and a game like The Cave, that also focuses on cooperation between the game characters to solve puzzles. 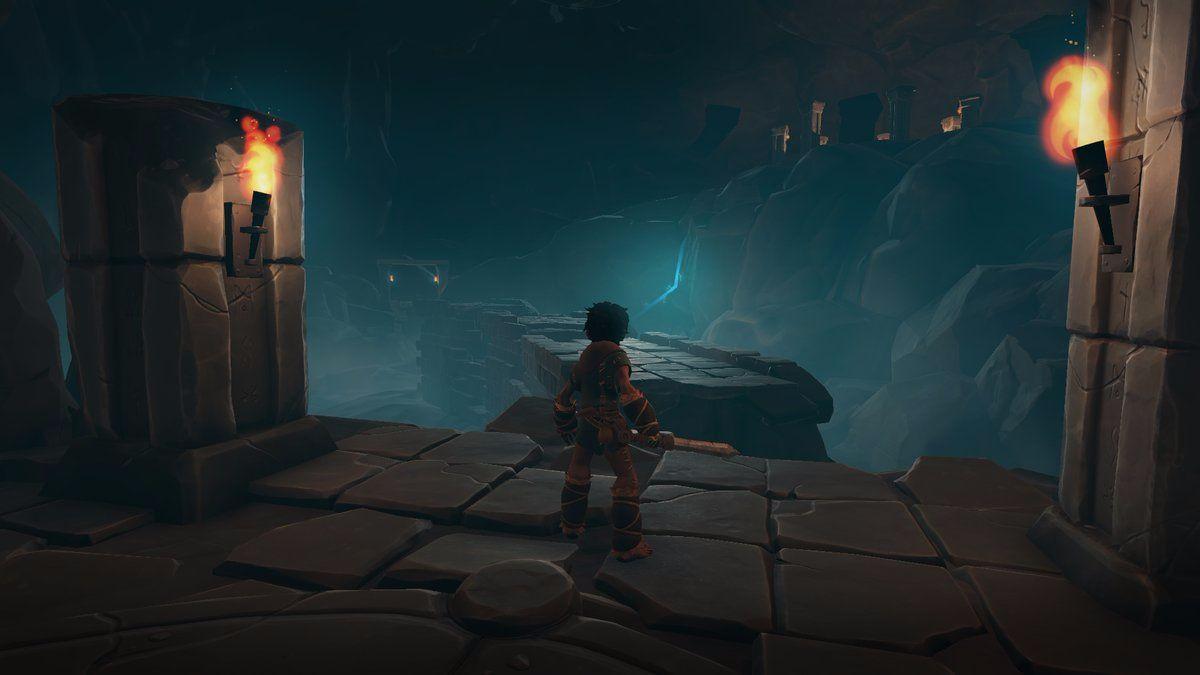 Pine is a game about evolution. Using neural network AI technologies, the game’s system attempts to recognize the player’s style and adapt the species and world accordingly. This means defensive players will be opposed by more aggressive species, while energetic players would see faster enemies that try to keep up.  In the world of Pine, human beings never reached the top of the foodchain, leaving them to be a physically inferior species in an exciting open world where other species have developed tools and languages of their own. In an engaging third person action adventure, Pine takes you through the cultures of different species that observe you and will do anything necessary to survive. Pine is being made by 6 game developers, with audible support from Ratchet Audio. 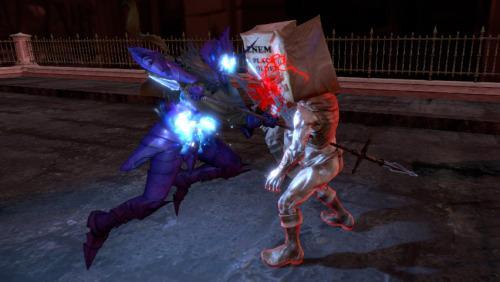 Ghost Knight Victis is a single-player action RPG inspired by the henshin hero genre (Karas, Kamen Rider, Garo, etc.). You play as a guy whose terminal disease awakens dormant powers, letting him transform into magical armors and fight monsters. The catch is that his health deteriorates every time he uses his powers. As the player, you need to ensure the main character stays alive until the end of the year, when the final boss appears. You’ll also need to maintain your secret identity and prevent endangering your friends. But standing with you are individuals who are in the same predicament. 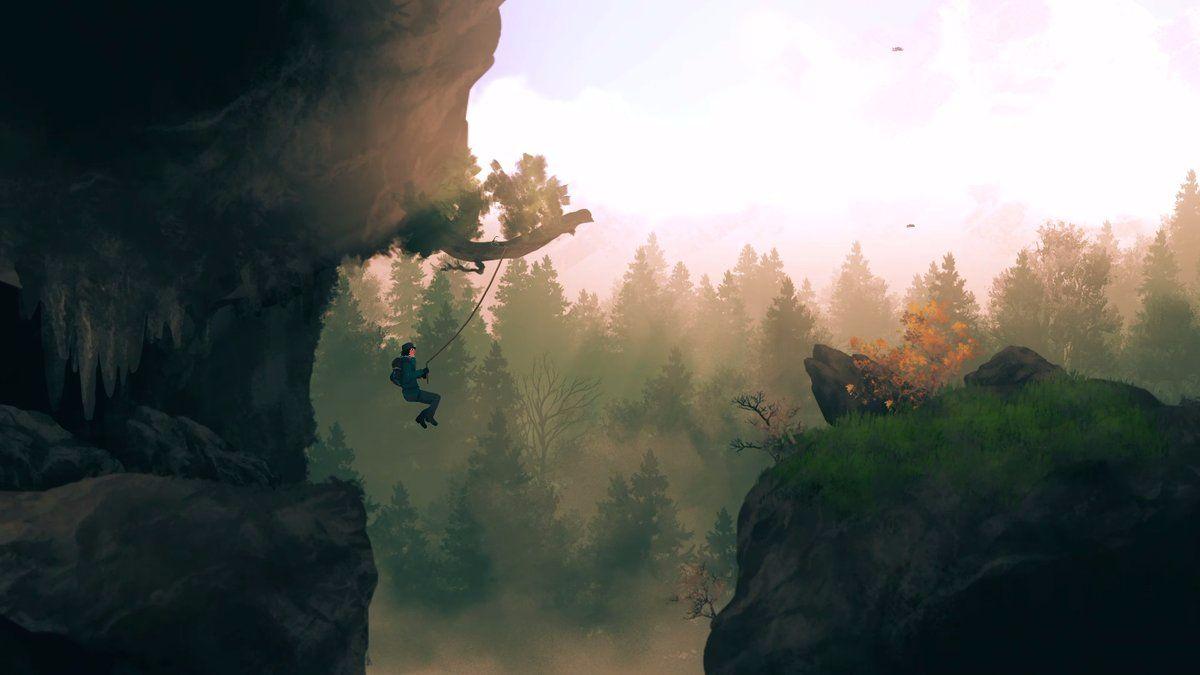 Z. is an experienced mountaineer, braving the ascent of a mountain peak somewhere in the Rocky Mountains, in the middle of a renowned dangerous region. Tormented after a tragic event, she starts this introspective quest searching for some kind of appeasement. During this expedition, learn more about mountain climbing, nature and wildlife and discover the true meaning of the word “wild”.The Alpinist is a 2D narrative contemplative platformer game developed by Bobcat Studio. You will confront dangerous situations, calling for your character climbing competences and, sometimes, your survival instinct. 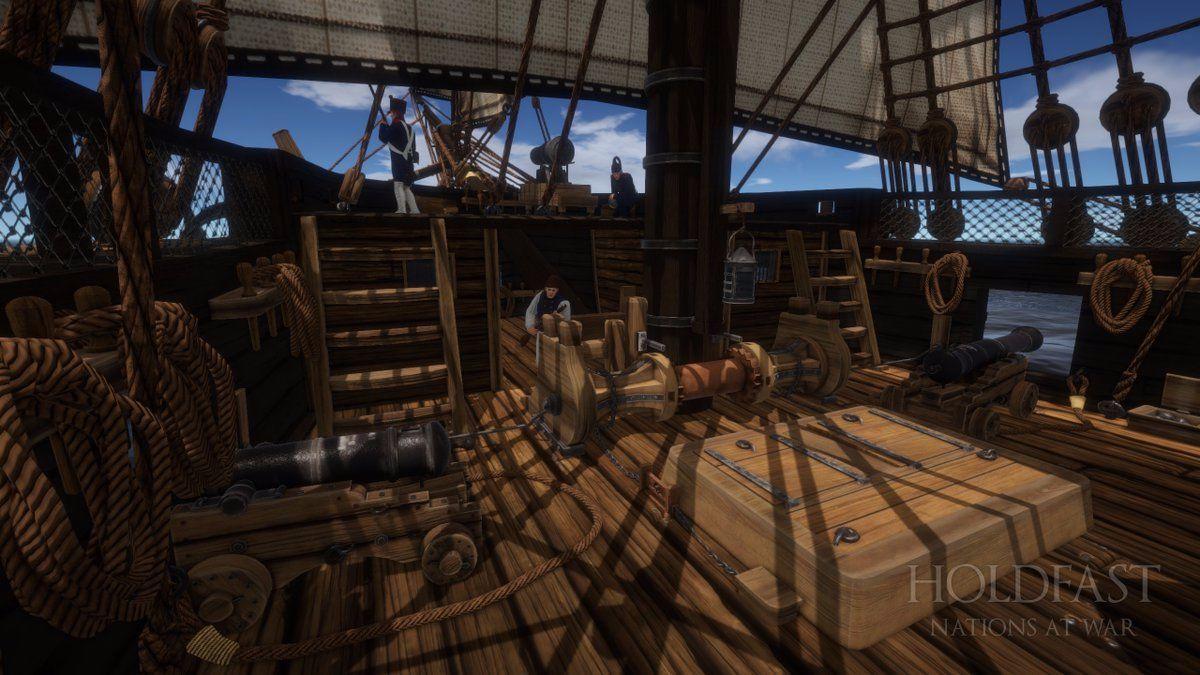 Holdfast: Nations At War is an online multiplayer first and third person shooter focusing on a combination of teamwork and individual skill. Take part in historic clashes on land and at sea waged by the most powerful nations during the great Napoleonic Era. Command and crew historically inspired sailing vessels in powerful duels or within squadron operations where cooperation in running your vessels leads to victory. War at sea is an entirely different setting and these clashes will take place off the coast in a selection of beautiful arenas. Take the King’s shilling or fight for the Emperor in glorious Napoleonic field battles. Join the ranks and keep the line steady or provide support from the rear with cannon fire as you strive for dominance over the battlefield.

Saint Seiya will be adapted by Netflix into live action

Saint Seiya Live action Saint Seiya: Knights of the Zodiac is one of the biggest Anime IPs during the 1980s. The characters of this franchise are some of the most powerful fictional characters despite their feminine appearance. These Gods are stronger than Dragon Ball Z characters, they are beyond planet

Anyone in or around the LA area can check out The New Hands, a horror comedy from Brandon Scullion, when it premieres at Hollywood’s Chinese Theater this October. This Frankenstein-like tale involves a serial killer whose goal is to assemble a new set of hands from the pieces of his