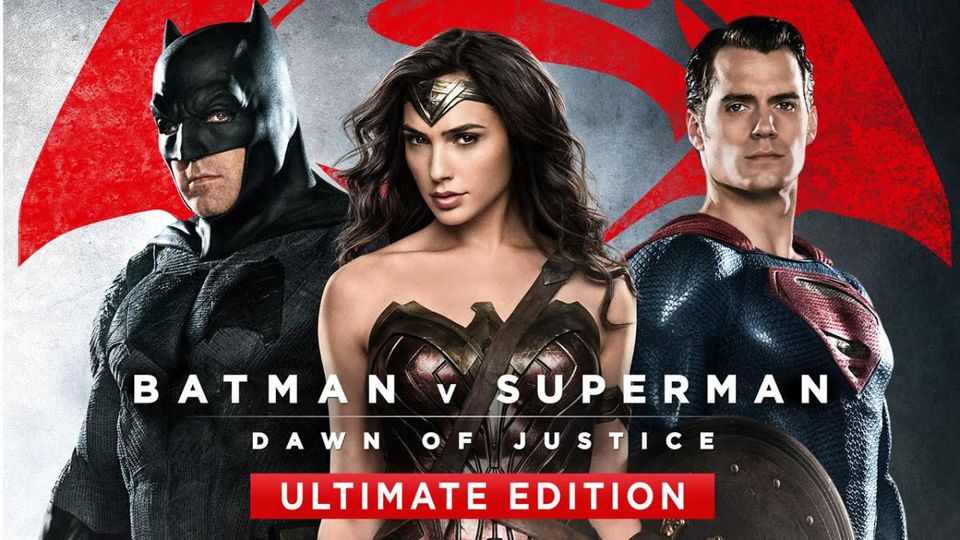 Hey there, true believers!  Welcome to another episode of The Couch Command. In this episode, me and a team of heroes venture into what we THINK is the DC Cinematic Universe, but as our discussion will uncover… it is not.

What we enter with this movie is the Elseworlds intepretation of the DC Universe… THE SNYDERVERSE.  In the podcast we talk about how expectations of how everyone THOUGHT this would be the Warner Bros. answer to the MCU, but instead were not prepared for what is an alternate dimension tale through the specific artful lens…. of Zack Snyder.

What Have We Been Geeking On:
The Swords of Drizzt Do’Urden

The Flashback Interview: Shelley Michelle Before We Leave Is Coming To Steam

Bruce Timm is partially responsible for one of the greatest animated programs of all time, Batman: The Animated Series. The landmark show spawned an entire DC cartoon universe of spinoffs — Superman, Batman Beyond, Justice League, Justice League Unlimited, Static Shock, and technically The Zeta Project — but even though