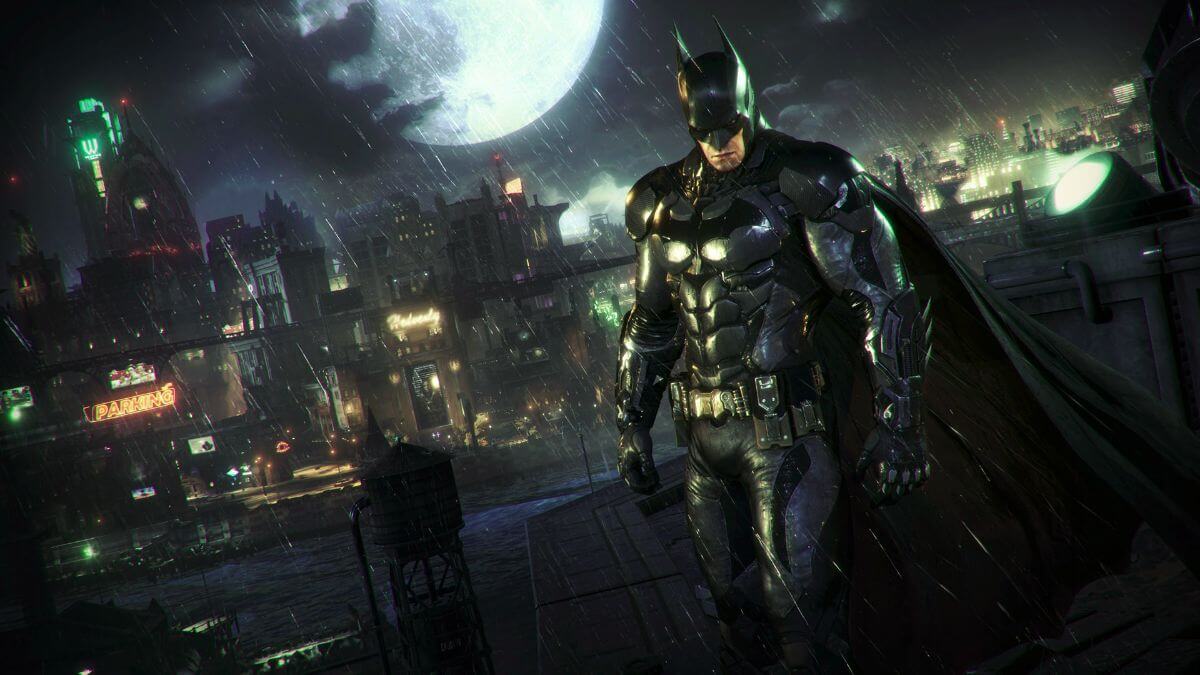 Around the time of release for last year’s Arkham Knight, the concluding chapter in Rocksteady’s Batman game series, word began to spread that work was underway to give their first two entries in the series a HD upgrade for the current console generation. Confirmation of this release has arrived with the announcement of Batman: Return to Arkham, a set containing HD upgrades of both Asylum and City with the addition of all DLC that was released for both titles.

Fans can expect to revisit the first two chapters of the Arkham saga with updated visuals when Batman: Return to Arkham releases July 26th for Playstation 4 and Xbox One. View the trailer here.