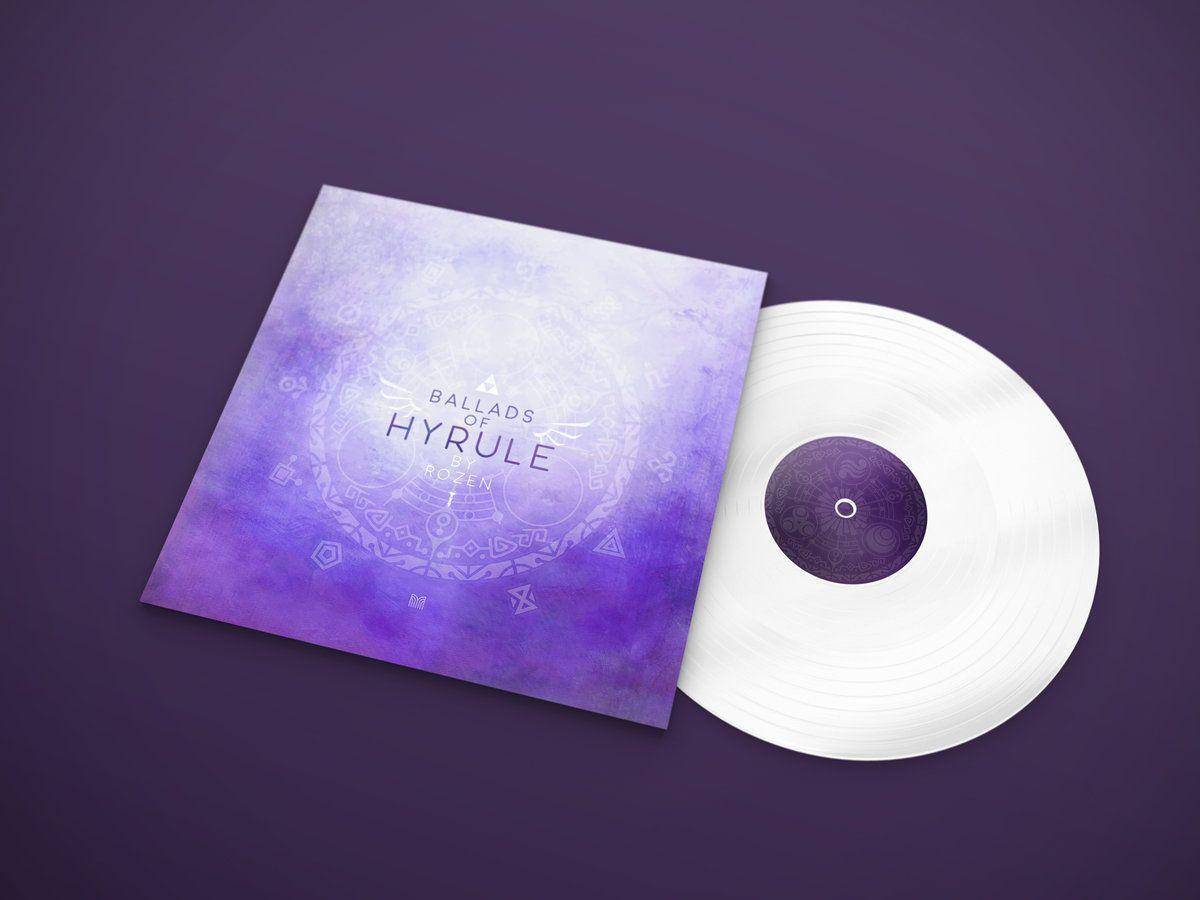 Music is one of the most important parts of video games, and in some ways, it can help define them. Series like Mario, Halo, Metroid, God of War, and more have all had classic music attached to their games. But, few franchises have done as well in regards to music than The Legend of Zelda. Each new game brings music that charms people and sticks with them for a while. Well now, musical artist Rozen has taken some classic Zelda themes and remade them in Ballads Of Hyrule.

This actually isn’t Rozen’s first time doing this, for they did it before with “Sins Of Hyrule”, which had a more darker tone that was meant to guide you through the land of Hyrule via its music. Now, with Ballads of Hyrule, he’s doing even more to reimagine the music of various Zelda games with a full-on orchestra at their side.

Songs you’ll find in this collection include: Song of Storms, Ballad of the Windfish, Zora’s Domain, Serenade Of Water, and songs from Twilight Princess, Link’s Awakening, Breath of the Wild, Ocarina of Time, and Skyward Sword.

You can listen to the music now via the website for the compilation, and later this year, Ballads of Hyrule will release in a special Vinyl set.

BOTW Dinraal Farming – Finding, Fighting, and Collecting From Dinraal In...