Back4Blood, a spiritual successor for Left 4 Dead made by the original team

The trailer for Back 4 Blood is revealed on the Game awards.

Fans had been wanting a Left 4 Dead 3, but we never had it. Valve doesn’t seem to have any plans to make a sequel soon. There is a demand, but Valve has other priorities. Also, the original team that made the game already left the company.

This year we had a DLC for the PC version, which is The Last Stand. It is a fan-made DLC released with the blessing of Valve.  It is a community creation but Valve approved to make it an official release. I admire that Valve allowed this community creation becomes official because other companies will make a cease to decease order.

Bill from the first game appeared as a guest DLC character for Dead by Daylight. On that Game Bill cannot use guns to defend himself.

The original team that made Left4dead is currently working on Back4blood. Turtle rock is the company that made this game. The team is composed of the Original Left 4 Dead team.

This game is a spiritual successor of the popular multiplayer. Just like Left4dead, it is a four-player co-op first-person zombie shooter.
The enemies of this game are called “The Ridden”. They are very fast acrobatic zombies that mutate in different forms. The main characters are called cleaners. There are said to be 8 playable characters. Only four are revealed by far and they seemed to fit archetypes of past Left 4 Dead characters. 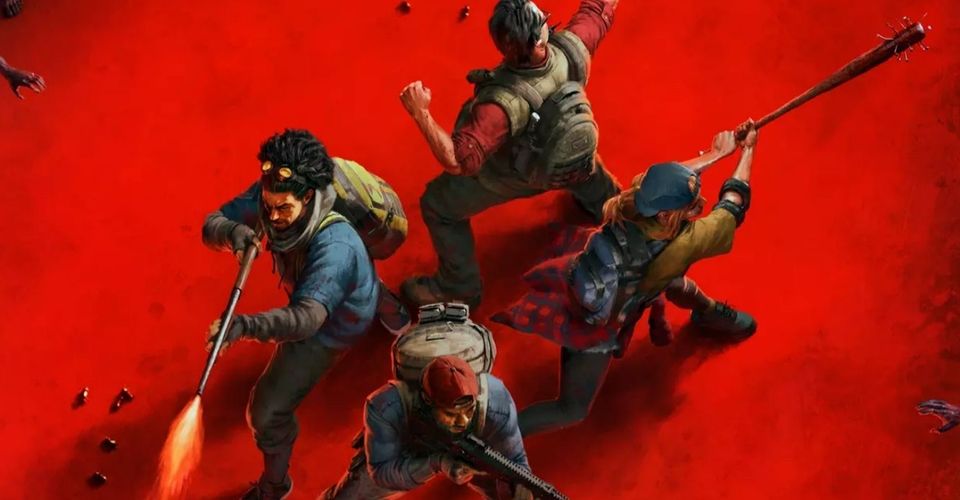 Walker is the leader of the group. He looks like a man on his 30s but he reminds me a lot of Bill and Coach from Left 4 dead. Unlike the other two he is not the oldest in the group.

Evangelo seemed to be a combination of Ellis and Louis. He might be an amalgamation of the two because he is biracial. 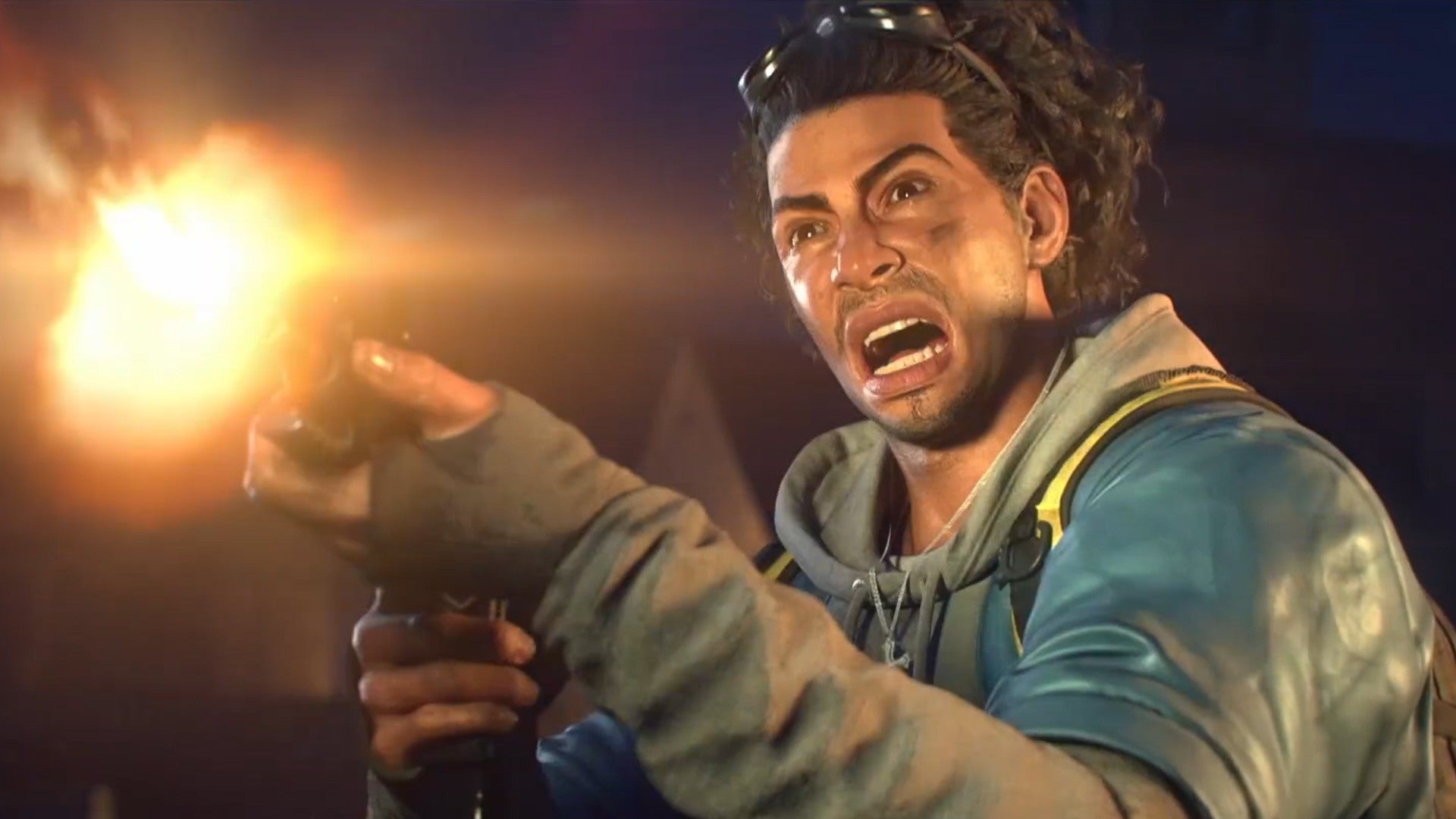 Holly is the Token female like Zoey and Rochelle, I hope she wont be the only playable female.

Hoffman is the Middle aged guy. He is not a biker like Francis or an ex-con like Nick. He looks like a Christian dad or a typical nerd.

These movies are created by literal children How Different is Left 4 Dead in Japan?