Arcade1Up is going to have a packed 2021. They just revealed their lineup of new products for the next few months, and there are some real killers coming your way, if you have the instinct. 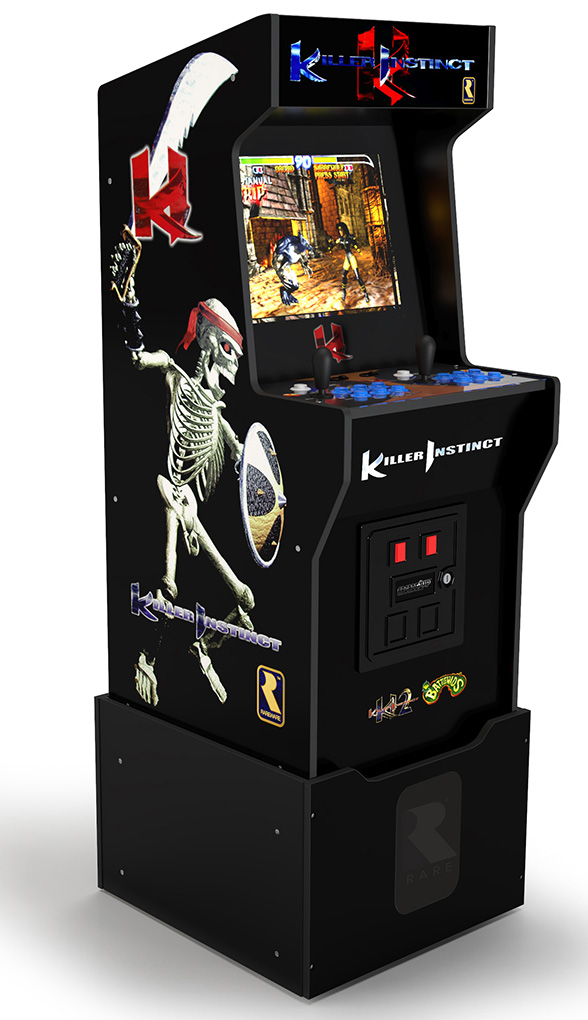 Look at this lovely machine! An authentic recreation of the Killer Instinct arcade unit — we never thought we’d see that, especially with the 90s Rare logo stamped all over it. Rare released four arcade games during the brief period they made them, and all four are playable here: KI, KI 2, Battletoads, and Battletoads / Double Dragon.

The Big Important Question is if the Killer Instinct cabinet says “COMING IN THE FALL OF 1995, FOR YOUR NINTENDO ULTRA 64!!” when you turn it on. Unfortunately the arcade KI is already available for XBox One and the message has been removed there. If an altered version already exists, and Arcade1Up has never licensed anything from Nintendo, we don’t expect to get that message on the machine. Worse comes to worse, you can always hack it and put the original version there, which isn’t hard. 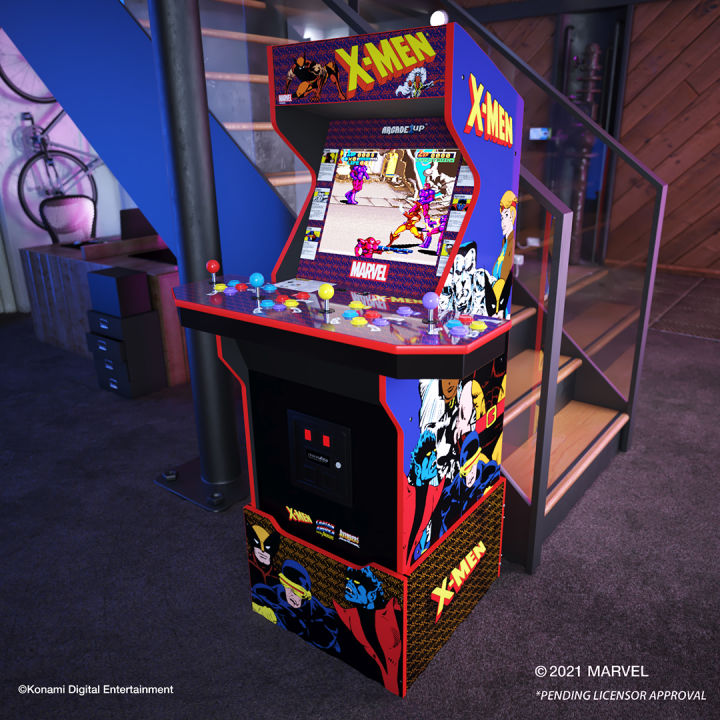 The X-Men arcade brawler isn’t just a good game, it was legendary for its unique ultra-widescreen display created by welding two CRTs together. There was even a version that supported six players at once, but this doesn’t appear to be that…from the photo, it doesn’t appear to be using widescreen either. Go figure at a time when rectangular displays have never been easier to get. What it DOES have is a wi-fi feature so you can play the game online with people all over the world. 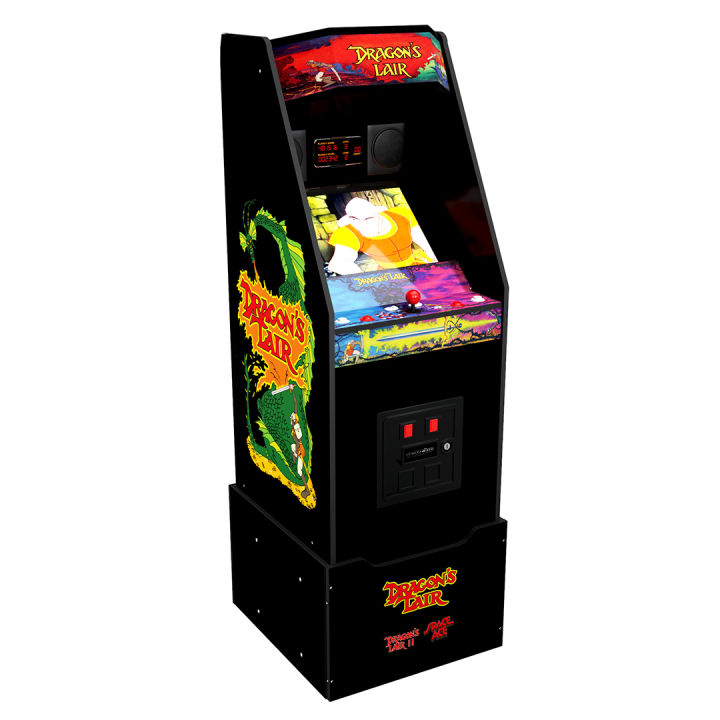 The Dragon’s Lair machine comes with everything the original did: digital score display, trapezoid marquee, and endless attract mode. The unit also comes with Space Ace and Dragon’s Lair II, remastered in HD. 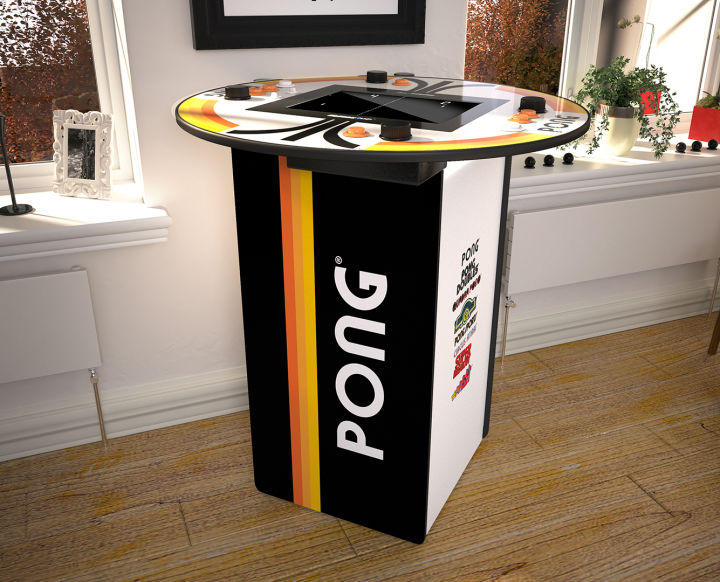 The most unusual product Arcade1Up revealed today is the Pong 4-Player Pub Table. It’s not an arcade machine in the traditional sense — it’s meant to function as both a pub table AND an arcade, with some of the earliest games on record packed in: Pong, Pong Doubles, Quadra Pong, Pong Sports, Warlords, Circus Atari, Tempest, and Super Breakout. Twice as many games as most of their other machines, but a lot of them are the same game. They may have gone too far back with this one; a lot of social media comments say they won’t pay over $500 for Pong.

Arcade1Up also announced today a Capcom Legacy Edition Arcade Cabinet that will include more games than any machine they’ve released so far: Street Fighter, all variants of Street Fighter II (there are at least five), Darkstalkers, Strider, Commando, Final Fight, and Ghosts & Goblins.