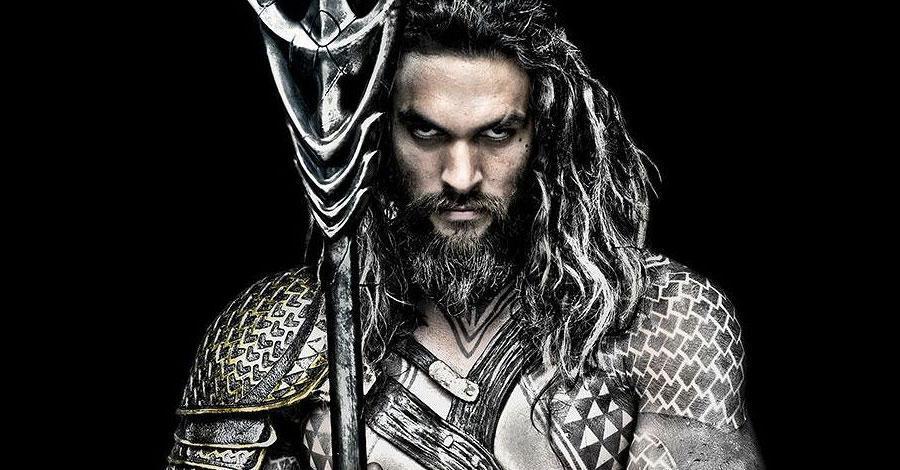 What’s that? The DC Comics movie universe is doomed? …no one told that to Aquaman.

In what might just be one of the biggest surprises in recent years, Aquaman has officially taken its place as not only the king of the DCEU, but as one of the few movies ever to cross $1 billion dollars at the worldwide Box Office. This happened in just its fourth weekend, and though it didn’t get No.1 at the US box office for the fourth week in a row, it got enough between it and the global box office to cross the $1 billion dollar point.

It’s not the first DC Comics film to break one billion, that goes to Dark Knight, and then Dark Knight Rises, but it does have the ability to pass them for the true No.1 spot. In fact, at this point in time, it’s already passed Dark Knight. With Rises likely to fall to it soon.

Many MCU films have crossed one million dollars, but it’s still quite a feat for Aquaman to do this, because NO ONE saw this coming, especially after its “weak grossing” on the weekend before Christmas.

After getting the word, Director James Wan had this to say:

“Firstly, massive love and thank you to the fans and audiences around the world,” Wan said in his statement. “I’ll forever be indebted to Jason [Momoa] for turning Aquaman into one of the coolest, cinematic superheroes ever, and becoming the gold standard for this character for generations to come.”

The next DCEU film is Shazam, followed by the “indie” Joker film.