There are some crazy tales floating around. Author and filmmaker Jim Towns knows quite a few. He’s fascinated by the subject of urban legends, though he doesn’t necessary believe all of them. His new book, American Cryptic, has just been published by Anubis Press.

American Cryptic contains thirteen chapters’ worth of ghost stories that supposedly happened around Jim’s native Pennsylvania. You’ll read about phantom trolleys, monsters with names like The Six-Toed Man and The Park Devils, and locations said to be haunted, like the great mounds under which Native American giants are allegedly buried.

In addition to books, Jim Towns has created movies like House of Bad (2013) and State of Desolation (2020). His next film, 13 Girls, stars Sadie Katz, Daniel Roebuck, P.J Soles and Victoria De Mare and is currently in pre-production. American Cryptic is available now at most book-selling websites and for Amazon Kindle. 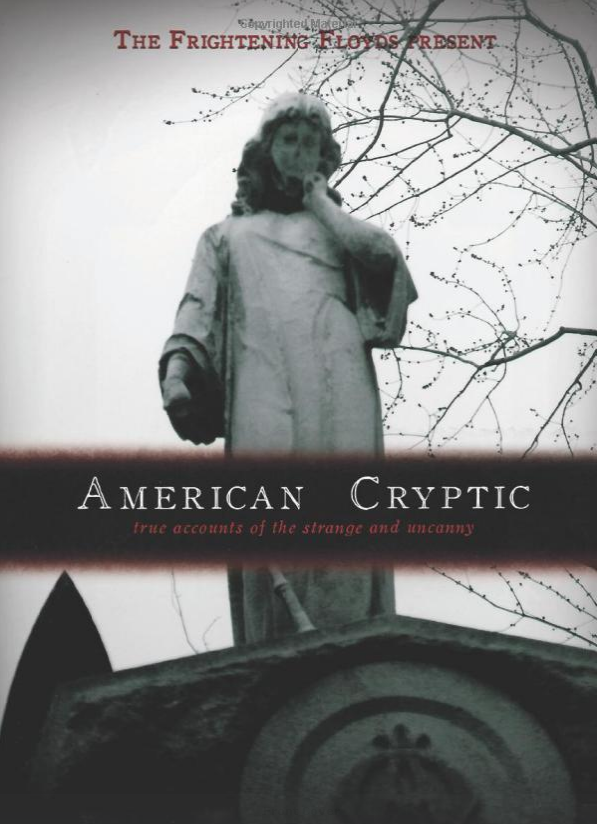 AMERICAN CRYPTIC is an open-minded cynic’s take on the uncanny and sometimes frightening things that border our accepted reality. Through thirteen stories and essays, author and filmmaker Jim Towns examines several legends native to his own roots in Western Pennsylvania, and recalls some of his own unexplainable experiences as well. From folk tales of Native American giants buried under great earth mounds, to a haunted asylum, to a phantom trolley passenger, this work seeks not only to present the reader with new and fascinating supernatural tales, but also to deconstruct why our culture is so fascinated by their telling and re-telling.

When James Wan talks, people listen. Ever since his striking directorial debut