Since the game’s inception in 2015, publisher Free League has released several volumes and expansions in the Symbaroum series, as well as at least four Adventure Packs. Soon, we’ll be able to add another one to the list…Alberetor: The Haunted Waste was announced this week.

Do you dare to explore the ravaged and darkened lands south of the Titan Mountains? The Haunted Waste will introduce you to Alberetor and Lyastra, two of the harshest and most dangerous locations in all of Davokar. The new adventur costs $39.99 and preorders are now open at the Free League website. And within this tome, you will find:

Alberetor: The Haunted Waste is the fifth volume in The Chronicle of the Throne of Thorns campaign and can be played by its own or as part of another Symbaroum game. Free League hasn’t announced a specific release date for the volume, but expects it to be out sometime later this year. 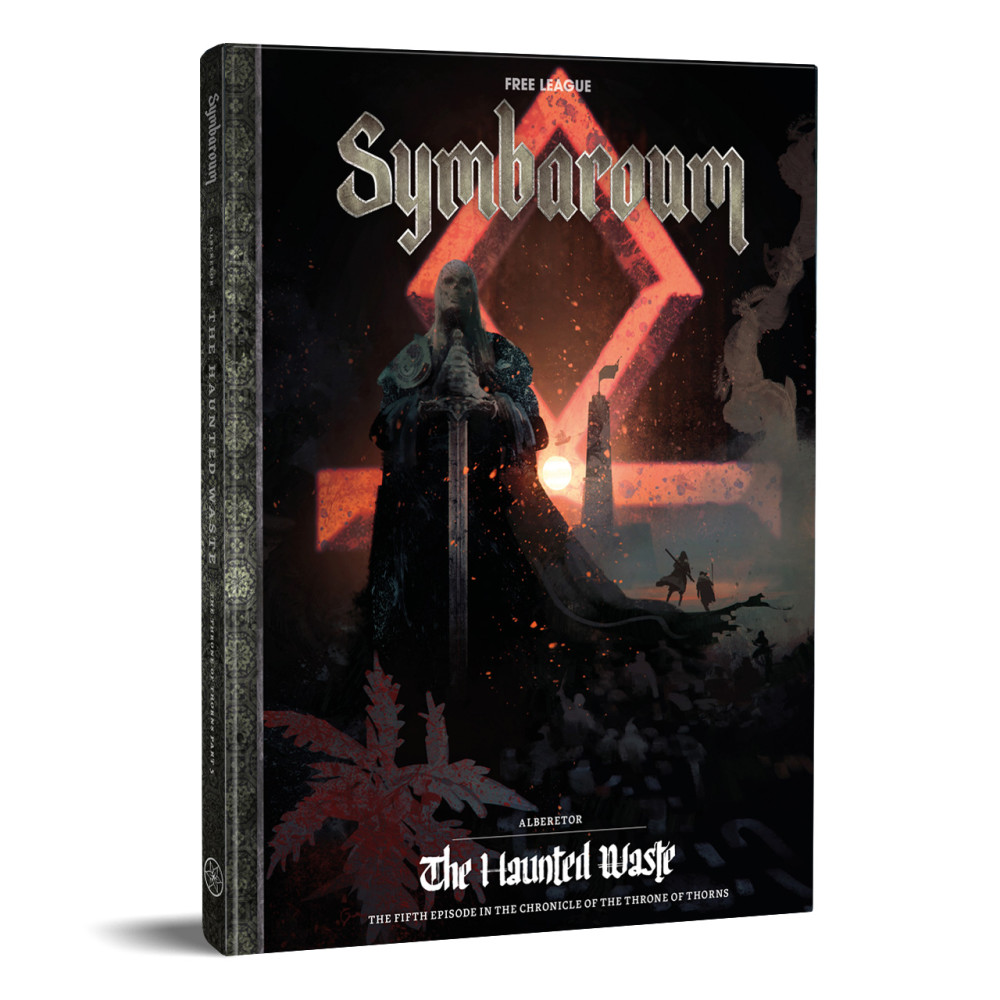