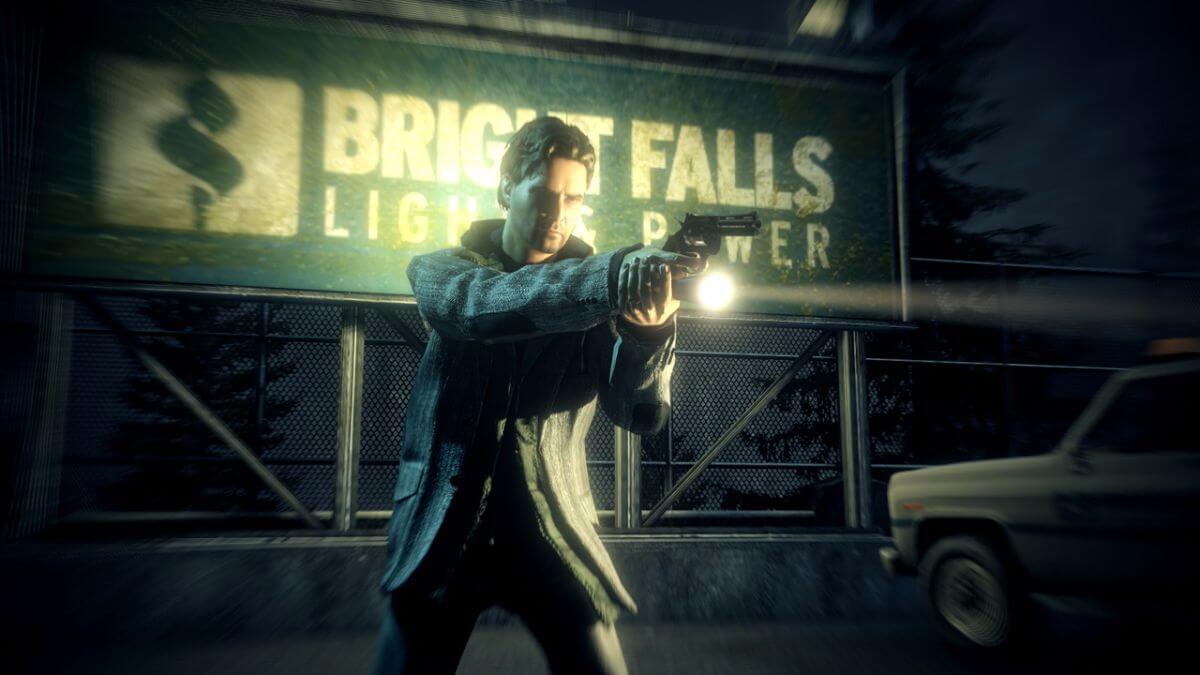 In an exclusive interview with Polygon, Sam Lake, creative director of Remedy Entertainment, has discussed how the developer was working on Alan Wake 2 as they released footage of the initial prototype of the game. The prototype uses the engine from the original game that released in 2010 and features characters and setting that later appeared in Alan Wake’s American Nightmare when it released in 2012.

Despite releasing to a strong positive reception from the gaming press, Alan Wake did not sell as well as was hoped by Microsoft and Remedy. This has made it difficult to for a full sequel to be released, leaving fans to theorize on the possible solutions to the cliffhanger that Alan Wake ended on.

However, the series might not be completely dead even though Remedy is now fully focused on other projects such as Quantum Break. Speaking in the interview, Lake explained the feelings of the studio and the franchise.

“I, for one, happily killed almost every character in Max Payne. That proved to be a challenge when making the sequel.” says Lake. “That taught us that with Alan Wake and everything we do, the idea of a sequel and sequels has to be there from the beginning. For Alan Wake, from the get-go, we assumed there was going to be a sequel and we mapped things further out when it came to character, story, details and focus changes.

“Definitely what we have mapped out is a longer thing than the first game and a sequel; there is more to it. In many ways, we see the universe as a bigger thing. Alan Wake is a very central character, but we have other characters around him like Barry Wheeler and his wife Alice and Sheriff Sarah Breaker and other characters there. We feel this is a big universe to develop and explore in many ways.

“Among other things, we are discussing the possibility of an Alan Wake sequel with multiple partners but nothing has been decided.”