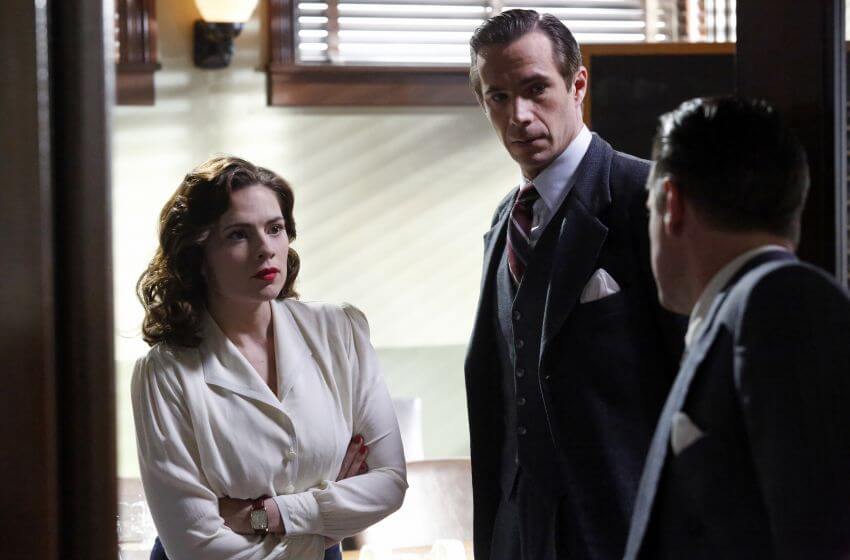 Agent Carter Season 2 may be a ways away (if they follow the same pattern from last year that is), but we’re slowly getting information about what it will be like, and what implications it may have for the show in general.

At Comicpalooza, Peggy Carter herself Hayley Atwell took the stage for a Q&A and delivered some new information about the second season of her show. Mainly that this season will actually be two episodes longer than the inaugural one. That will no doubt many fans will be happy about, but Atwell also confirmed that Agent Carter Season 2 will be in LA, and focus on the darkness that will be there in the late 1940’s.

This is both interesting and curious, as it not only makes us ask question about Peggy and why she’s in Los Angeles, but also what is the cast of this season is going to be in comparison to last season. If she’s moving to LA, are all her fellow agents coming with? Or is this a special mission for Peggy alone?

Questions abound, and hopefully we’ll get the answers when Agent Carter returns!