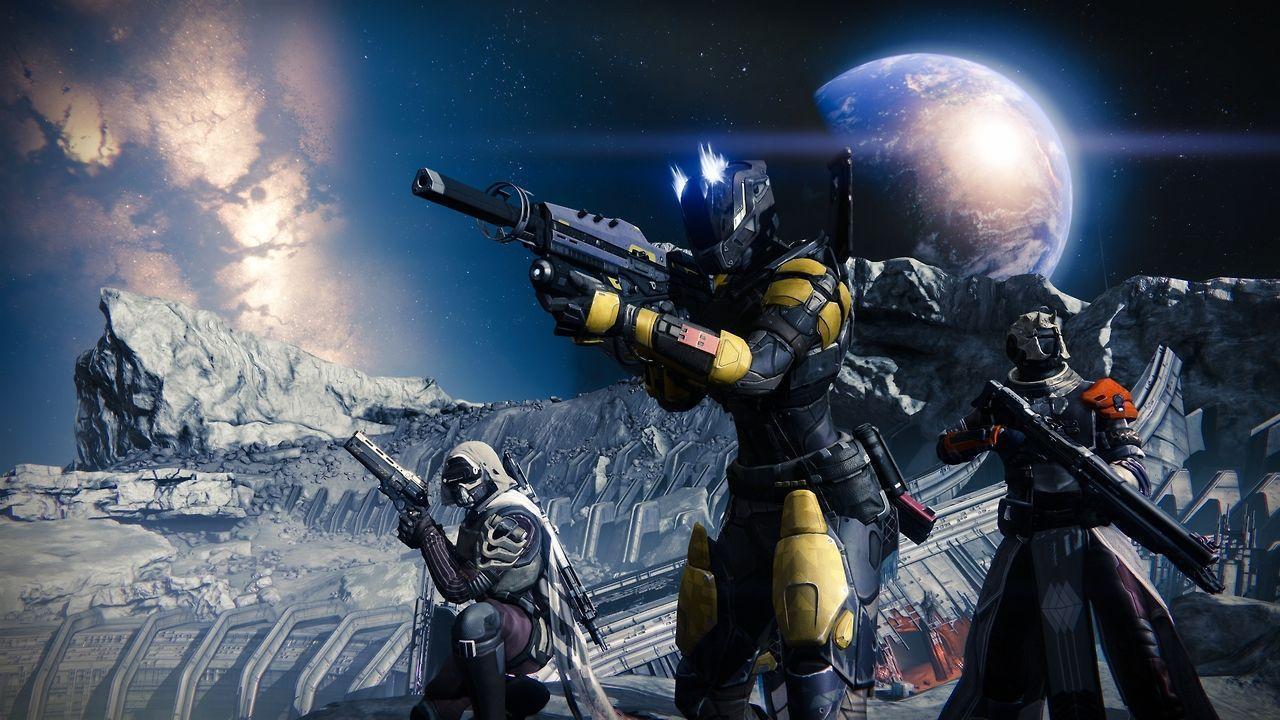 According to a report by Reuters, Activision has given Bungie’s Destiny a budget of $500 million. The publisher is hoping the game, which combines first-person shooter elements along with features of role-playing and MMO games, will be its next billion dollar franchise and is therefore worth the huge investment.

The sum would be the biggest budget of any single game in history, with Rockstar’s Grand Theft Auto V the current record holder with an apparent cost of $250-$300 million. Or around double the price of making a blockbuster film.

An Activision spokesperson explained that the large amount of money for Destiny was the result of several factors including marketing, packaging and royalties along with a variety of other costs. Most important among these additional expenses were the development of a brand new engine and infrastructure. As Bungie move onto sequels and further content for the franchise the budget will reduce, with the spokesperson arguing, “[that over] the long term, we expect the ultimate product costs to be roughly in line with other Triple-A titles.”

With a steep fall in sales for its hit series Call of Duty and a significant drop in the number of subscribers, Activision face a problem of declining profits. Although Destiny is being touted as the answer to this problem for the publisher, analysts believe that it will need to sell 15 million units to be profitable.

Bungie was recently in the news when their audio director and composer was fired. Marty O’Donnell had been at the studio since 2000 and had worked on games such as Oni, Myth and Halo. This follows news from September when Joe Staten announced he was leaving Bungie and later confirmed he was joining Microsoft. This leaves Jason Jones as the only long-term employee at the studio.

Destiny is due to release on multiple platforms, including the Xbox One and PlayStation 4, in September with a beta due in the summer.