A Slay The Spire Board Game Is On The Way

Slay The Spire, first released by Mega Crit Games in 2018 for the PC, is a combination roguelite and card game. Players roam around a randomly generated map, collecting treasure and fighting monsters. As with most roguelikes and roguelites, the goal is to survive long enough to gather some good loot. But unlike most of them, combat is controlled by cards. Each controllable character has their own deck, which you draw from during each turn. You can use them to attack, defend, cast spells or use special moves. You can get more cards and better moves by exploring the dungeons and defeating monsters — hence the hook to keep playing.

Since its PC release, Slay The Spire has expanded to other systems…and soon you won’t even need to turn them on to play. Contention Games has announced a Slay The Spire board game will be sold later in 2021, and a crowdfunding campaign will be launched for the game this spring.

Very few details are known at this time about the board game version of Slay The Spire, but it should be easier to translate into a tabletop experience than most other hit video games. The game will support up to four simultaneous players, but it will be possible to play solo as well.

To be notified by Contention when the Kickstarter goes live, sign up through their website. Note: it seems to be running slow right now, possibly due to high traffic, and we found it hard to get in. Keep trying. 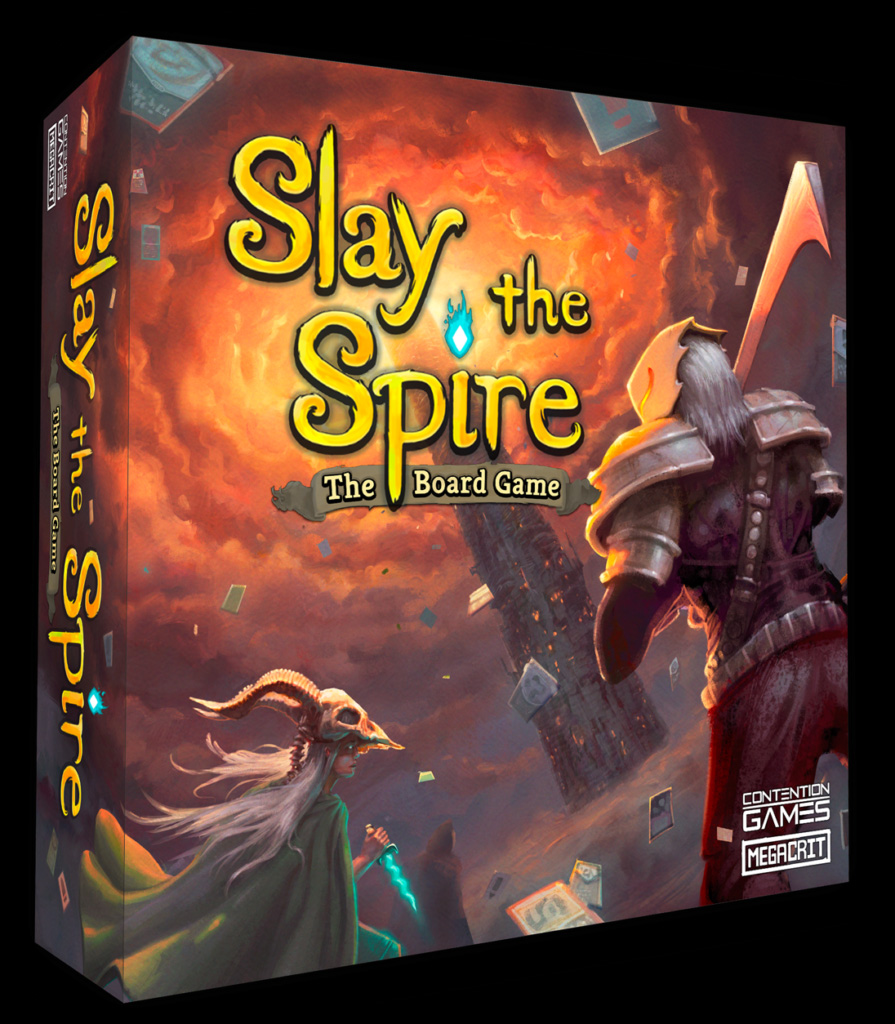 Coming to HBO Max, Locked down Microsoft Once Made An Offer To Buy Nintendo