You thought you were safe from the mind-numbing adventures of a crudely-drawn drunken mouse in a world of insanity, but it wasn’t through with YOU! In this brave new television world, nothing is ever truly cancelled. 12 Oz Mouse breaks back into your house with ten new episodes that’ll air over the next two weeks.

In this belated third season of the series, all the original voice actors return along with special guest stars singer/songwriter Mary Spender, Elise Ryd and Olof Morck from the Swedish metal band Amaranthe. Matt Maiellaro (Aqua Teen Hunger Force) has returned as head writer as well.

A new episode of 12 Oz Mouse will run every weekday for two whole weeks. Here’s what to expect:

Monday, July 20 – “First 12”
Picking up from the INVICTUS episode, Mouse finds himself without memory and in a new world called Lotharganin where he meets Aria and Professor Wilx; two top scientists from the Outer Earth who worked with Shyd Industries.
Tuesday, July 21 – “Awaken”
While Shark is being reconstructed into an abomination of Square and himself, Golden Joe and Peanut try to figure a way out of their jail cell. Aria tries to jog Mouse’s memory while Wilx is convinced that Mouse could be the Core to the whole experiment.
Wednesday, July 22 – “Adrift”
A Schooner breaks through the defenses of Lotharganin and all clues point to Professor Wilx and his underlying connection to Shyd Industries.
Thursday, July 23 – “You Made This”
Eyeball reunites with Mouse on Lotharganin. Manwoman, in the Outer Earth, is interrogated by Peanut Cop because she has the Box of Worlds in her possession created by Shyd Industries.
Friday, July 24 – “Because They Could”
Rooster escapes Spider from the World of Muck and finds himself in a desert with a well-armed Kid camping out. Peanut Cop and Golden Joe break out of prison on jet skis and Aria is starting to realize that Professor Wilx is working for Shyd Industries.
Monday, July 27 – “Reveal”
Sirus, the Architect for the Box of Worlds, breaks ranks with Clock. Aria and Eyeball use a serum to kickstart Mouse’s memory and he remembers working with them and helping to create the Box of Worlds. Wilx traps them in a laser cage and escapes.
Tuesday, July 28 – “Prime Time Nursery Rhyme”
Mouse realizes the Box of Worlds has been stolen and is now unstable just as Peanut Cop and Golden Joe come to their rescue. Rooster meets with Sirus and formulates a plan to take down Shyd Industries. Wilx has found his way into Outer Earth.
Wednesday, July 29 – “Here We Come”
Industry Man interrogates Rooster on the location of the missing Box of Worlds. Peanut Cop dies while freeing Mouse, Aria and Eyeball from the laser cage. Meanwhile, the Castellica gets its orders from Melissa to save Mouse.
Thursday, July 30 – “Portal to the Doorway”
As the Castellica saves Mouse and team, Rooster escapes the clutches of Industry Man.
Friday, July 31 – “Final Beginning”
In this season finale, Industry Man and his Clock persona are destroyed but who really holds the key to the powerful Box of Worlds?

The insanity returns Sunday, July 20 at midnight on Adult Swim (the channel, the website and the app). You’ve all been warned. 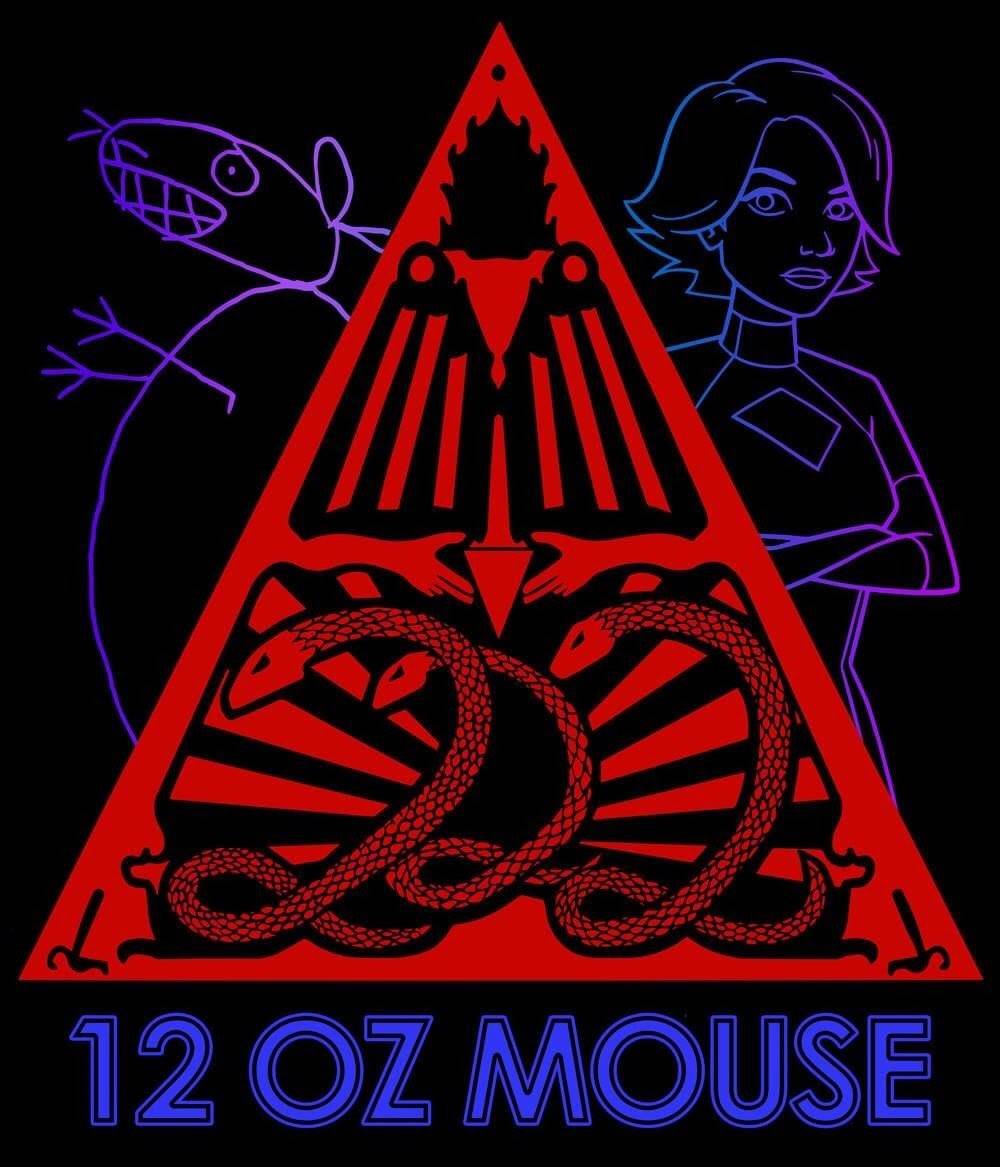